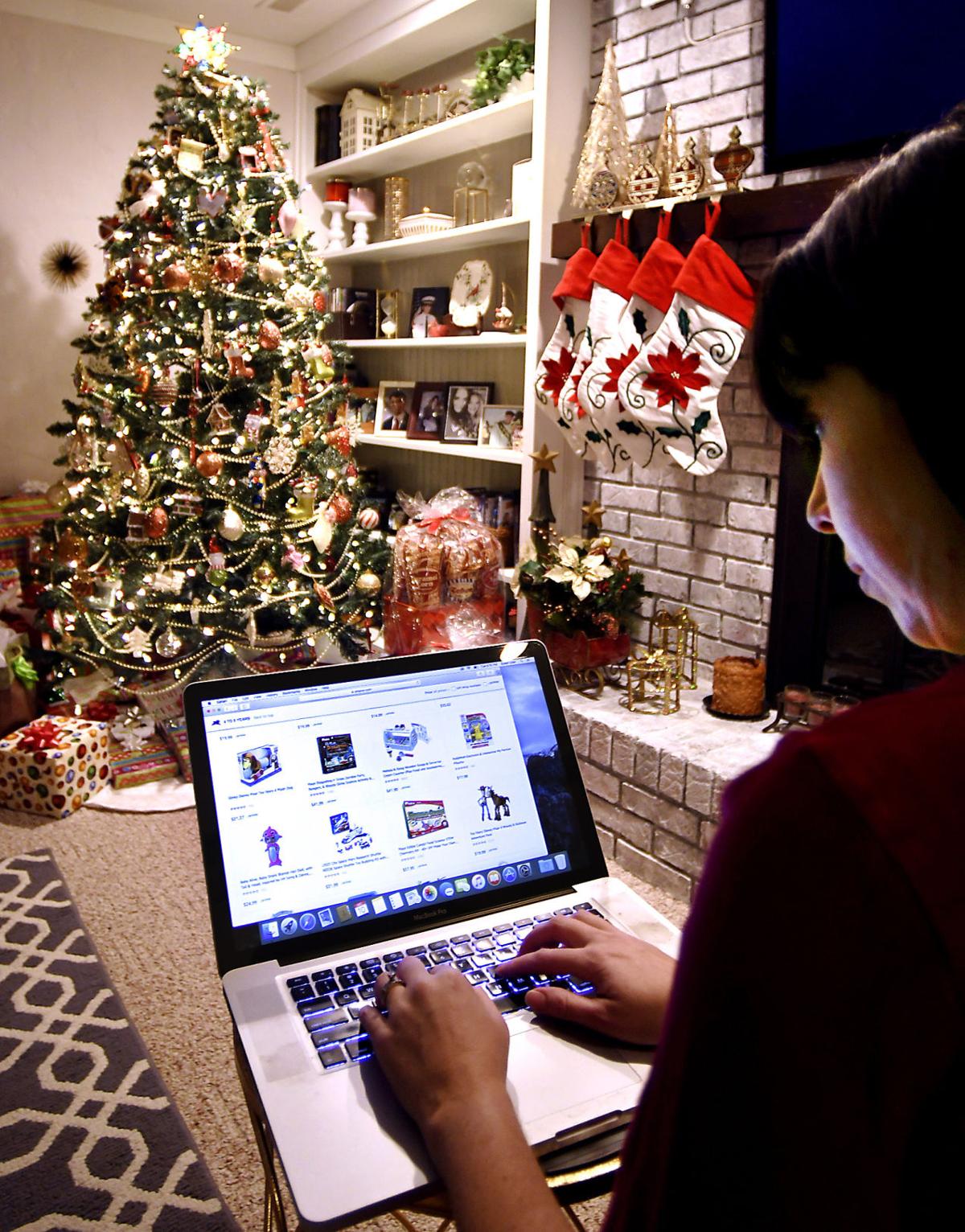 The proliferation of online shopping — especially during the holiday season — is challenging retailers to re-imagine their product offerings and the way they connect with consumers. 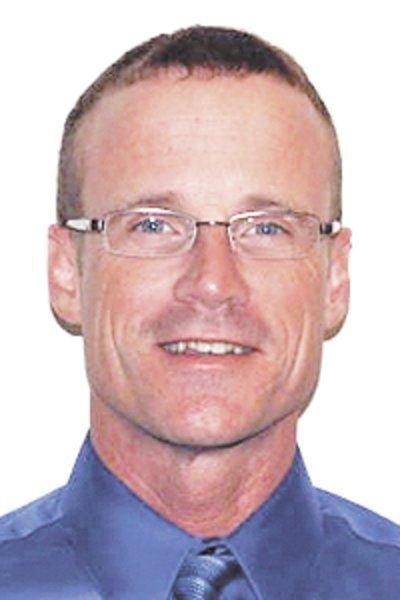 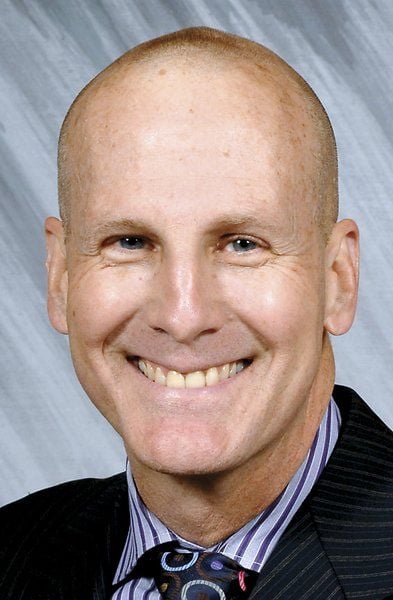 ANDERSON — Shoppers may still be swarming retail stores across the country, but there are more signs than ever that they’re finding other ways to purchase the goods they’re looking for this holiday season.

A recent study by Leanplum, an information technology company specializing in mobile marketing engagement, found that nearly 95% of consumers planned to buy at least half their holiday gifts online this year.

That, industry analysts say, signals both a troubling trend for brick-and-mortar stores and a call to action for retailers to re-imagine their product offerings and the way they connect with consumers.

“There is no doubt that online shopping has been a disrupter but it is also a great opportunity for retailers,” says Stephanie Cegielski, a spokesperson for the International Council of Shopping Centers. “The convergence of channels has changed what shopping in person looks and feels like, but there will always be a need and want for in-person shopping.”

While an estimated 124 million people shopped in brick-and-mortar stores nationwide during Thanksgiving weekend, according to the National Retail Federation, even more — about 142.2 million, according to the NRF’s Thanksgiving Weekend Consumer Survey — did so online. As brand retailers ramp up their efforts to lure customers to their websites with email coupon codes and other promotions, experts say that number will continue to grow.

“I think we are in one of those evolutionary times of change where a paradigm shift is happening,” said Rob Sparks, executive director of the Corporation for Economic Development in Madison County. “I think a lot of these malls are going to tank, and it doesn’t matter which socioeconomic class, neighborhood you’re in, they’re all having trouble surviving, and I think they’re going to continue to the point where that whole industry is going to have to redefine itself and remake itself.”

In many respects, that transformation is already underway. According to Business Insider, retailers have announced more than 9,000 store closings this year. But experts are quick to point out that an increase in restaurant and fitness club openings — more than 14,000 in 2018, according to CoStar — suggests that shopping centers are beginning to diversify their tenant offerings in an effort to keep foot traffic coming.

“Successful retailers adapt and evolve with the consumer base they serve,” Cegielski said. “Also, retailers and centers alike are converging their digital and physical channels with offerings such as click-and-collect and mobile offerings only available in-store.”

Locally, the closure of Mounds Mall and the departure of big box retailers like Target, Sears, Kmart and others has changed the shopping landscape in Anderson. And as ordering that kitchen appliance or electronic device requires only a few clicks of a mouse, the question not only of how to attract businesses — but which businesses to attract — to the city becomes more complicated, local economic development officials say.