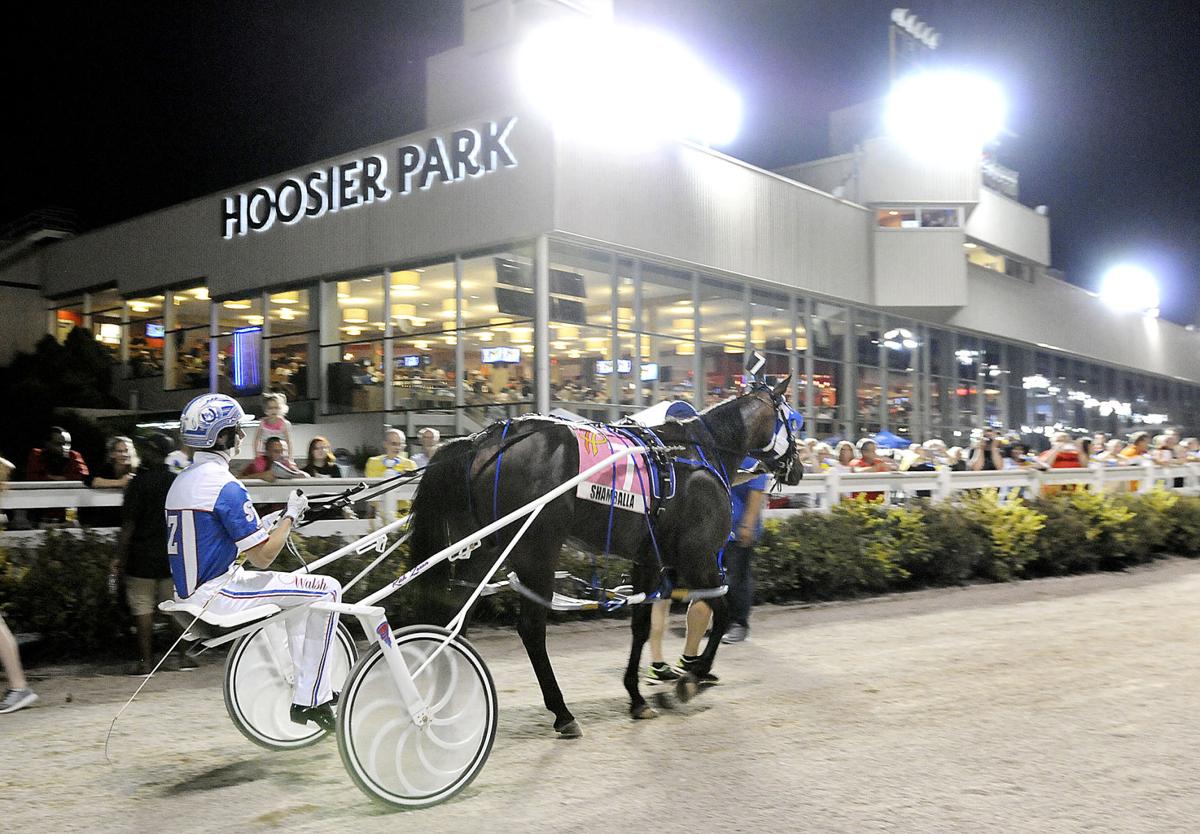 A horse and driver head out of the paddock area before the running of the 2019 Dan Patch Invitational at Hoosier Park Racing & Casino. 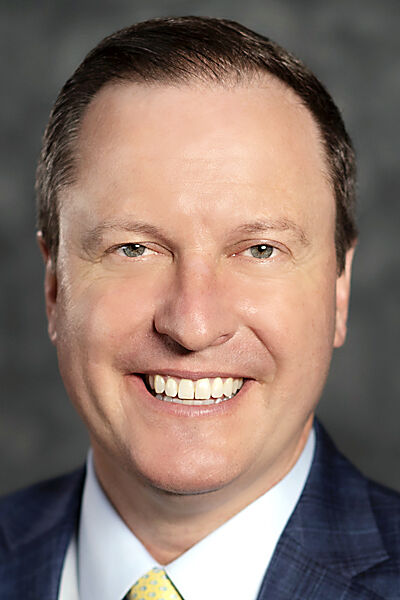 ANDERSON — Officials with the Nevada company that this week completed a $17.3 billion buyout of the parent company of Harrah’s Hoosier Park Racing & Casino see the Anderson entertainment complex as “one of the crown jewels” in its new portfolio and are promising enhancements to both its racing and gaming operations soon.

A merger between Eldorado Resorts Inc. and Caesars Entertainment Corp. was finalized Monday, creating the world’s largest casino company. Operating under the Caesars name, the company will own more than 55 casino properties in 16 states, including casinos in Evansville and Elizabeth that will likely be sold to satisfy Indiana regulators.

“Obviously we went through an unprecedented shutdown period,” said Bret Yunker, chief financial officer of Caesars Entertainment. “What we’re seeing so far is a very resilient customer base in the (Anderson) market. We think there’s a lot of investment we’re going to start putting back in as soon as we possibly can to expand and upgrade the racing facilities and expand the gaming facilities. That is our game plan.”

The coronavirus pandemic closed Hoosier Park for nearly three months from mid-March to mid-June, undoubtedly blunting a freshly tapped revenue stream created with the introduction of live table games on New Year’s Day. It also shelved, at least for the foreseeable future, discussions of long-term projects to further improve the facility.

“We were certainly excited pre-COVID to be thinking about all of those long-run additional amenities, because we think many of them are going to make sense,” Yunker said. “Obviously with the health crisis, some of these facilities may not be able to be in operation in the near term.”

The new company’s president and chief operating officer, Anthony Carano, acknowledged to The Associated Press that Caesars now carries about $13 billion in debt, which he said will be pared down by the sale of properties outside the U.S. The company, he said, is “in a great financial position as Caesars going forward from here.”

Yunker said the new company’s leadership intends to capitalize on its “strong financial position” to grow the horse racing and gaming industries in Indiana.

“We believe that our strong financial position allows for meaningful racing commitments that will allow for continued growth and success for the whole Indiana horse racing industry and obviously there at Harrah’s,” he said. “We’re looking forward to the opportunity to operate the best-in-class facilities in Indiana.”