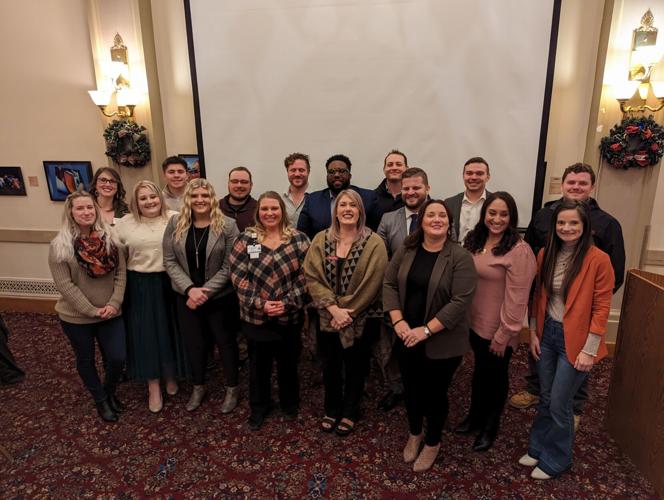 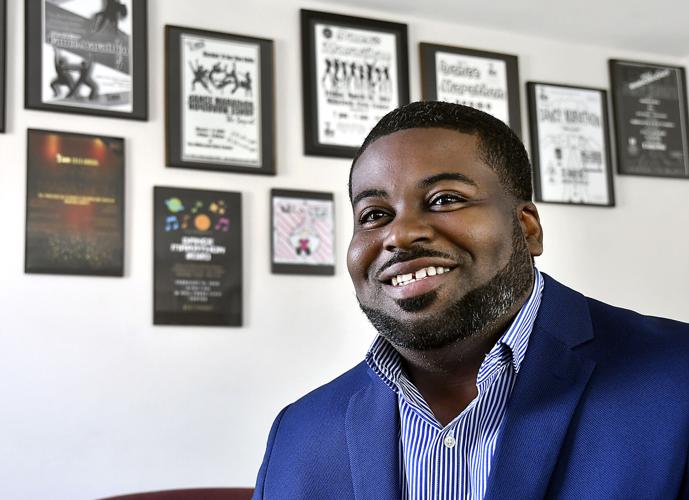 Jesse Reynolds Jr. is the new executive director of the Leadership Academy of Madison County. 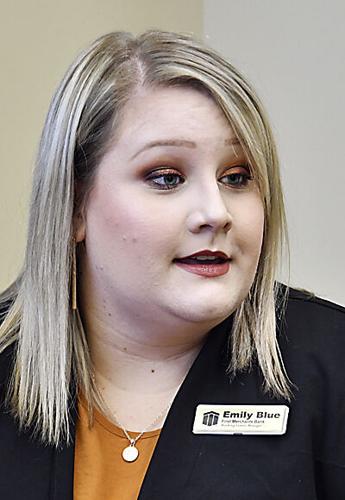 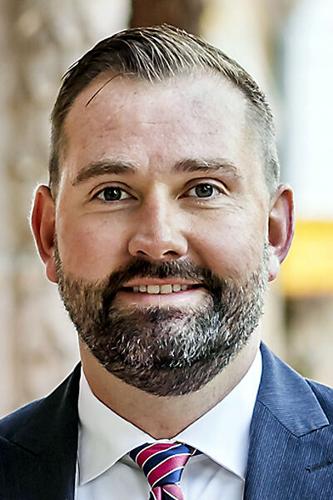 Jesse Reynolds Jr. is the new executive director of the Leadership Academy of Madison County.

ANDERSON — The future is now.

When it comes to how business leaders are evaluating the county’s prospects for attracting and retaining commerce that will strengthen the local economy, recognizing that idea is critical.

That thinking, they said, guided the selection and honoring of the Madison County Chamber of Commerce’s annual 20 Under 40 list.

“As it turns out, the folks that we’re highlighting, they’re not the future leaders, they’re the current leaders,” said Clayton Whitson, president and CEO of the chamber. “They are the movers and shakers who are making things happen right now.”

The trend toward increasing Gen Z business ownership is noticeable in Anderson’s downtown neighborhood, where establishments like the Toast Café, the Anderson Museum of Art, First Merchants Bank and others are either owned or guided by leaders younger than age 40.

It’s an inevitable demographic trend, but a collective desire to make the area appealing to a wide variety of residents is something that crosses generational lines.

“A lot of young leaders are in that space of wanting to connect to others, and they have that ambition and drive,” said Jesse Reynolds, executive director of the Leadership Academy of Madison County and a 20 Under 40 honoree. “They want to inspire each other and take those skills and inspire their respective work force and their sphere of influence as well.”

The list, Whitson said, includes young professionals from a diverse group of industries and who hold a variety of skill sets. Service industries, health care, finance, the arts and government are among the professions represented on the list.

“It shows to folks outside of Madison County that we’ve got a pretty diverse … set of folks that are active in the business community here,” he said.

That diversity, Whitson added, resides under an umbrella of common purpose that the list’s young professionals adhere to: making life better for those around them.

“I think that we see that there needs to be a change in the world and it starts with us,” said Emily Blue, a 20 Under 40 honoree who works as an assistant vice president and branch manager at First Merchants Bank. “It starts with you and then that goes to your business, to your community, and it just kind of flows from that.”

In celebrating the successes of this group, Whitson said, the list can also serve as inspiration to those even younger who may be following in their footsteps sooner than many people think.

“By highlighting this group, we’re celebrating those success stories and trying to bridge that generational gap to blend the business community a little bit better,” he said.