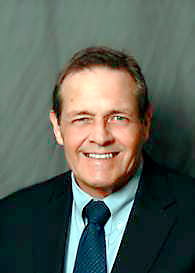 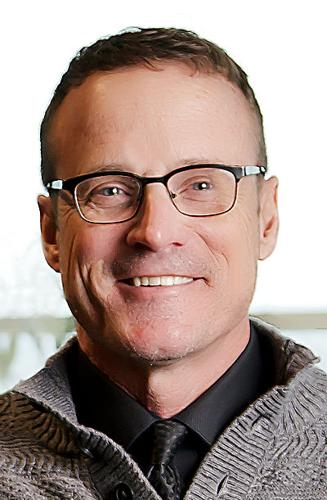 ANDERSON — In addition to providing billions for research and development and workforce expansion in the advanced manufacturing and technology sector, legislation currently working its way through Congress could also help local training programs keep their student pipelines open.

The United States Innovation and Competition Act, a bipartisan bill co-authored by Sen. Todd Young, R-Indiana, and Sen. Maggie Hassan, D-New Hampshire, would provide at least $54 billion over the next five years to support U.S. semiconductor manufacturing, research and development, and supply chain security. The measure passed the Senate earlier this year by a 68-28 margin; Senate and House negotiators are currently hammering out final language on the bill, which could be signed into law by President Joe Biden as early as next month.

“We desperately need this type of legislation right now because it will enhance awareness of the training that we offer,” said Marc Slayton, who for four years directed the Anderson Advanced Manufacturing Program, a city-sponsored initiative that includes hands-on training in lean manufacturing techniques and other skills.

Slayton said future workforce development efforts for the factories of tomorrow need to begin in the elementary and high schools of today. He pointed to STEM-related curriculum and other academic programs as being important in developing the critical thinking and other skills demanded by employers in the tech sector.

“Getting our youth (ready) is a big emphasis by everybody,” he said. “You want to get programs rolling that will have these youth coming out the door ready to go. It lifts our whole industrial base. The more educated our people are coming out of the school systems, the more they can take these things up to scale on their own.”

Young pointed to an announcement by SkyWater Technology, a Minnesota-based semiconductor manufacturer, of plans to build a $1.8 billion facility in Tippecanoe County, as an early indicator of the legislation’s value. The SkyWater facility would bring an estimated 750 high-wage jobs to that area’s economy.

The bill, Young said, “will increase our economy’s resiliency by incentivizing the production of American-made semiconductors, the recent shortage of which has hobbled our economy and hit our pocketbooks.”

Indirectly, efforts to support innovation in the tech sector could revive conversations among local government and economic development officials about the Mounds Lake reservoir project. Those discussions have been largely dormant since an effort to form a commission to oversee the project failed in 2016.

“Indiana is certainly working to capture some of the reshaping of semiconductor businesses and they are looking in the central region,” said Rob Sparks, executive director of the Corporation for Economic Development in Madison County. “These (businesses) would require significant amounts of water, which would bring into focus the longer-term water supply needs of the metro Indianapolis area.”

Slayton, who also serves as deputy director of economic development for the city of Anderson, said he welcomes any resources that will give Madison County a more well-rounded, intelligent workforce and put the area in play for more high-paying jobs in the tech sector.

“If we’re manufacturing experienced here and we want to build on that reputation, our workforce needs to reflect the ability for a higher tech manufacturer to come in and have the workforce they need,” Slayton said. “I like this (legislation) a lot.”