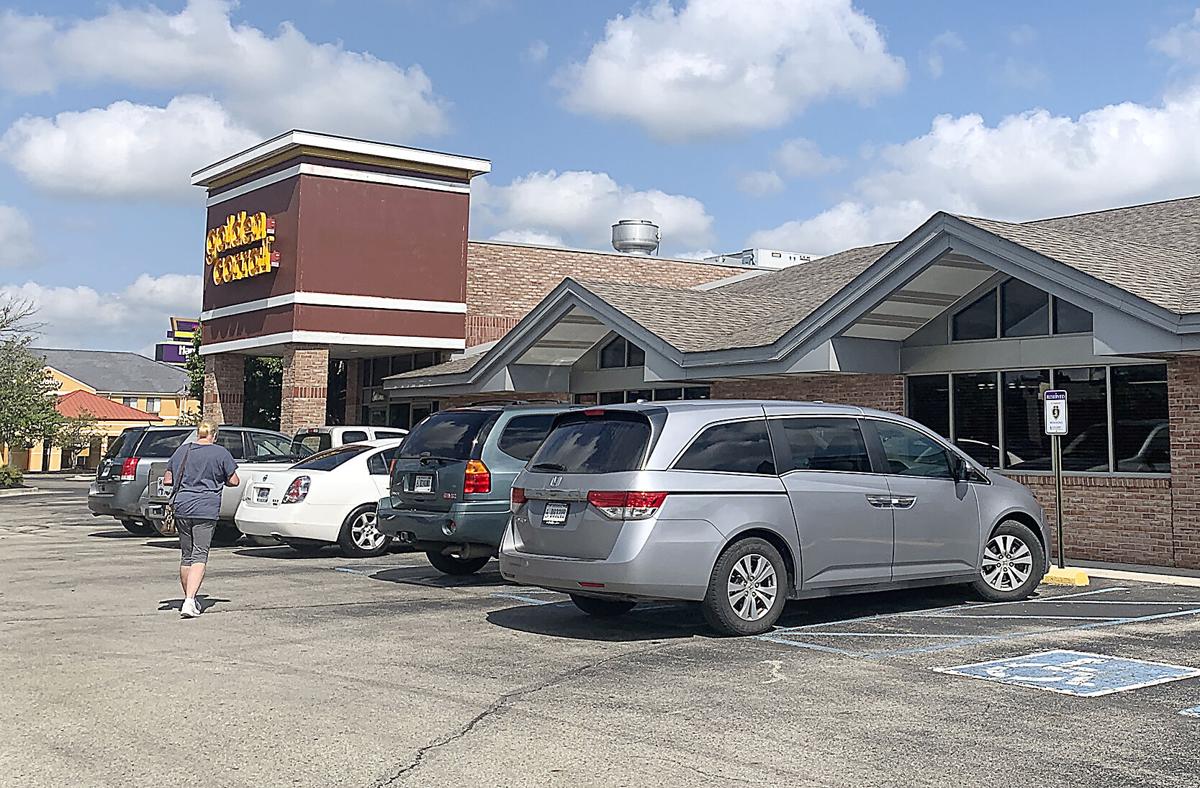 A welcome sight for Golden Corral and its fans: Vehicles in the parking lot as the restaurant reopened after being closed for more than six months. 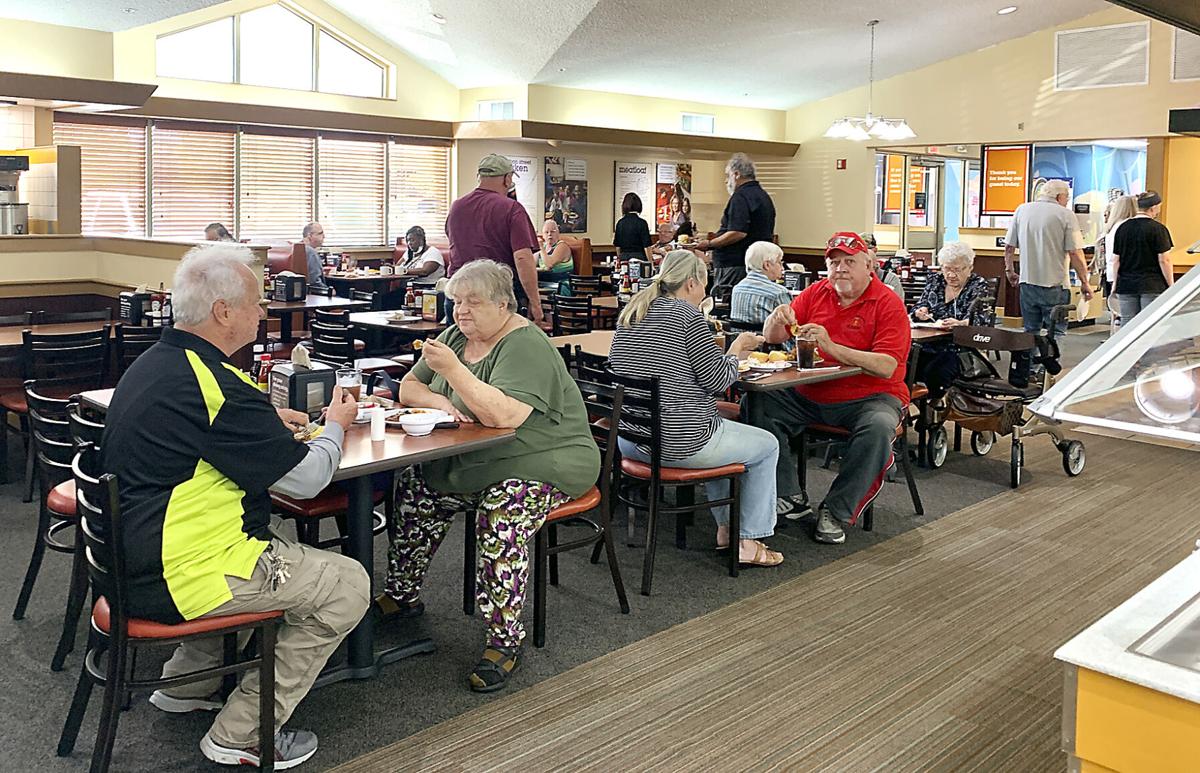 The buffet restaurant’s soft opening this week, after being closed for more than six months, gave the staff a chance to identify any issues and resolve them before serving larger crowds.

A welcome sight for Golden Corral and its fans: Vehicles in the parking lot as the restaurant reopened after being closed for more than six months.

The buffet restaurant’s soft opening this week, after being closed for more than six months, gave the staff a chance to identify any issues and resolve them before serving larger crowds.

ANDERSON — After being closed for more than half a year, the Golden Corral franchise in Anderson attracted a line of about 50 guests waiting for the doors to open Monday morning.

The buffet restaurant closed for business in November due to a drop in customers during the pandemic.

Business has resumed under a new operator, TBD Foods.

“We reopened last July, and then closed again in November because the seniors just weren’t ready to come back out yet,” said John Flannery, director of operations. “We’re happy to be able to take care of those families. They’re coming back out.”

Due to slow delivery time in shipping food products, the restaurant wasn’t prepared to reopen last week as planned.

“This store was always a good volume store for our company, so that’s not going to change. We just want to see plenty of happy folks,” he said.

Kitchen manager Demetrious Elliott said Golden Corral was one of the only standing buffets left in Anderson.

“Ponderosa and all the other ones, even the casino doesn’t have a buffet anymore,” Elliot said. “It’s awesome because we get to take all of their people. All of that influx is going to come here.”

He has been working for the Anderson Golden Corral for six years. After training at an Indianapolis location, he said, he is excited to return to work in his hometown.

“I signed up to have the store back open, so I came back to run the store,” he said. “People will know that we’re open, and we’ll get busier. We’re here, and we’re not closing again.”

He said he enjoys returning to work and interacting with regulars and new customers on the floor.

Monday’s opening day was a soft opening, Elliott said. This lets the staff serve a small number of customers and ensure things are running smoothly. He expects to do twice as much business going into next week.

In the span of three weeks, 67 employees were hired before opening day. Half of the franchise’s employees from before COVID returned to work.

“We’ve got an awesome squad. We’ve got some of the best team members around,” Elliot said. “We’ve gained probably over 50% of us back.”

Anderson’s Patricia Smith showed up with her family for an early meal. As a regular, she said, she was eager to return after the announcement of the reopening.

“I think they will (do well with business),” she said. “I enjoy seeing that all open again; just not too sure about the COVID coming back and stuff.”

The corporation required all managers and employees to follow mask policies due to the spread of the delta variant. Flannery said the restaurant uses effective cleaning product, and workers are routinely sanitizing all areas and items.

“Restaurants were way ahead of the curve when it came to sanitation and keeping people safe to begin with,” he said. “We did that before, but it was a different product, and there’s a new (cleaner) we use that’s supposed to be better.”