Anderson Board of Works Chairman David Eicks said the intent is to place a second roof over the 42,000-square-foot building and to include insulation at the former Marsh store on Nichol Avenue in Anderson. 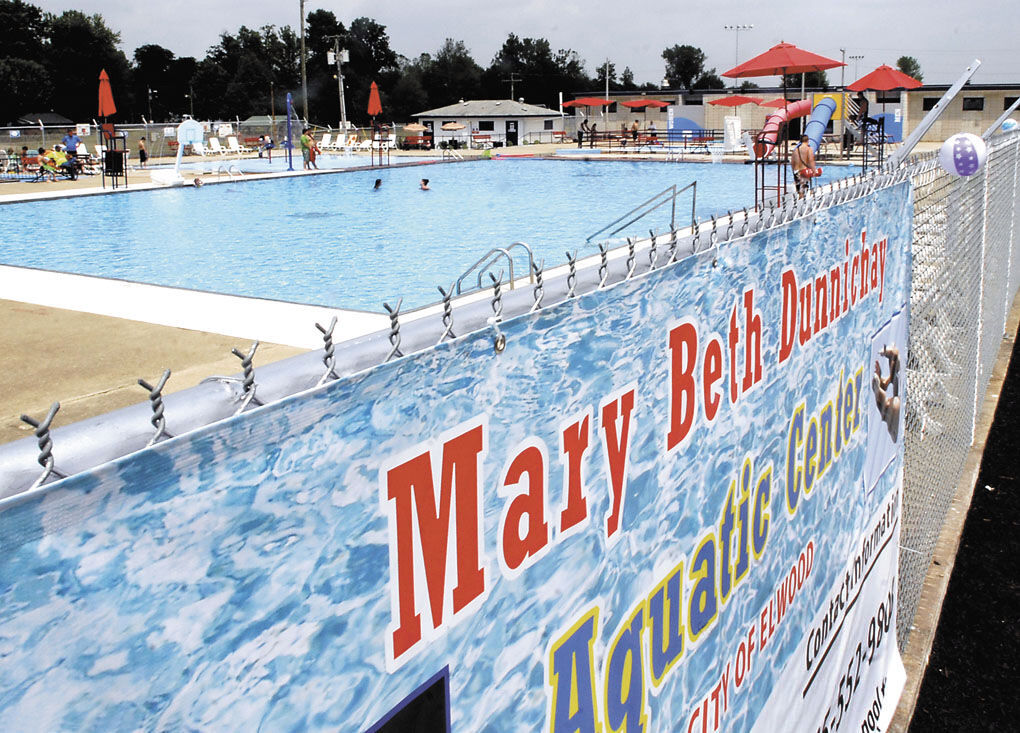 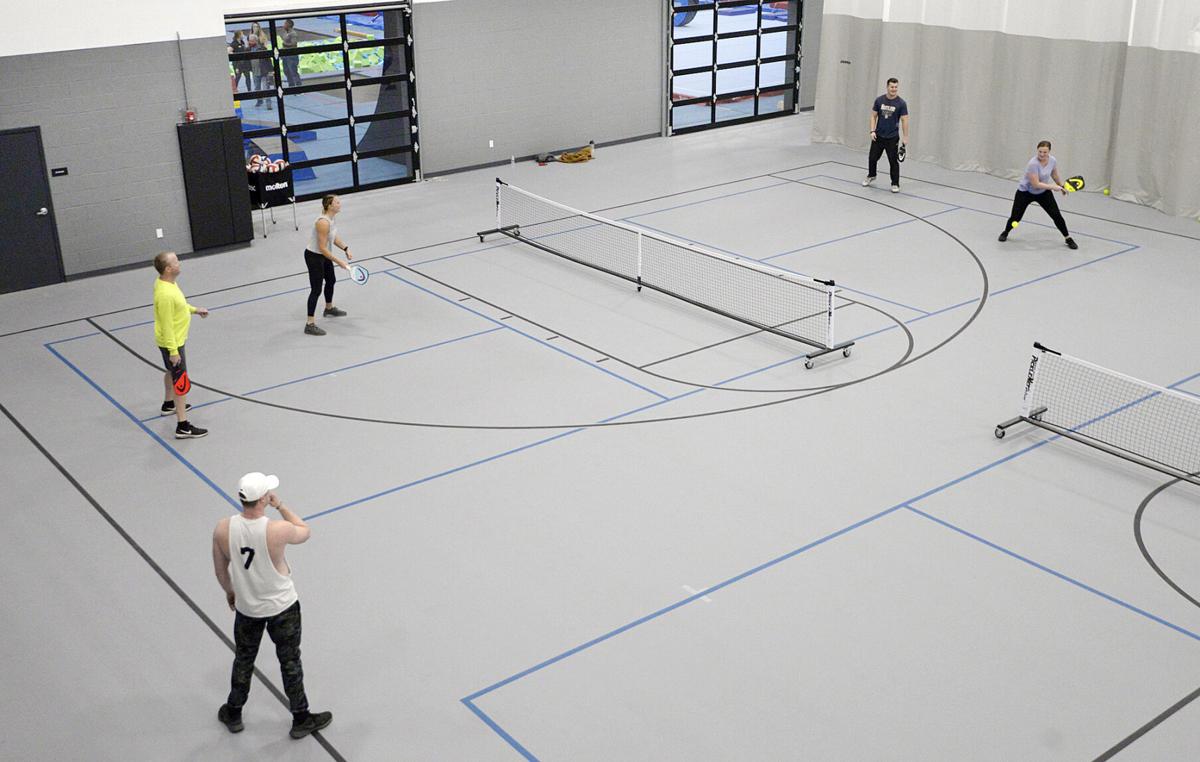 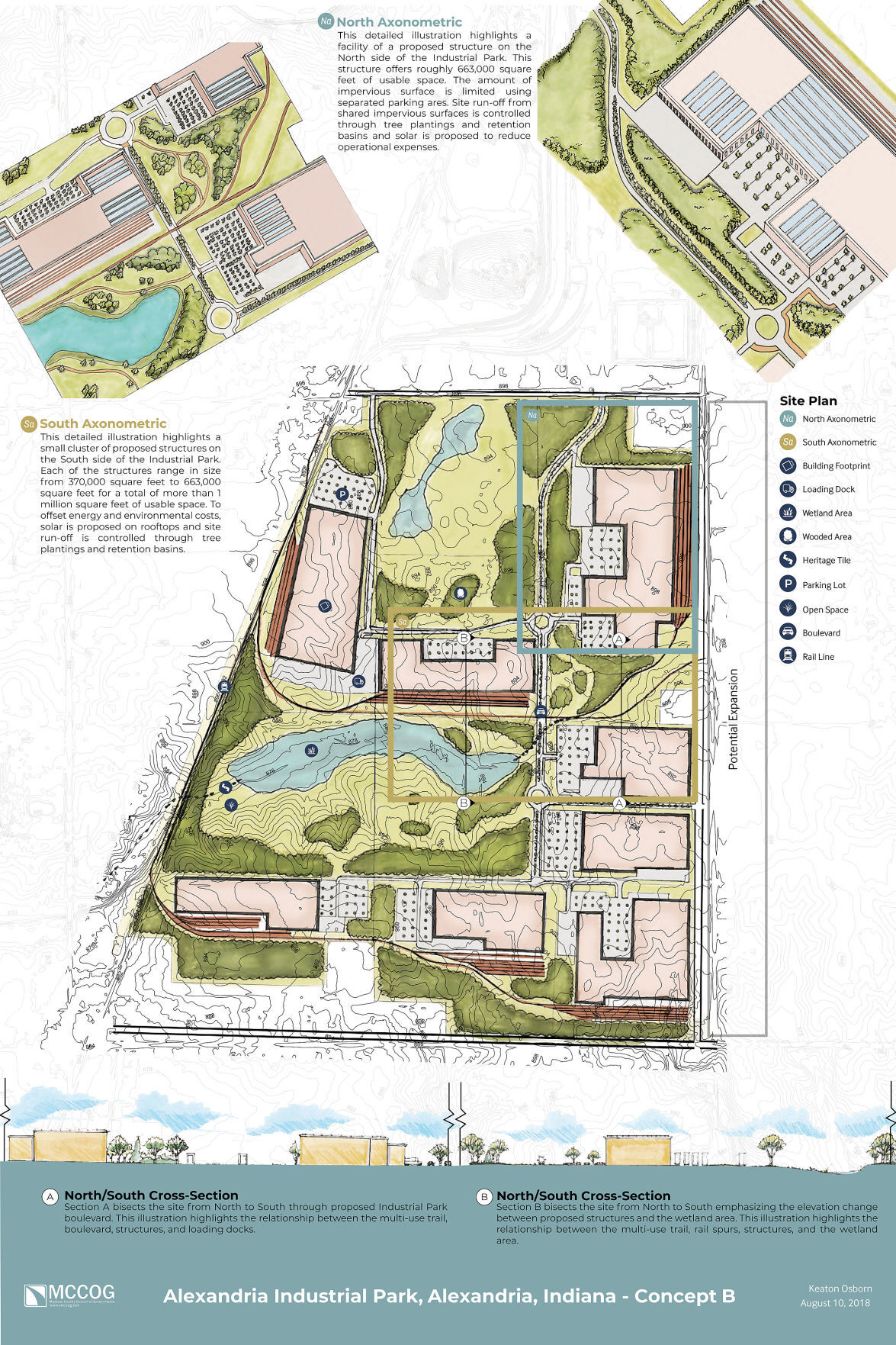 Anderson Board of Works Chairman David Eicks said the intent is to place a second roof over the 42,000-square-foot building and to include insulation at the former Marsh store on Nichol Avenue in Anderson.

ANDERSON – The economic ripple effects of the coronavirus pandemic will undoubtedly continue to be felt in 2021, but communities around Madison County are still looking forward to several projects they anticipate will boost businesses and restore a sense of normalcy.

“I’ve been inspired by how resilient the county has been to get through the pandemic,” said Rob Sparks, executive director of the Corporation for Economic Development. “Considering the year we’ve had, the county has shown a lot of resilience. That’s something to be proud of.”

Here is a look at some of the key projects and initiatives that economic development officials around the county are anticipating progress on in 2021:

The planned opening of the downtown transit center in late spring and the city’s continuing efforts to attract a grocery store to the vacant Marsh building on Nichol Avenue headline an ambitious list of tasks for economic development officials this year.

Other priorities include further development of land parcels in the neighborhood near the intersection of Nichol and Raible avenues; working with the Flagship Enterprise Center to foster growth opportunities for entrepreneurship; and continuing renovations to the former State Theatre building on Meridian Street.

Central to each of these initiatives, officials say, is a focus on improving residents’ quality of life, which is why discussions to attract companies to the city center not necessarily on how many, but what kind of jobs those companies can bring.

“You want the ability to help people gain the skill sets that they need to qualify for those jobs and move forward,” said Greg Winkler, executive director of the Anderson Economic Development Department. “That is our effort to help existing companies expand, make sure that … they stay here and are profitable, but then also have the opportunities to expand, creating those types of jobs. We want to make sure we have an ongoing attraction effort to bring new companies in that will create those kinds of jobs.”

Winkler said city officials plan soon to release a request for proposals connected to the Marsh building, which should winnow the list of prospective tenants.

“That will really start to pull the marketplace into telling us, no we can’t do that or this, but we can do these things,” Winkler said. “We think we know what those are based on our conversations with grocery providers. Having them actually stand up and put money behind it is the key.”

With the newly opened Community Sports and Wellness Center as an anchor, officials are hoping to expand offerings at the town’s industrial park in an effort to attract more businesses and continue recovering from the pandemic as well as the Memorial Day tornado of 2019.

“We don’t expect a lot of commercial property to move, but there are possibilities for advanced manufacturing, light manufacturing and wellness and medicine,” Town Manager Scott Reske said.

Reske added that Pendleton will continue to invest in downtown infrastructure and stormwater enhancements, using some of the more than $300,000 in Community Crossing grant funds to improve Water Street near the soccer fields at Falls Park.

He said town officials will also work with developers to optimize the amenities offered to companies considering locating in the area.

“I do think one of the consequences of the pandemic is that a lot of businesses are learning they don’t need a lot of office space,” Reske said. “I think small office space will do well, and I think Pendleton is in place to take advantage of some of the changes in work habits and work practices.”

Downtown revitalization and continued development of the city’s business park are the main priorities for officials seeking to raise Alexandria’s profile and compete for more jobs in the area.

Economic Director Alan Moore said the growth of small businesses downtown and the reopening of the Alex Theatre have provided many of the elements needed to credibly pitch the city to outside companies.

“We are going to continue to work on attracting investors for the buildings downtown and eliminating blighted properties,” Moore said.

City officials are also in the process of applying for a grant from the U.S. Economic Development Administration that would allow for utility expansion and other updates at the 473-acre business park site to keep it in contention for new businesses.

“We have several leads at the business park that we anticipate being active in 2021,” Moore said, “and we will continue to pursue those leads.”

Despite some economic setbacks during the pandemic, the city’s economic development team has been working to line up commitments on projects that officials hope will bring increased business activity to several locations.

“All the development that we’re going to experience is very important to the city,” Mayor Todd Jones said. “We have a great group of people working hard for a common goal.”

The planned opening of an Unlimited Motors dealership later this month and the completion of a new Wendy’s restaurant highlight impending new business openings in the city. But equally vital are some planned quality-of-life projects that Jones said will be instrumental in keeping Elwood high on the lists of companies considering expanding or locating in the area. The city has committed $300,000 in food and beverage tax funds to improving Veteran’s Park, and a planned $1 million project will bring enhancements to the Mary Beth Dunnichay Aquatic Center.

“We did have some obstacles with COVID in 2020, but our economic development team did not stop working,” Jones said. “We have a great partnership with the Elwood Community Development Corporation, and we’re seeing the fruits of that partnership in these projects.”