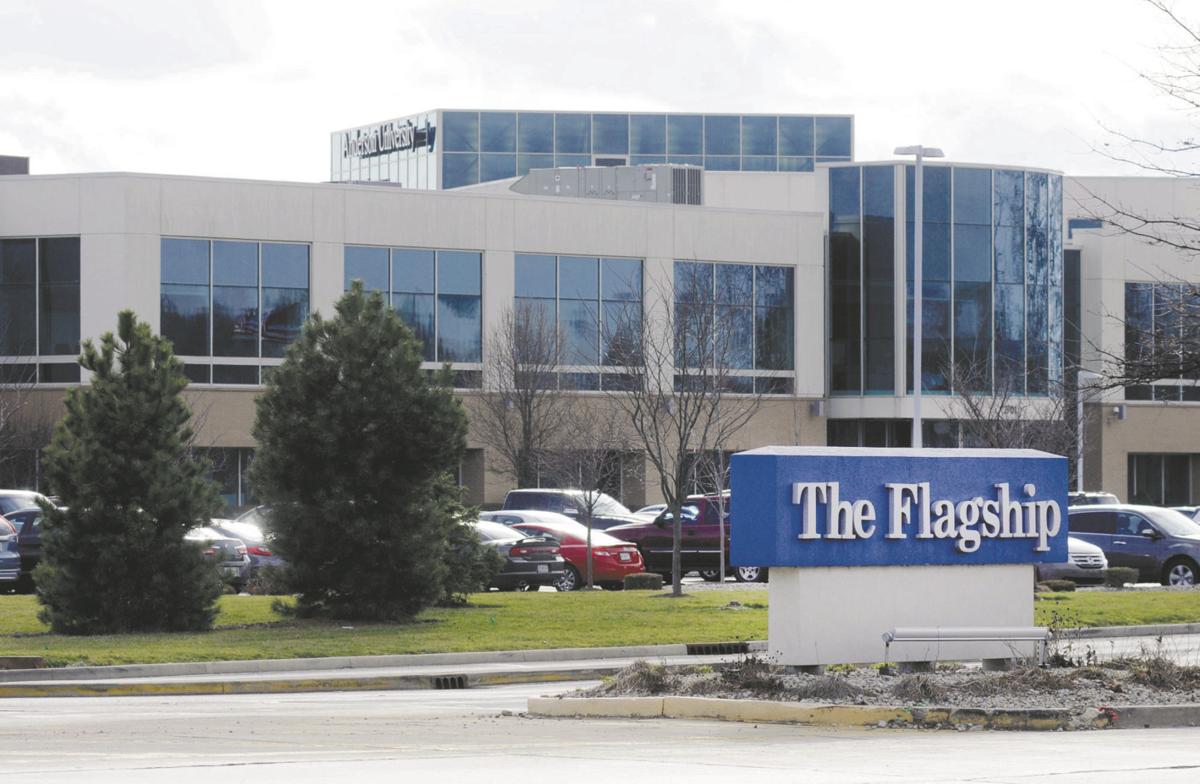 The Flagship Enterprise Center building at Dr. Martin Luther King Jr. Boulevard and Interstate 69 in Anderson is shown in this photo from 2017. 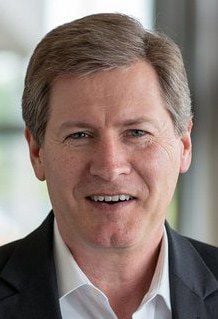 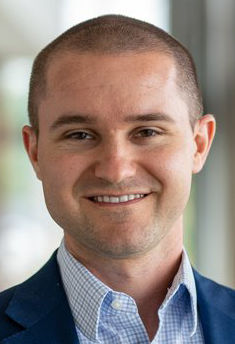 ANDERSON – Starting a business in the middle of a pandemic might not seem like the most logical thing to do, but the staff at the Flagship Enterprise Center doesn’t see it that way.

“Now is the perfect time,” said Flagship CEO Terry Truitt. “We think people – even those who have a full-time job and do not want to leave their job, or those who are doing something else full-time, maybe caring for a loved one or family member – they still kind of would like to dabble a little bit in entrepreneurship and try to get something a little more, a little different.”

The product of that thinking is Side Hustle University, a program featuring a series of videos that ask and answer a variety of questions related to starting, growing and managing a side business. The videos are short – mostly between 4 and 6 minutes – and designed to allow viewers to watch in small or large increments, Truitt said.

Truitt and members of his staff, including Adam Hoeksema, executive director of Bankable, had for a few years been kicking around ideas for a program to help people dip their toes into entrepreneurial waters without completely cutting ties with their current full-time obligations. Over the past few months, as various restrictions due to the coronavirus pandemic took hold, those ideas took shape rapidly, Hoeksema said.

“Not everyone’s going to be able to quit their day job and just launch a new business on day one,” he noted. “There were lots of conversations, and we just kind of kept coming back to, there’s a big group of people out there that potentially do a side business, (more so) than people who might be able to leave their job.”

Hoeksema, who narrates some of the videos, brings street-level experience as a part-time entrepreneur to the program. In addition to his role at Bankable, he and his brother run a small company that creates software to help other companies build financial projections.

Hobbies are the most common catalysts to get people thinking about starting their own businesses, according to Hoeksema.

“A lot of times, businesses that end up becoming a full-time gig oftentimes do start out as a side business,” he said. “It’s just a good way to reduce risk. You’re starting something, and you don’t know if you’re going to have customers, and you don’t know if they’re going to keep coming. So it’s nice to be able to kind of ease into a new business.”

Truitt said Side Hustle University is still in its beta testing stages and will be “soft launched” in the coming weeks. The hope, he added, is that the program will help spur a “grassroots effort” in the community to add more small businesses.

The Flagship Enterprise Center’s Side Hustle University program offers courses featuring questions and answers for those thinking about starting a business.

The courses, in the form of video walk-throughs, are available at www.thesidehustle.org.