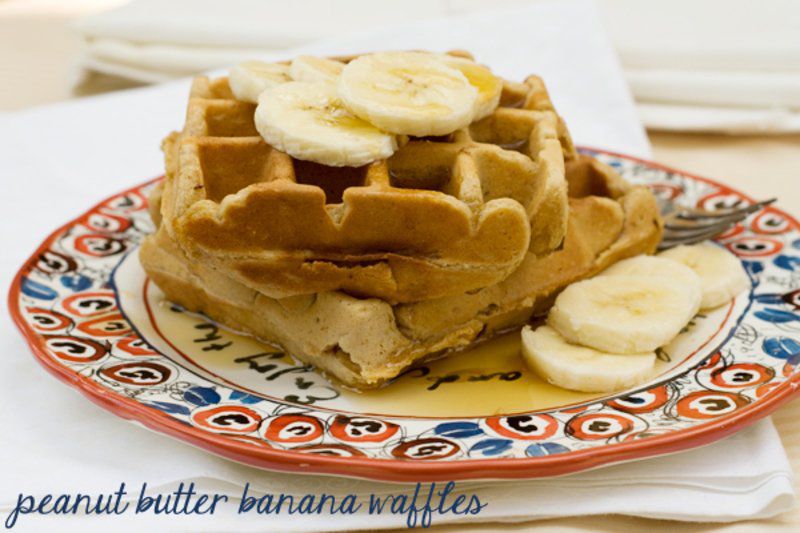 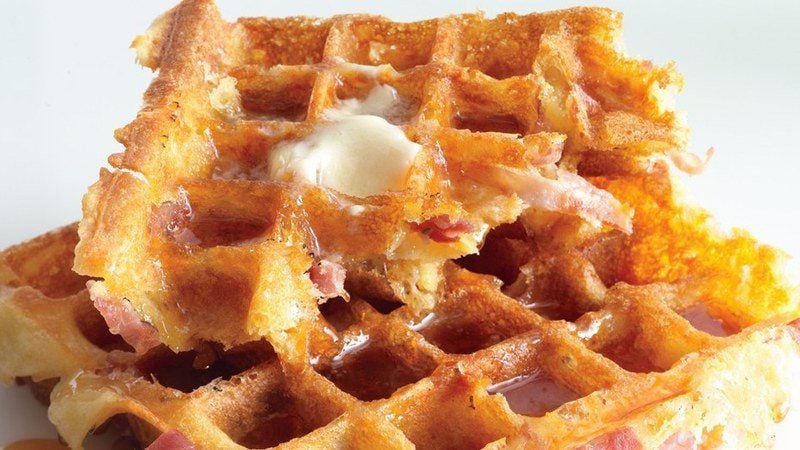 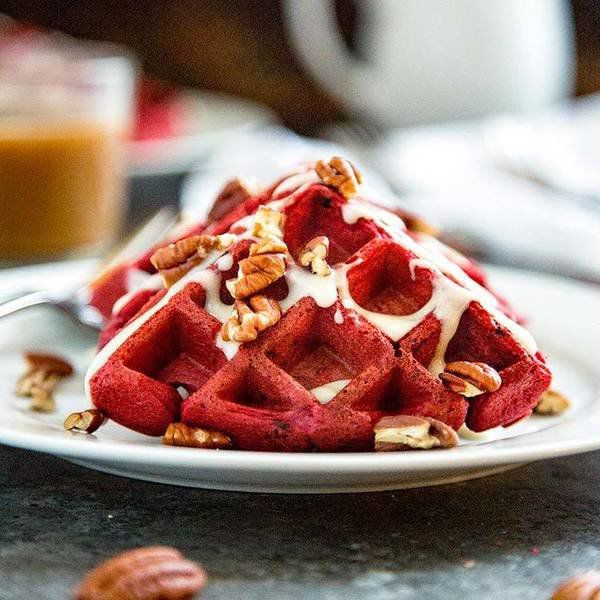 It's time to take waffles to the next level.

There's a strong debate whether pancakes or waffles are superior, but that won't matter this weekend. Saturday is International Waffle Day.

You don't have to love waffles as much as Leslie from "Parks or Recreation" or Eleven from "Stranger Things" to get in on the action.

If traditional Belgian waffles aren't your thing, then these recipes will help you liven up the most important meal of the day.

In a bowl, combine the flour, cornstarch, cocoa, baking soda, salt and 1 1/2 teaspoons of sugar and whisk to incorporate.

Let the batter rest for 20 minutes.

Pour the batter into a pre-heated waffle iron and remove when waffles are cooked through.

In a pot, combine the cream cheese, cream and remaining cream cheese. Cook the mixture over medium heat, whisking to remove any lumps.

Once the mixture starts to resemble a thick syrup, remove it from the heat. Stir in the vanilla.

Serve the waffles with the cream cheese syrup.

Heat a waffle iron and preheat the oven to 275 degrees. Set a wire rack in a rimmed baking sheet and place it in the oven.

In a large bowl, whisk together the flour, sugar, baking powder, baking soda and salt.

In a blender, blend the melted butter and peanut butter for about one minute or until smooth. Add the buttermilk and eggs, then blend until combined.

Add the buttermilk mixture to the flour mixture and stir just until the batter is combined.

Brush the waffle iron with butter and pour 1/2 to 3/4 cup of batter, leaving a 1/2-inch border on each side. Close the iron and cook until the waffles are golden brown.

Transfer the waffles to the rack in the oven to keep warm.

Serve the waffles with sliced bananas and desired topping.

In a medium bowl, use an electric mixer to beat the egg whites until medium-soft beaks form.

Whisk the egg yolks, melted butter, buttermilk and soda water in another bowl, then gradually whisk it into the dry mixture. Fold in the egg whites.

Cook the waffles until they’re golden brown and cooked through.

Transfer the waffles to a baking sheet and keep them warm between batches.