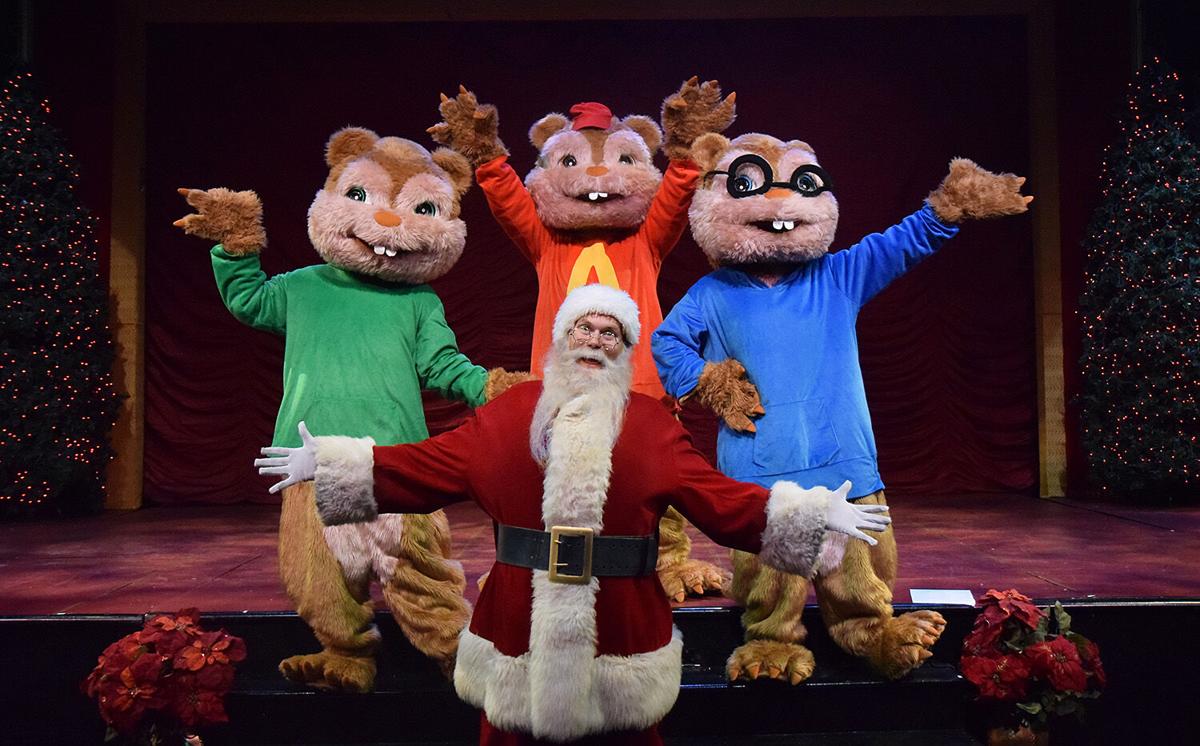 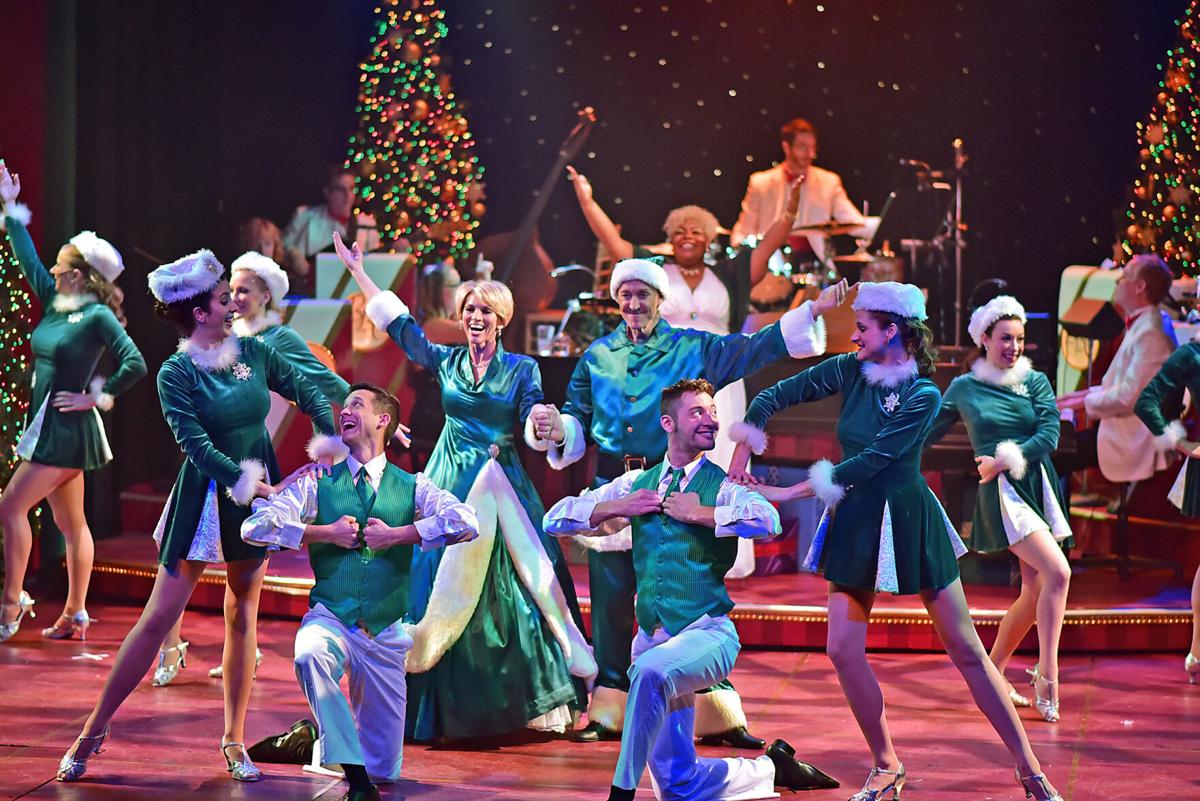 The cast of “A Beef & Boards Christmas” performs “Over the River” during the holiday show, which is on stage through Dec. 23. 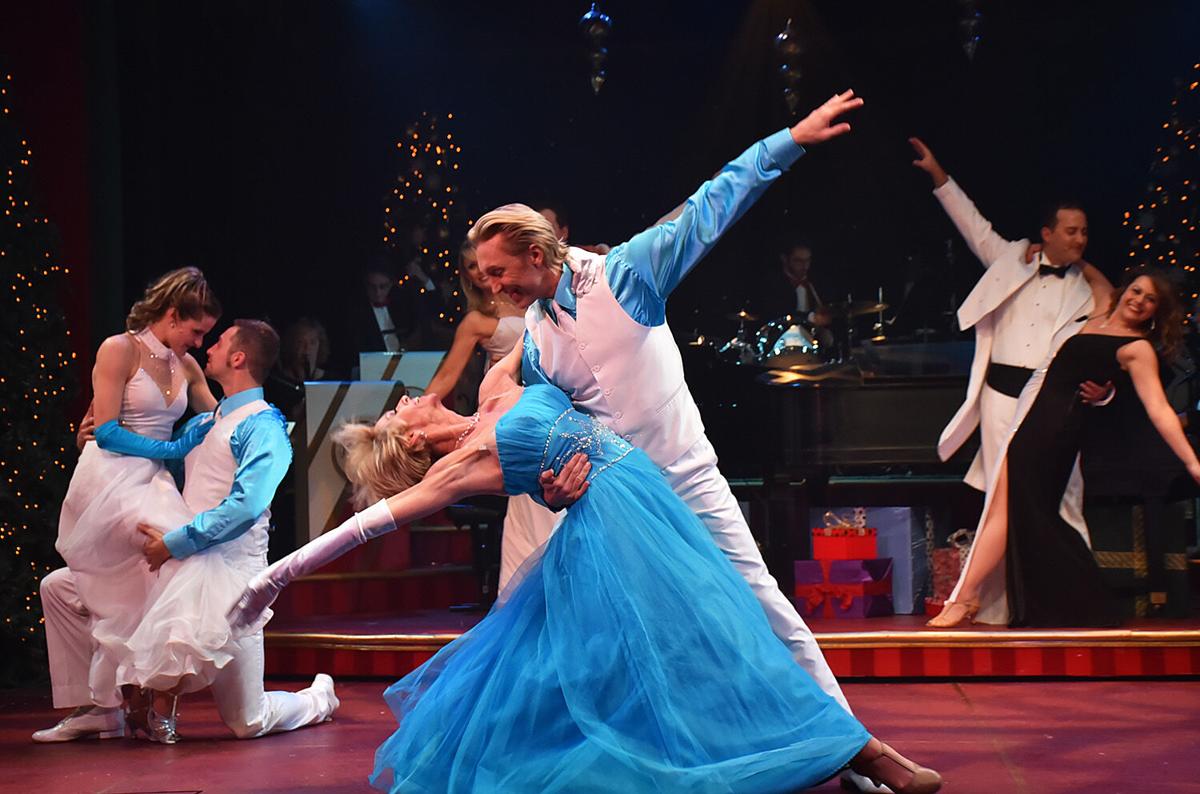 The cast of “A Beef & Boards Christmas” performs “Over the River” during the holiday show, which is on stage through Dec. 23.

So, right off, because it hasn’t been around, “A Beef & Boards Christmas” is nearing sell-out status. If you plan to go, act quickly, as they say. Performances run through Dec. 23 at the theater, 9301 Michigan Road, Indianapolis.

The musical went into hibernation after 2017. During the hiatus, the theater presented other seasonal shows including “Elf” and “A Christmas Story.” Then Coronavirus forced cancellation of last year’s offerings. (Also this year, “A Christmas Carol” is being performed in a limited run through Dec. 21 in a one-hour show.)

The dinner theater’s two-hour centerpiece, “A Beef & Boards Christmas,” has returned with all its shimmer, songs and Santas. It will place you in a holiday state of comfort. It is fast-paced with 17 songs in Act 1 and 15 in the second, and some are medleys. If you’re not applauding every three or four minutes, then you’ve become overwhelmingly dazzled by the constant costume changes or hypnotized by the glitzy sequins.

Most of the 14 performers get deserved solo vocals for which Michael Ray Fisher in “O Holy Night” and Jalynn Steele with “Do You Hear What I Hear” bring in resounding reasons for the season. The most endearing sounds come when Fisher is joined by Bobbi Bates (a lovely voice), Bridgette Ludlow and Peter Scharbrough for a magical quartet blend.

The choreography is pleasing; Kenny Shepard, the dance captain known to B&B fans, still glides effortlessly. And the music, led by conductor/keyboardist Terry Woods, comes to the forefront —literally atop a moving stage — with jazzy instrumentals.

Audience members may already know that you go with the flow with “A Beef & Boards Christmas.” Come in with that approach and there’s no disappointment.

The musical’s mission is clear. It wants to get patrons back in the spirit of spreading goodwill after the spread of a pandemic tore apart our last winter.

“A Beef & Boards Christmas” offers a joyous return to tradition.