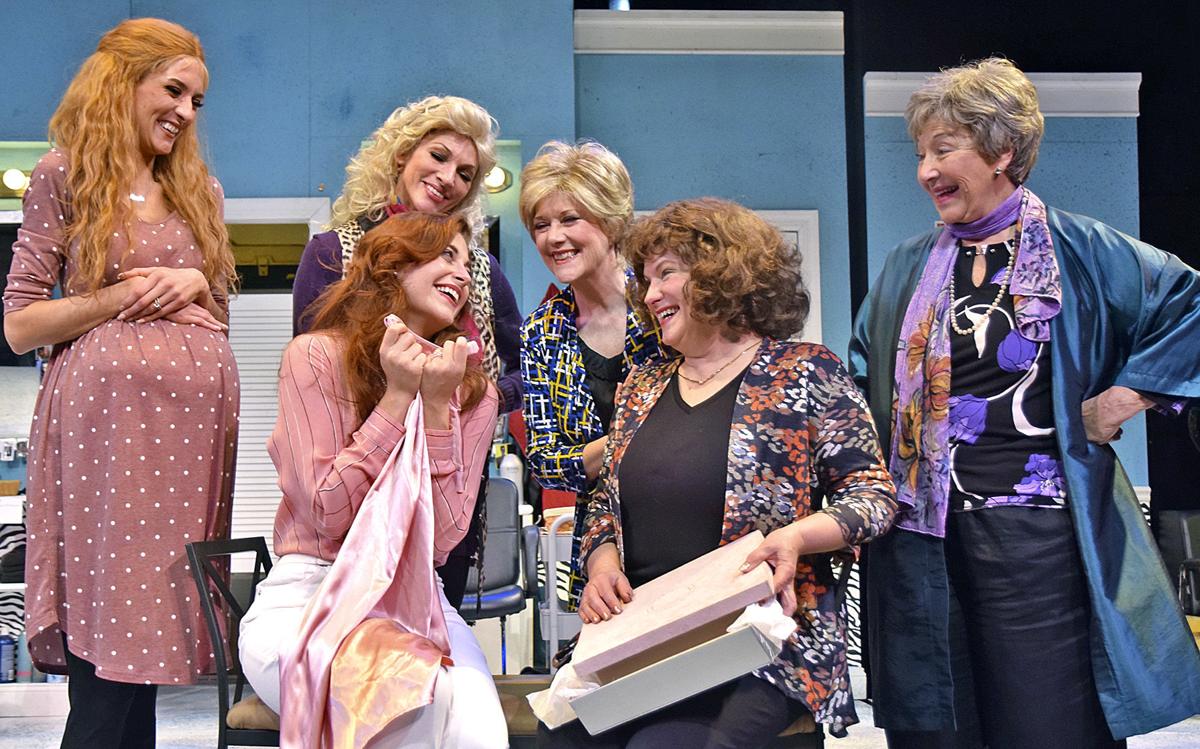 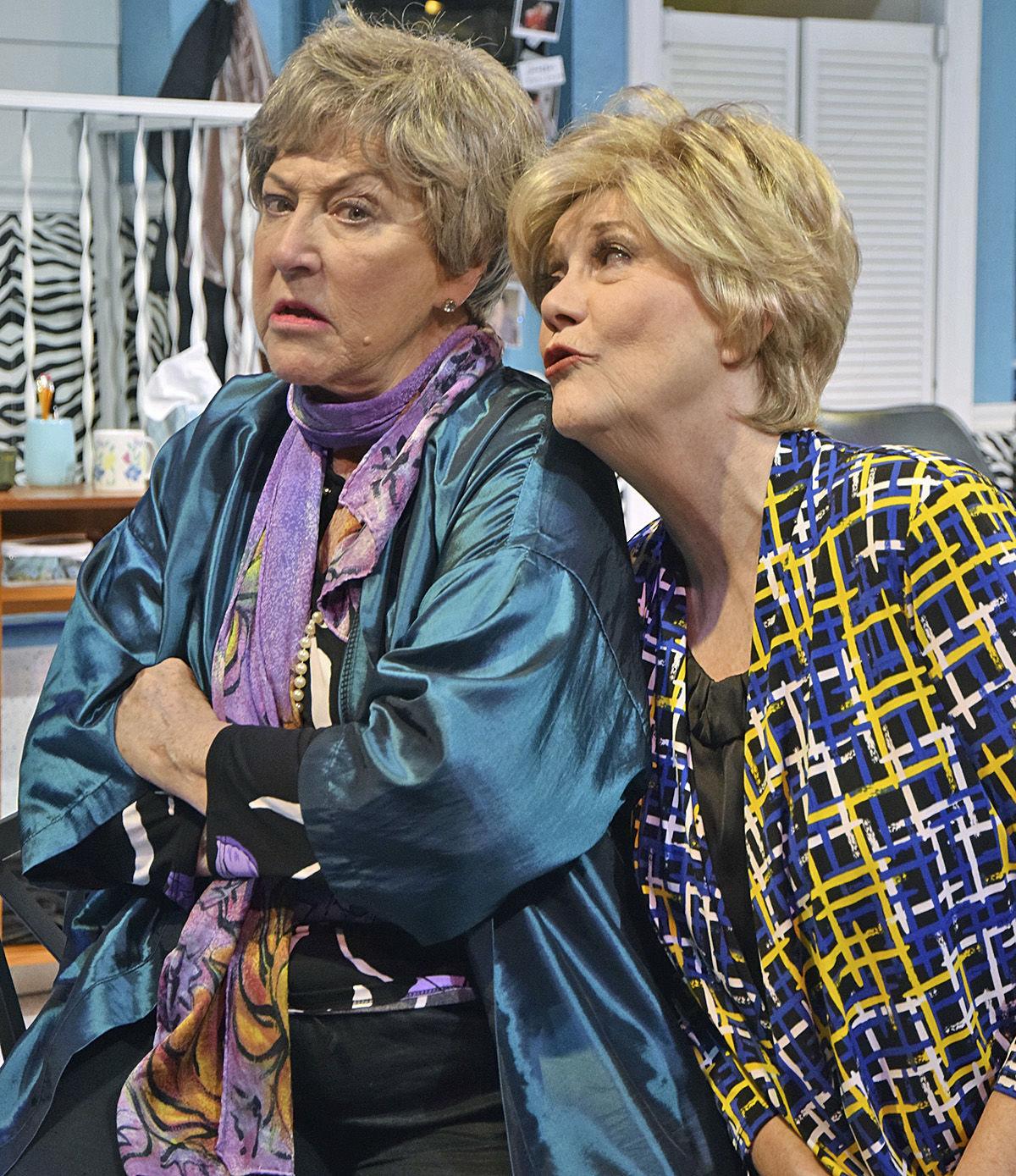 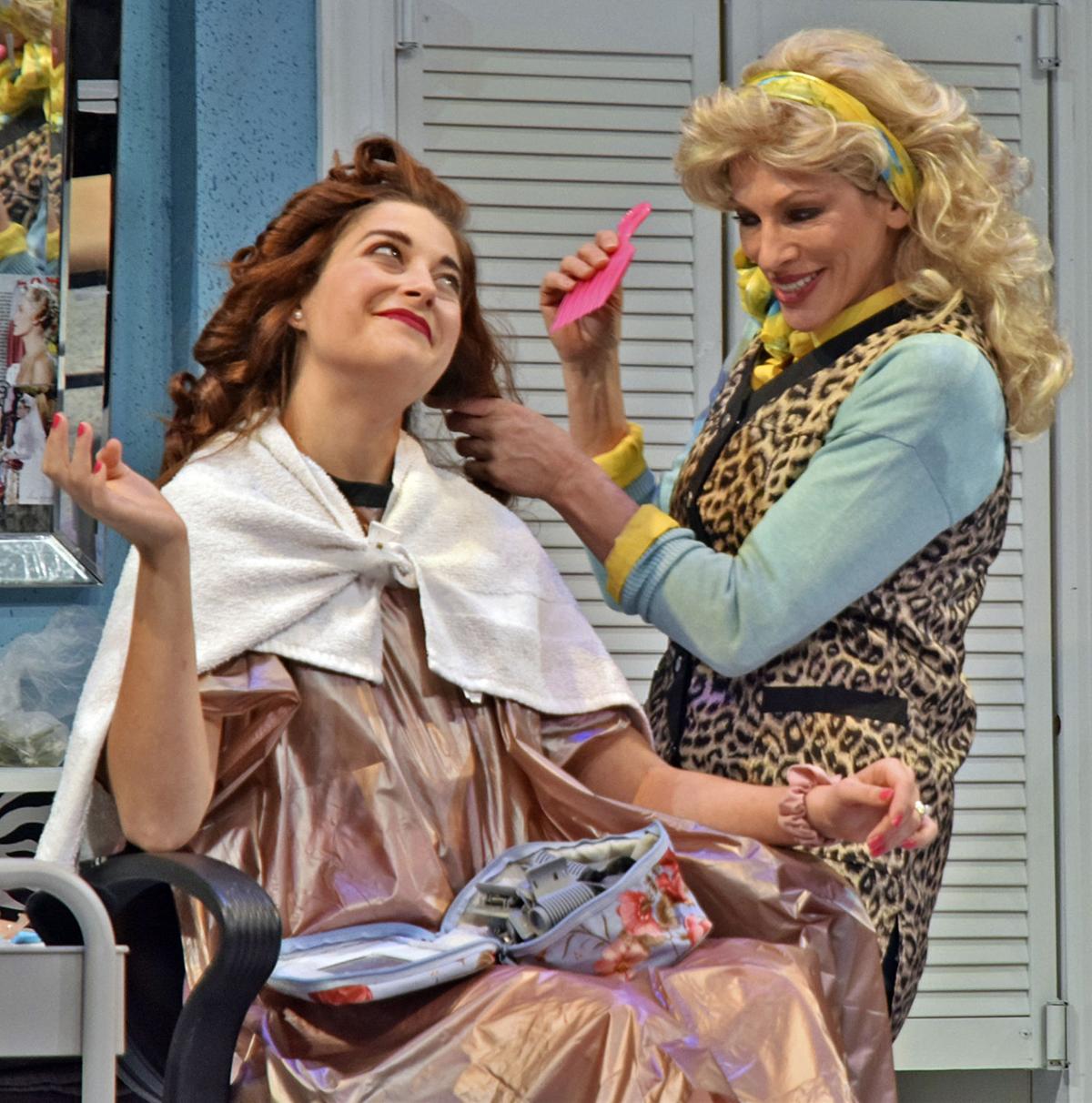 INDIANAPOLIS — Sassy and strong, the women of “Steel Magnolias” are no wilting violets ... and neither are the six gifted actresses bringing the Southern belles to life on stage at Beef & Boards Dinner Theatre.

Set in 1987 and entirely located within the confines of Truvy’s beauty salon, the story allows we the viewers to eavesdrop on the comings and goings of Chinquapin, Louisiana, as told by six of its darling residents.

There’s Truvy Jones (Deb Wims), owner of the beauty salon and confidante to the neighborhood’s charming ladies. Wims, with a blond mane of poofy ’80s hair, is quick with some of the play’s smartest and sassiest wisecracks. But it’s evident her Truvy cares as much about her clients’ hearts and minds as she does the coiffed ’dos she provides.

The performance opens as Truvy hires a new assistant, Annelle Dupuy (Morgan Jackson). Annelle is new to town and isn’t quite sure whether she’s married or not. Jackson gives her the proper amount of naivete, innocence and, later, piety. It’s an understated performance, leaving room for the other four larger-than-life personalities that fill the stage.

Diane Kondrat and Lari White portray M’Lynn and Shelby Eatenton, the mother and daughter duo whose story is at the center of the play, which begins the weekend of Shelby’s wedding. White is at her best when fighting with her old-fashioned mama, while Kondrat shines in the play’s final act as she processes the curve ball life has thrown her. Their chemistry with one another, even through their battles, takes you with them through their journey.

Speaking of battles, the sparring between Kay Francis’ Ouiser Bourdreaux and Suzanne Stark’s Clairee Belcher produces some of the best moments of the show. Ouiser is a rich curmudgeon, while Clairee is an eccentric millionaire. Their personalities couldn’t be more different and, yet, they are two peas in a pod, sniping at one another whenever they get a chance. Francis’ strength is as much in her facial expressions as in her delivery of Ouiser’s jabs. And Stark makes Clairee feel effortless and effervescent. It’s a winning combination.

This production isn’t all wisecracks and carrying on, as those familiar with the film know.

But “Steel Magnolias” is blessed with both a light heart and meaningful soul and serves a moving tribute to the relationships women share and the sacrifices they make for their families.