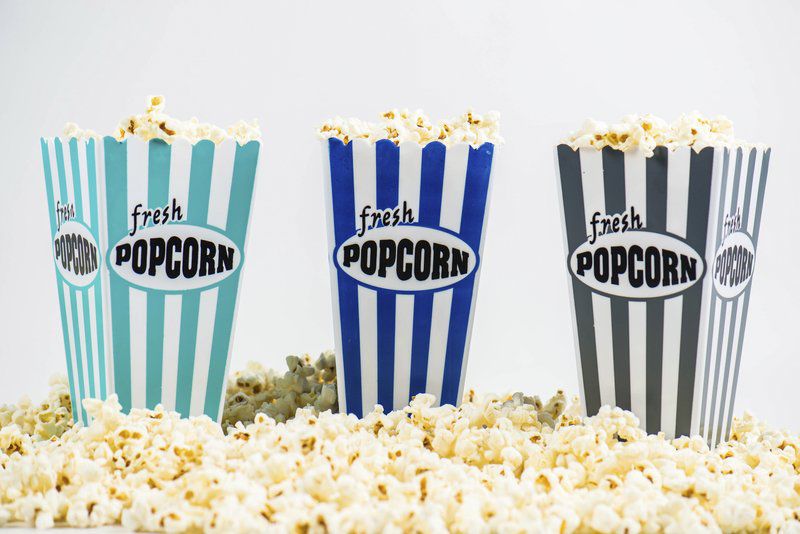 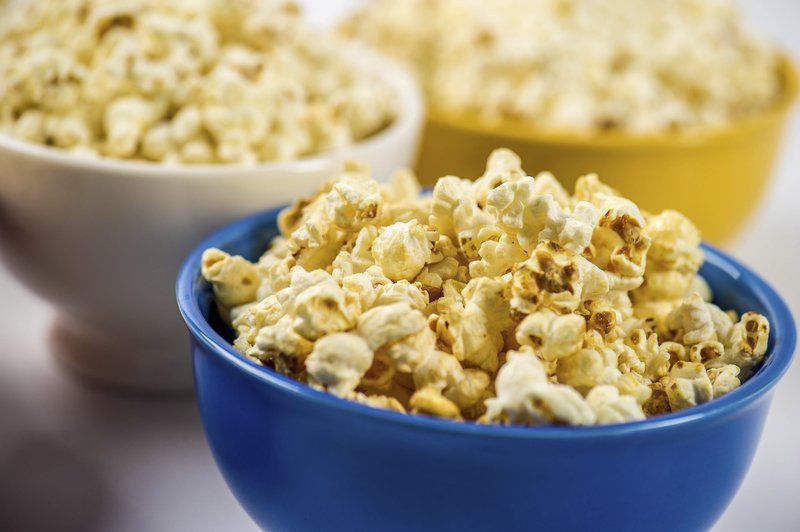 Don’t let the next food holiday pop up on you.

Thursday marks National Popcorn Day, and there are more ways to enjoy this delicious treat than with the same old buttered bucket.

Measure the bacon grease into a 6-quart pot and place on the stove over high heat.

Insert one or two popcorn kernels in the grease to test. When they pop, add the rest of the kernels and cover the pot with a lid.

As the kernels starts popping, shake the pot back and forth constantly.

When the popping slows down, remove the pot from the heat and let it stand as the kernels stop popping.

Pour the popcorn into a large bowl or paper bag. Sprinkle the season salt on it and stir. Add more, if desired.

Toss the popcorn with bacon bits and shredded cheddar and serve.

Combine the butter, corn syrup and cinnamon candies in a bowl over medium heat. Bring the mixture to a boil and cook for five minutes.

Pour the syrup over the popcorn in a large, heatproof bowl and stir to cover as evenly as possible.

Spread the popcorn on the prepared baking sheets. Bake the popcorn at 250 degrees for about 30 minutes until the coating is set.

Let it cool and serve.

Grease a large baking sheet. Place the popcorn in a large bowl.

Combine the sugar, corn syrup and butter in a saucepan. Bring the mixture to a boil for about three minutes until the sugar dissolves.

Bake the popcorn at 225 degrees — stirring every 10 minutes — for about 30 minutes until the coating hardens.

Let the popcorn cool then break into pieces and serve.

Spread the pecan halves and pumpkin seeds on a rimmed baking sheet. Toast them at 350 degrees for six to eight minutes or until fragrant. Let them cool slightly.

Melt the brown sugar and cinnamon butter with the Sriracha sauce.

Kelly is the features reporter for The Herald Bulletin. She writes about art, churches, music, theatre and interesting people throughout Madison County.