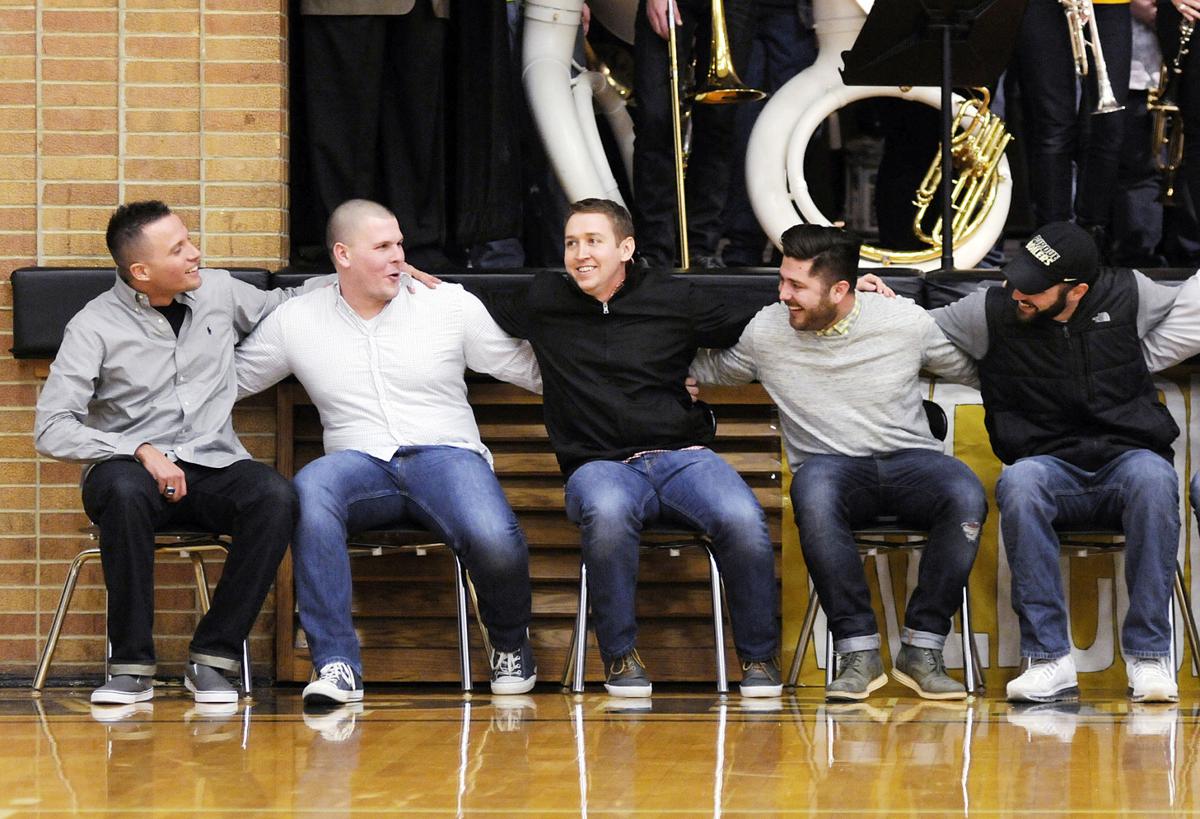 Members of Lapel’s 2005 state championship team sing their bus song, Tim McGraw’s “Live Like You Were Dying,” during a reunion as Lapel hosted Speedway on Thursday, Feb. 19, 2015. 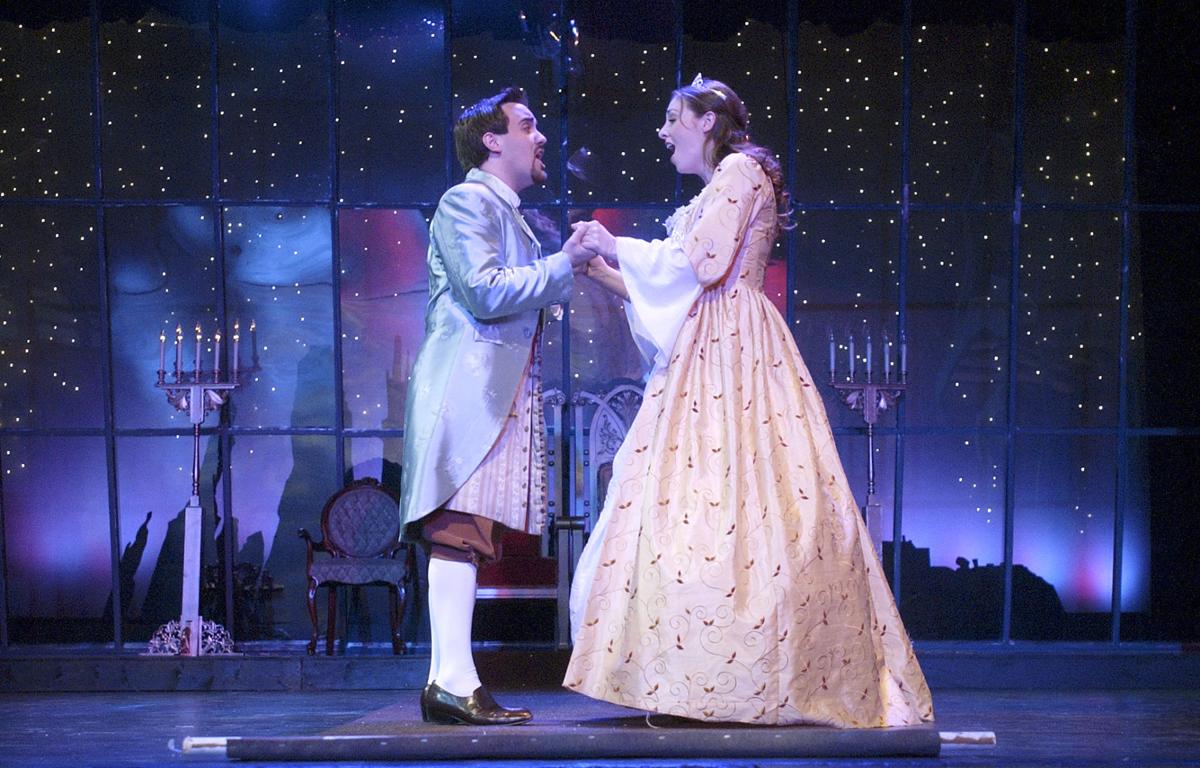 Prince Charming (Theo Hicks) and Cinderella (Meaghan Sands) share a brief moment before she must rush away as the midnight approaches during a February 2010 Boze Lyric Theater production of “Cinderella” at Byrum Hall.

Feb. 15 — Anderson school board members are unsure of what direction to take in reorganizing the secondary schools. After voting Monday night to maintain three high schools through the 1995-96 school year, several school board members wondered what action should come next. Board president Paul Bradford believes the board could move ahead with planning. “If we’re still speaking,” he said, “it could be done in six months.”

Feb. 17 — The eyesore in the 2000 block of Dewey St. has been razed, Building Commissioner David Eicks said Thursday. Eicks told the Board of Public Safety that the building and its trash have been removed from the lot. He deemed it necessary to destroy the structure because children were playing inside the dilapidated structure. An emergency order for demolition was issued two weeks ago.

Feb. 15 — If they ever decide to give an award for the best 4-10 forward playing for a major Hoosier high school, Greg Nyboer should probably receive it. The scrappy Pirate senior proved to be the mightiest of the Mighty Mites Saturday night as he poured in 21 points and carried off 10 rebounds to lead Madison Heights to a convincing 84-66 triumph over Indianapolis Ben Davis.

Feb. 18 — Tonight’s kickoff celebration for the 1970 redbud season spotlights famous band leader Woody Herman in a gala public affair at UAW Local 662 Auditorium, Ind. 109 By Pass. Setting the mood for a host of activities slated for April and May, the redbud motif will provide a visible reminder of more than 10,000 redbud trees planted a few years back.

Feb. 17 — A committee from the Eagles lodge received an unexpected setback Monday evening when they asked to lease Athletic park again this year for Sunday and holiday baseball games. It was learned that there are two other baseball organizations seeking the use of the city’s park for this summer, and the board of works was not ready to announce which of the three they would favor. The Eagles have used the park for four years.

Feb. 19 — An elevator, operated by an electric motor in the Doxey Hotel, dropped eighteen feet last night when a cable broke. Henry Anderson, a porter, the only person on the elevator, was rendered unconscious for a few minutes but with the exception of a badly sprained leg he is not thought to be injured seriously. A trunk weighing about 250 pounds was being lifted to an upper floor when the cable parted.

Feb. 13, 1895 — All Anderson was startled yesterday morning by the deep reverberation of a natural gas explosion. The subtle fluid had collected in the walls and cellar of the pretty little one-story and a half cottage on the corner of Fourteenth and School streets. The wonder of the hour is that the explosion was not attended with a frightful fatality of human life, despite the house all but collapsing and Mr. and Mrs. Hedrick and their two daughters at home at the time.

Feb. 15, 1895 — If you are married, you had better get your evidence and have it ready. Yesterday, Jim and Dora de Casino were arrested and charged for drunkenness and adultery. They were married last night to avoid the penalty. Chief of Police Coburn has a list of seventy-five suspected couples who may be enjoying the benefits of marriage while not actually married.