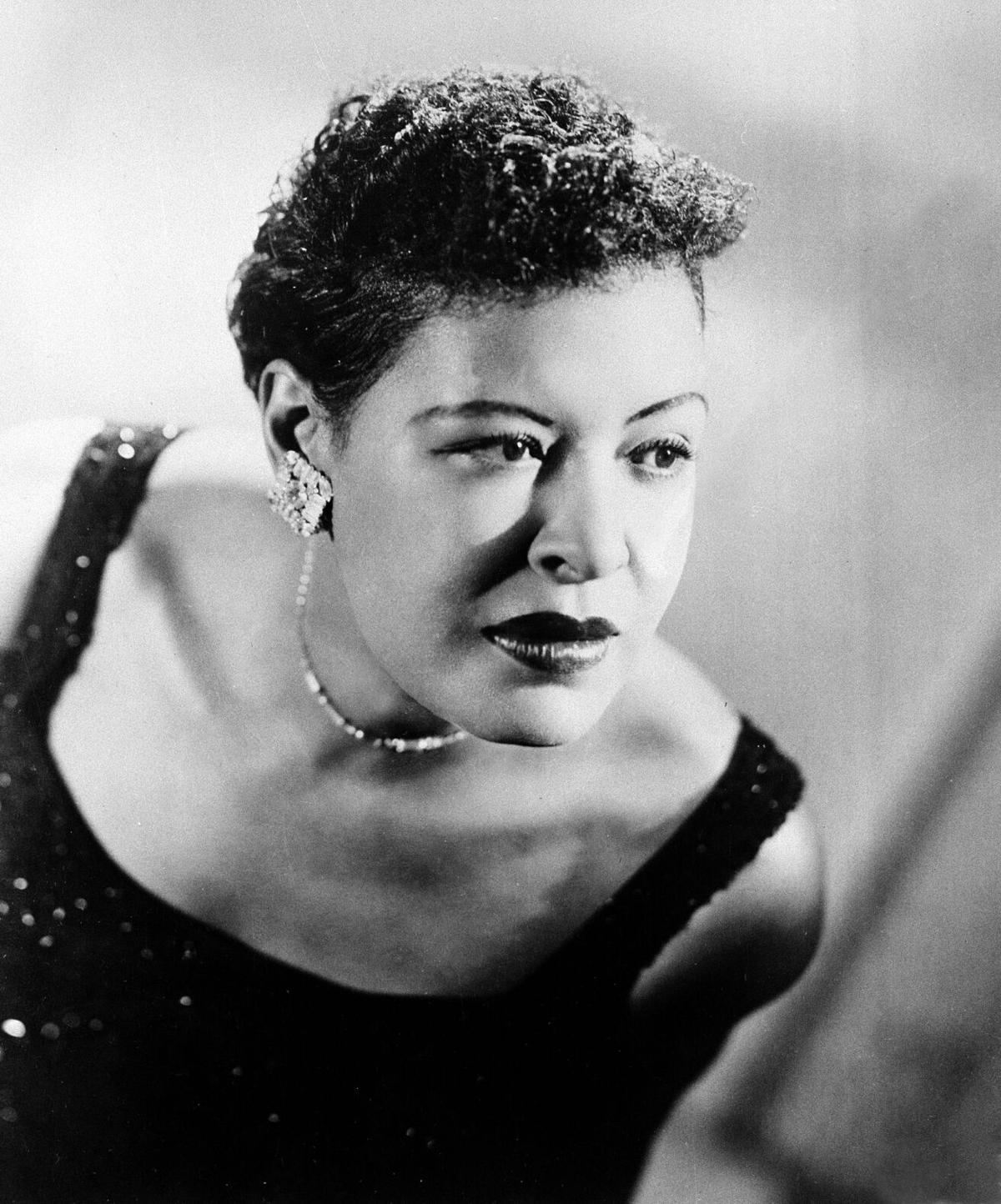 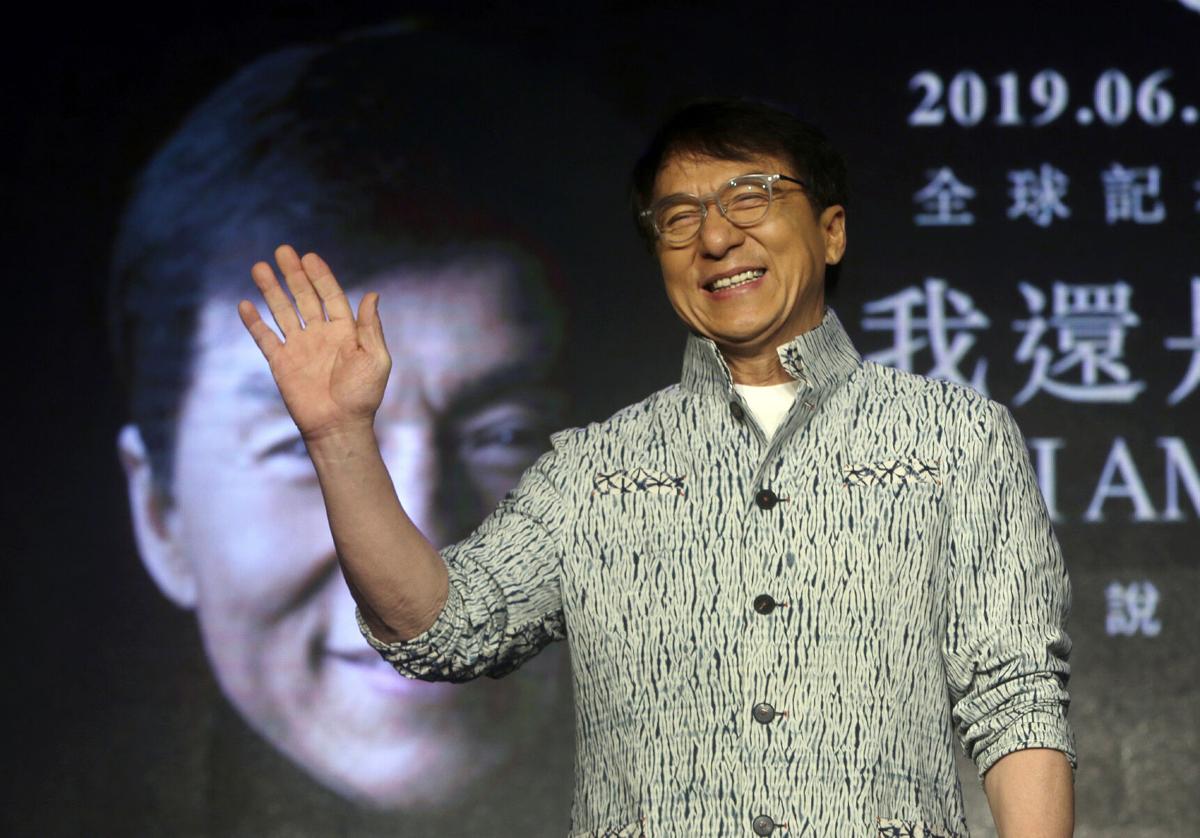 Hong Kong actor and singer Jackie Chan poses for the media during a promotion event announcing his new album "I AM ME" in Taipei, Taiwan, Wednesday, June 12, 2019. (AP Photo/Chiang Ying-ying)

A man shot and killed 12 children at the Tasso da Silveira public school in Rio de Janeiro; the gunman, a onetime student at the school, shot and killed himself after being cornered by police.

In 1945, during World War II, American planes intercepted and effectively destroyed a Japanese fleet, which included the battleship Yamato, that was headed to Okinawa on a suicide mission.

In 1954, President Dwight D. Eisenhower held a news conference in which he spoke of the importance of containing the spread of communism in Indochina, saying, “You have a row of dominoes set up, you knock over the first one, and what will happen to the last one is the certainty that it will go over very quickly.”

In 1957, shortly after midnight, the last of New York’s electric trolleys completed its final run from Queens to Manhattan.

In 1966, the U.S. Navy recovered a hydrogen bomb that the U.S. Air Force had lost in the Mediterranean Sea off Spain following a B-52 crash.

In 2015, Michael Thomas Slager, a white South Carolina police officer, was charged with murder in the shooting death of Black motorist Walter Lamer Scott after law enforcement officials saw a cellphone video taken by a bystander.

College and Pro Football Hall of Famer Tony Dorsett is 67.