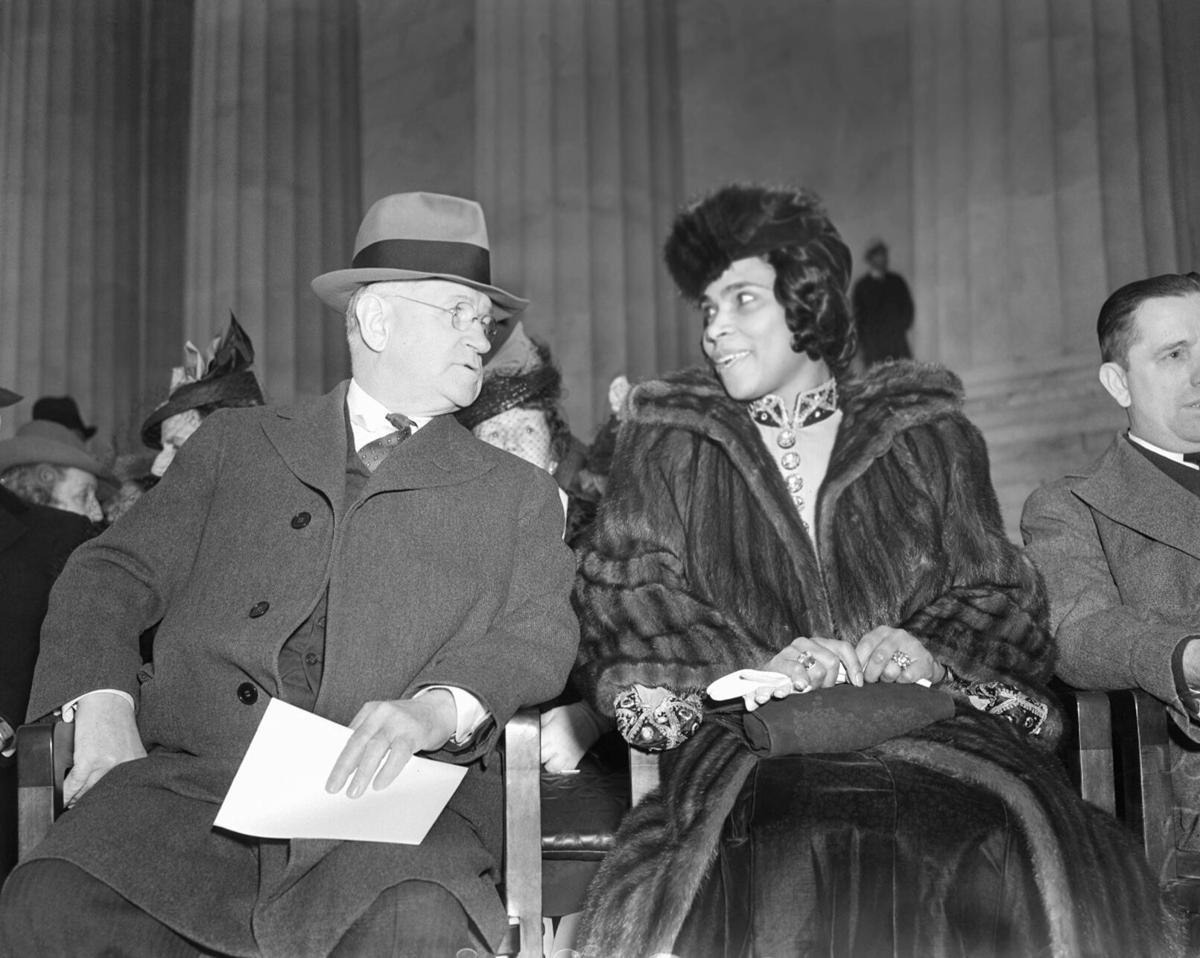 American contralto, Miss Marian Anderson, right, is shown with Secretary of Interior Harold Ickes before the latter introduced her to a crowd of 75,000 persons at outdoor concert on steps of Lincoln Memorial in Washington, D.C., on Easter Sunday, April 9, 1939. (AP Photo) 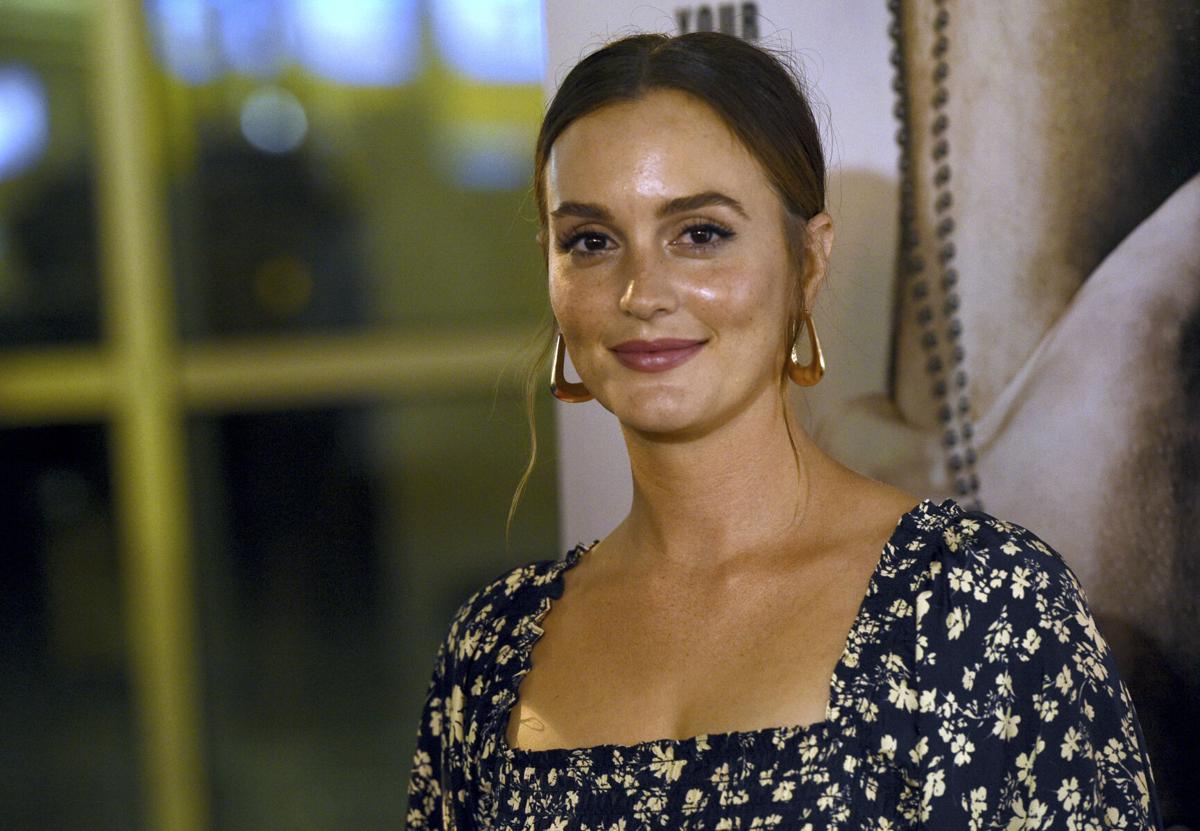 “If you can’t feed a hundred people, then feed just one.” — Mother Teresa

On April 9, 1939, Marian Anderson performed a concert at the Lincoln Memorial in Washington, D.C., after the Black singer was denied the use of Constitution Hall by the Daughters of the American Revolution.

A man armed with several weapons opened fire in a crowded shopping mall in the Netherlands, killing six people before taking his own life.

In 1963, British statesman Winston Churchill was proclaimed an honorary U.S. citizen by President John F. Kennedy. (Churchill, unable to attend, watched the proceedings live on television in his London home.)

In 1968, funeral services, private and public, were held for Martin Luther King Jr. at the Ebenezer Baptist Church and Morehouse College in Atlanta, five days after the civil rights leader was assassinated in Memphis, Tennessee.