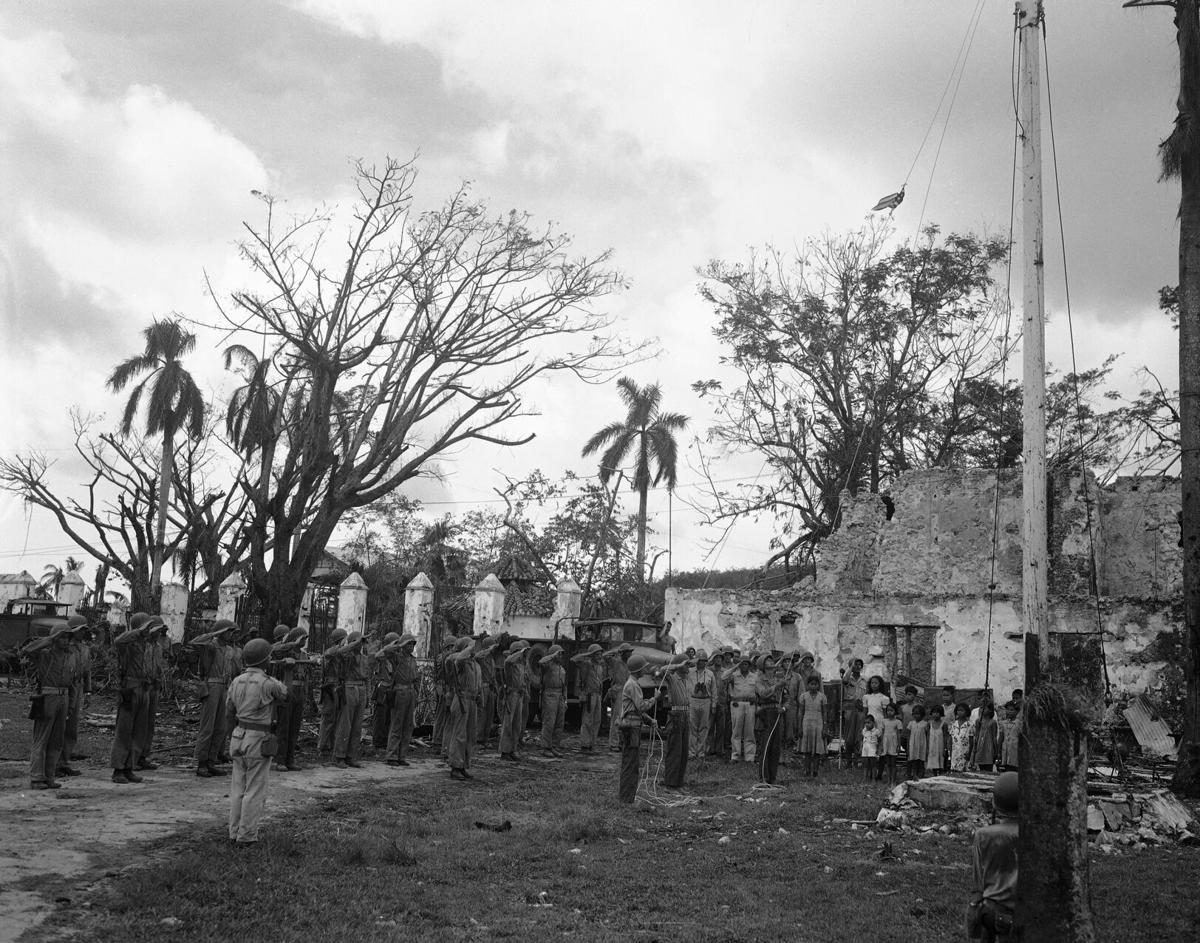 With indigenous people of Guam and American officers and men in attendance, a small American flag, made by the indigenous people while in Japanese captivity, was raised on the flagpole amid the ruins of Plaza de Espana, Agana, capitol of Guam, Aug. 10, 1944. All organized Japanese resistance ceased Aug. 10 on the former American island. (AP Photo/Joe Rosenthal) 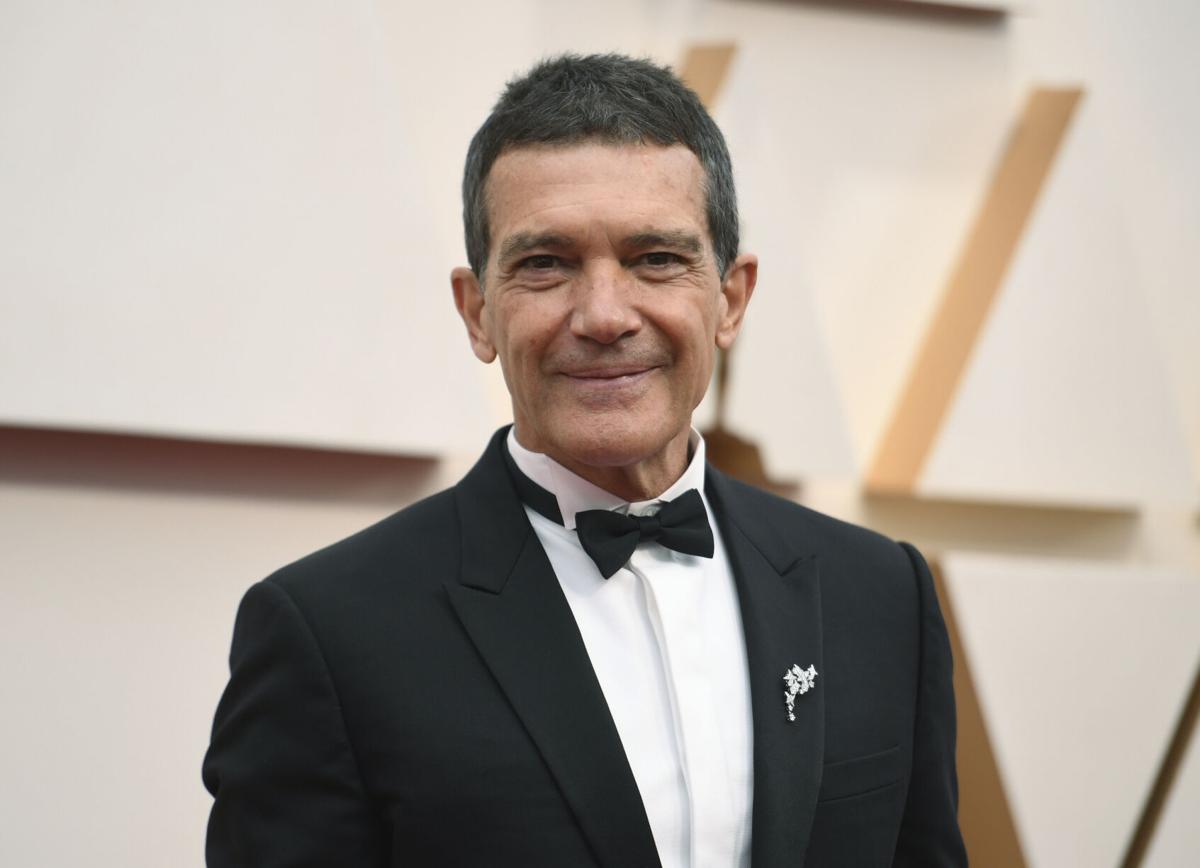 Antonio Banderas arrives at the Oscars on Sunday, Feb. 9, 2020, at the Dolby Theatre in Los Angeles. (Photo by Richard Shotwell/Invision/AP)

“Do you want to know who you are? Don’t ask. Act! Action will delineate and define you.” — Thomas Jefferson

The House pushed through an emergency $26 billion jobs bill that Democrats said would save 300,000 teachers, police and others from layoffs; President BARACK OBAMA immediately signed it into law.

In 1921, Franklin D. Roosevelt was stricken with polio at his summer home on the Canadian island of Campobello.

In 1962, Marvel Comics superhero Spider-Man made his debut in issue 15 of “Amazing Fantasy” (cover price: 12 cents).

In 1969, Leno and Rosemary LaBianca were murdered in their Los Angeles home by members of Charles Manson’s cult, one day after actor Sharon Tate and four other people were slain.

In 1993, Ruth Bader Ginsburg was sworn in as the second female justice on the U.S. Supreme Court.

In 1995, Timothy McVeigh and Terry Nichols were charged with 11 counts in the Oklahoma City bombing (McVeigh was convicted of murder and executed; Nichols was convicted of conspiracy and involuntary manslaughter and sentenced to life in prison).