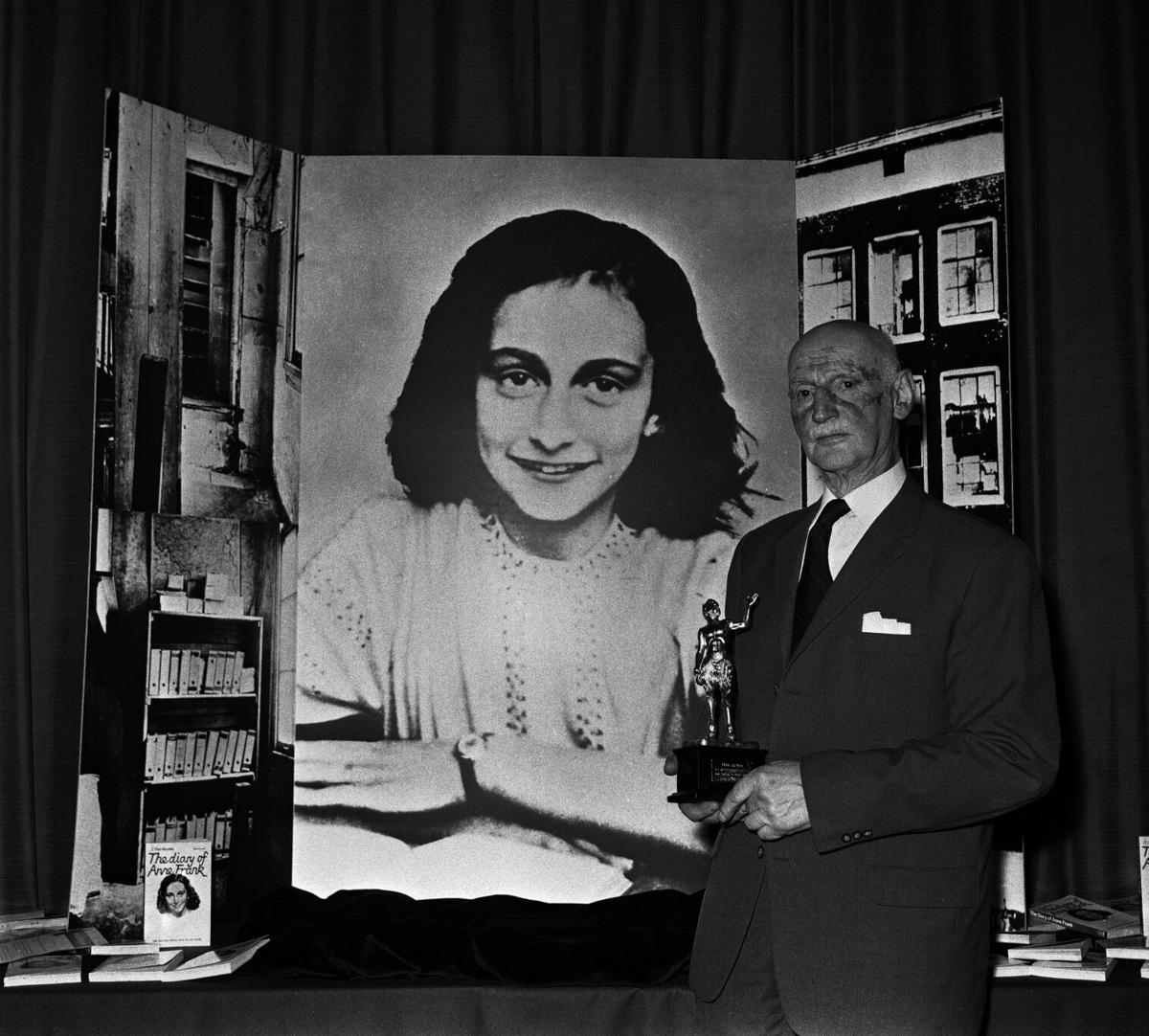 Dr. Otto Frank holds the Golden Pan award, given for the sale of one million copies of the famous paperback, ?The Diary of Anne Frank?. The story of the Jewish family who went into hiding in 1942 in Amsterdam, where they remained undiscovered for two years. After discovery and eventual death, the diary was returned to Dr. Frank, the families only survivor. The award was made in London on June 14, 1971 at the Waldorf Hotel. (AP Photo/Dave Caulkin) 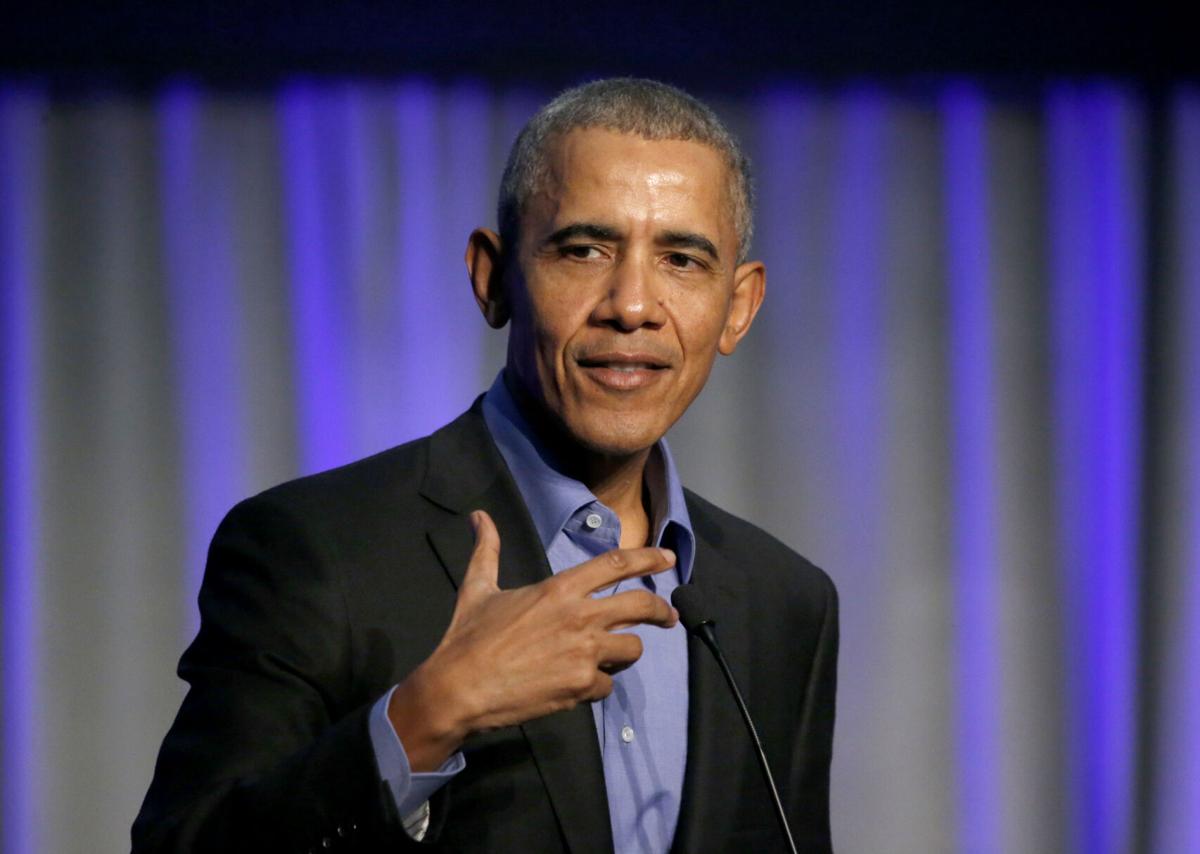 FILE – In this Dec. 5, 2017, file photo, former President Barack Obama address the participants at a summit on climate change in Chicago. Obama made an unannounced appearance at an NBA Cares event during All-Star weekend in his hometown of Chicago with several of the league’s top rookies, second-year players and coaches. The event Friday, Feb. 14, 2020, was for volunteers to fill several backpacks with school supplies, and that work predictably stopped when Obama walked into the room.(AP Photo/Charles Rex Arbogast, File)

"Look up at the stars and not down at your feet. Try to make sense of what you see, and wonder about what makes the universe exist. Be curious." — Stephen Hawking

On Aug. 4, 1944, 15-year-old diarist Anne Frank was arrested with her sister, parents and four others by the Gestapo after hiding for two years inside a building in Amsterdam. (Anne and her sister, Margot, died at the Bergen-Belsen concentration camp.)

BP PLC reported the broken well head at the bottom of the Gulf of Mexico was plugged up with mud; President BARACK OBAMA said the battle to contain one of the world’s worst oil spills was “finally close to coming to an end.”

In 1914, the United States reached agreement with Denmark to purchase the Danish Virgin Islands for $25 million.

In 1936, Jesse Owens of the United States won the second of his four gold medals at the Berlin Olympics as he prevailed in the long jump over German Luz Long, who was the first to congratulate him.

In 1972, Arthur Bremer was convicted and sentenced in Upper Marlboro, Maryland, to 63 years in prison for his attempt on the life of Alabama Gov. George C. Wallace (the sentence was later reduced to 53 years; Bremer was released from prison in 2007).

In 2001, thousands of admirers turned out in London for what would prove to be the last birthday celebration for Britain’s Queen Mother Elizabeth, who had turned 101. (The Queen Mother died in March 2002.)

Britain’s Duchess of Sussex, the former actor Meghan Markle, is 39.

Actors Dylan and Cole Sprouse are 28.