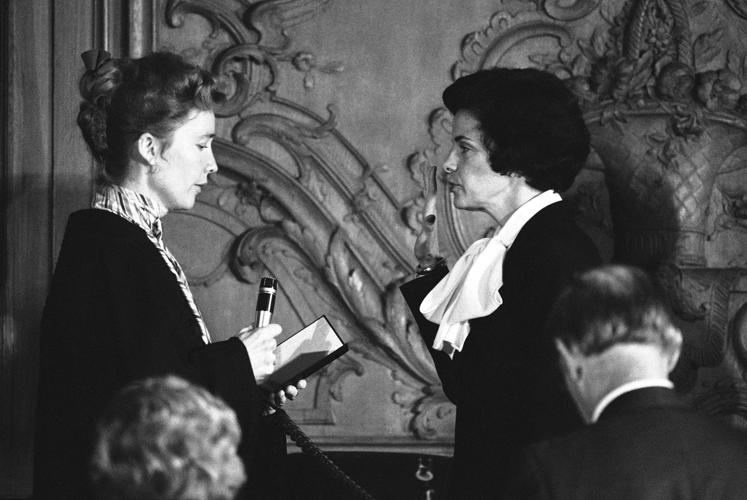 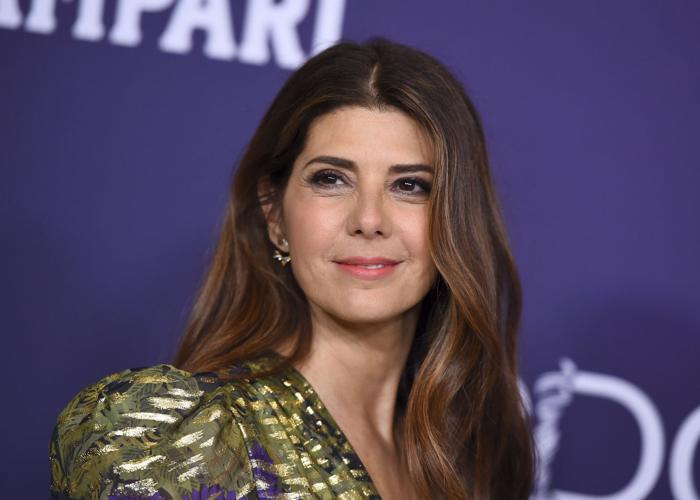 On Dec. 4, 1978, San Francisco got its first female mayor as City Supervisor DIANNE FEINSTEIN was named to replace the assassinated George Moscone.

President BARACK OBAMA began putting the finishing touches on a fresh job creation proposal, telling a community college crowd in Allentown, Pennsylvania, “I still consider one job lost one job too many.”

In 1954, the first Burger King stand was opened in Miami by James McLamore and David Edgerton.

In 1986, both houses of Congress moved to establish special committees to conduct their own investigations of the Iran-Contra affair.

In 2000, in a pair of legal setbacks for Al Gore, a Florida state judge refused to overturn George W. Bush’s certified victory in Florida and the U.S. Supreme Court set aside a ruling that had allowed manual recounts.