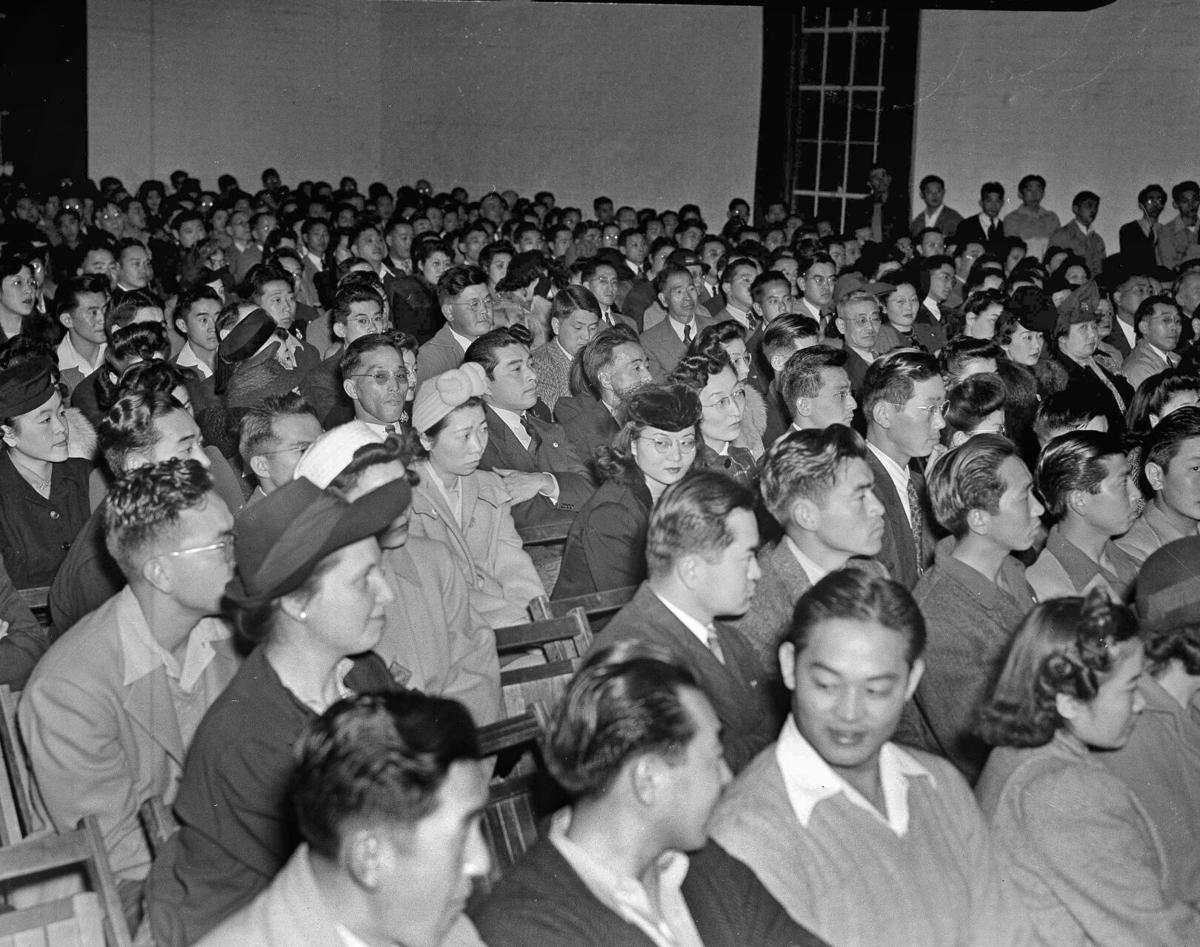 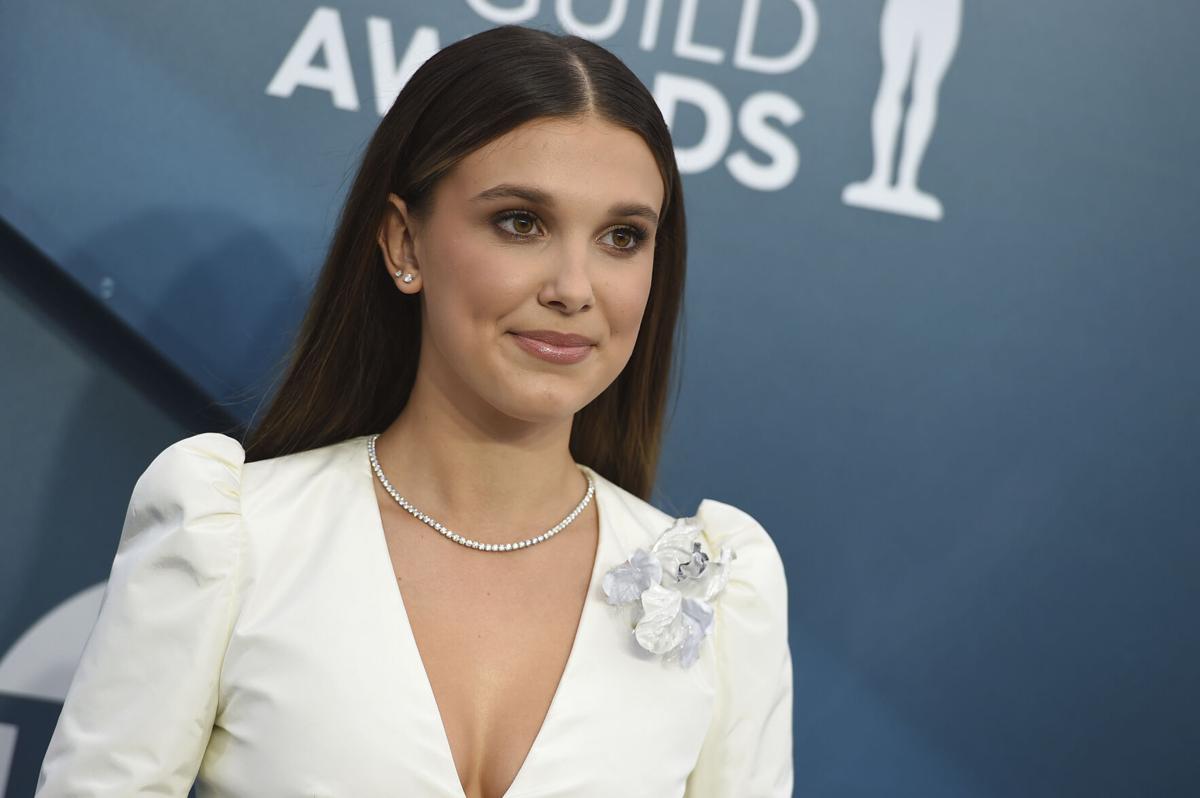 “They may forget what you said – but they will never forget how you made them feel.” Carl W. Buehner

On Feb. 19, 1942, during World War II, President Franklin D. Roosevelt signed Executive Order 9066, which paved the way for the relocation and internment of people of Japanese ancestry, including U.S.-born citizens.

Security forces in Libya and Yemen fired on pro-democracy demonstrators as the two hard-line regimes struck back against the wave of protests that had already toppled autocrats in Egypt and Tunisia.

In 1807, former Vice President Aaron Burr, accused of treason, was arrested in the Mississippi Territory, in present-day Alabama. (Burr was acquitted at trial.)

In 1878, Thomas Edison received a U.S. patent for “an improvement in phonograph or speaking machines.”

In 1945, Operation Detachment began during World War II as some 30,000 U.S. Marines began landing on Iwo Jima, where they commenced a successful month-long battle to seize control of the island from Japanese forces.

In 1968, the children’s program “Mister Rogers’ Neighborhood,” created by and starring Fred Rogers, made its network debut on National Educational Television, a forerunner of PBS, beginning a 31-season run.

In 1976, President Gerald R. Ford, calling the issuing of the internment order for people of Japanese ancestry in 1942 “a sad day in American history,” signed a proclamation formally confirming its termination.