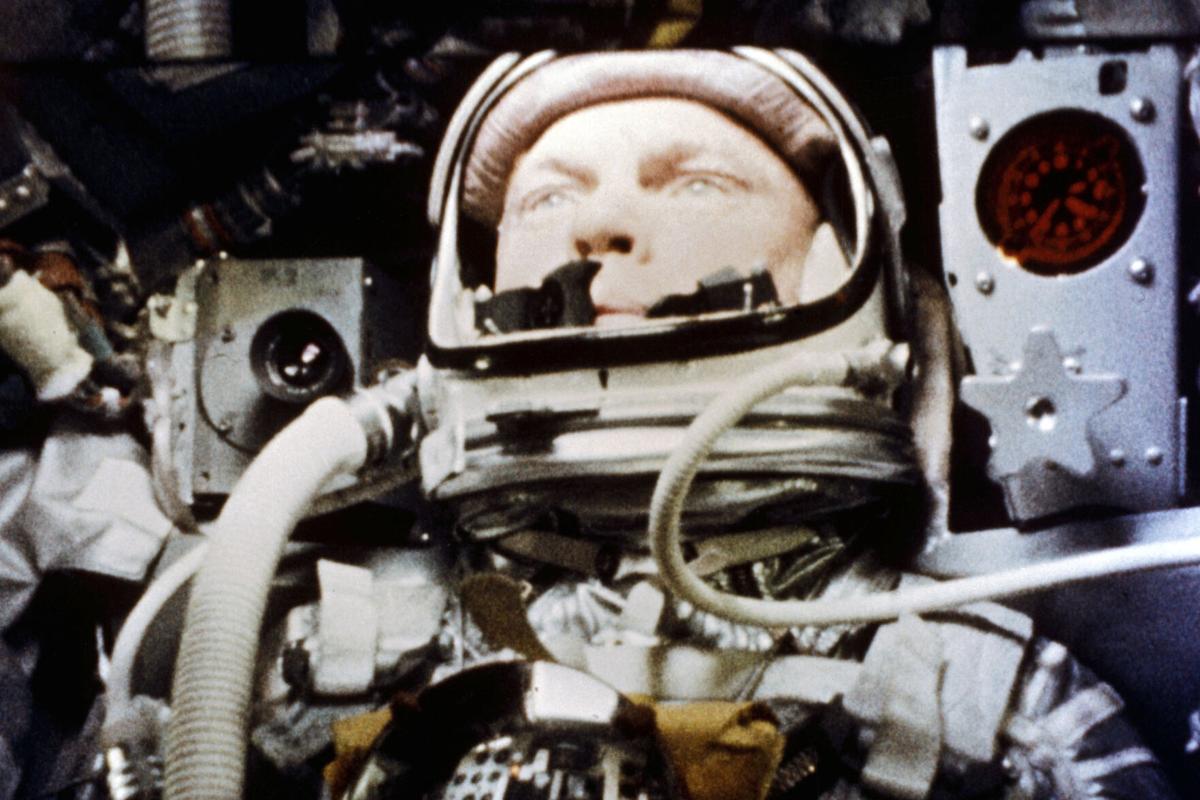 FILE - In this Feb. 20, 1962, file photo, provided by NASA, astronaut John Glenn pilots the "Friendship 7" Mercury spacecraft during his historic flight as the first American to orbit the Earth. Fans of the late astronaut are working to bring a statue of his likeness to the Ohio Statehouse to mark major future milestones, such as his birthday and the anniversary of his famous space flight. Thursday marks 58 years since Glenn became the first American to orbit the Earth, making him an instant national hero in 1962. (NASA via AP, File) 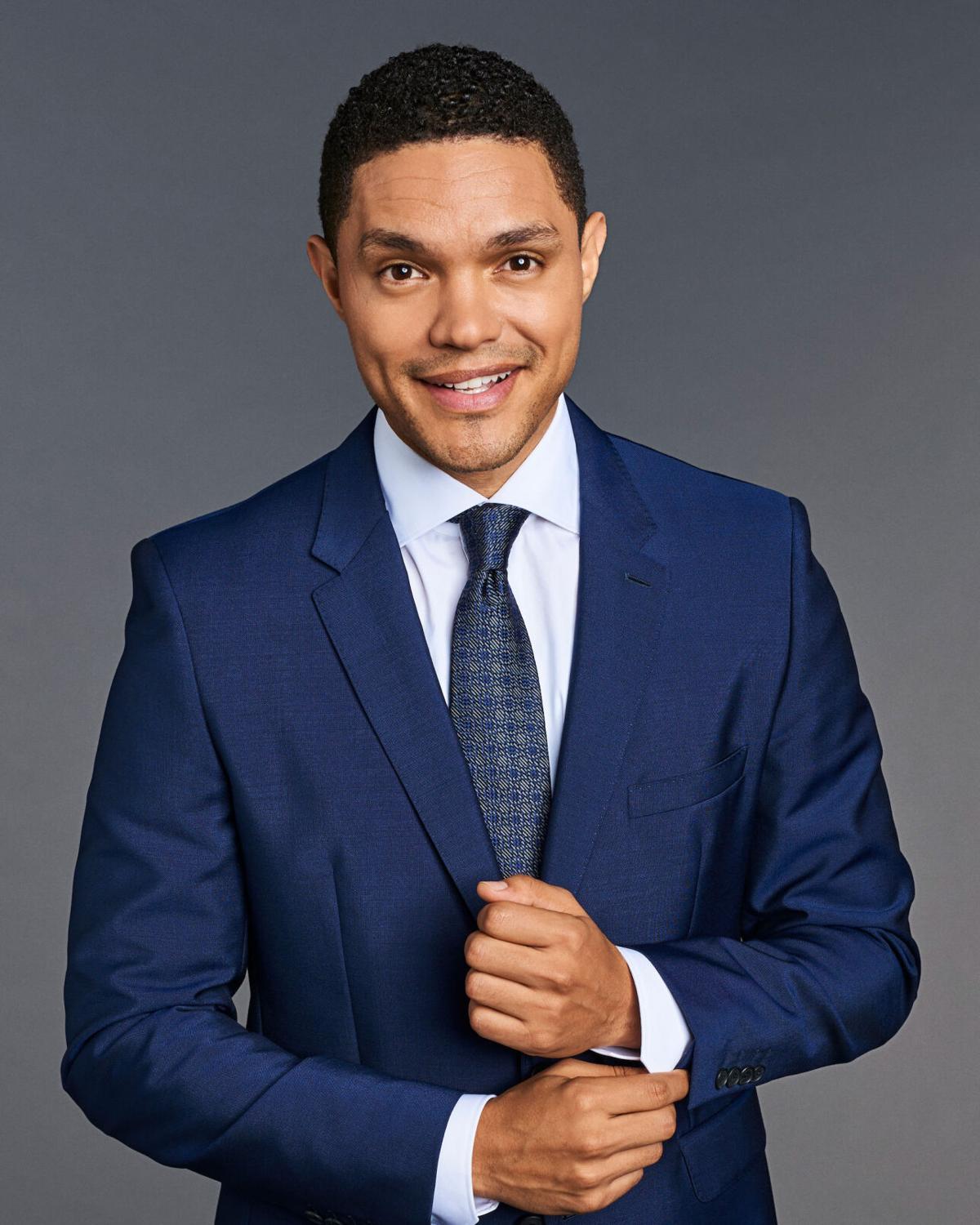 “It’s fine to celebrate success but it is more important to heed the lessons of failure.” — Bill Gates

On Feb. 20, 1962, astronaut John Glenn became the first American to orbit the Earth as he flew aboard Project Mercury’s Friendship 7 spacecraft, which circled the globe three times in a flight lasting 4 hours, 55 minutes and 23 seconds before splashing down safely in the Atlantic Ocean 800 miles southeast of Bermuda.

In 1839, Congress prohibited dueling in the District of Columbia.

In 1933, Congress proposed the 21st Amendment to the U.S. Constitution to repeal Prohibition.