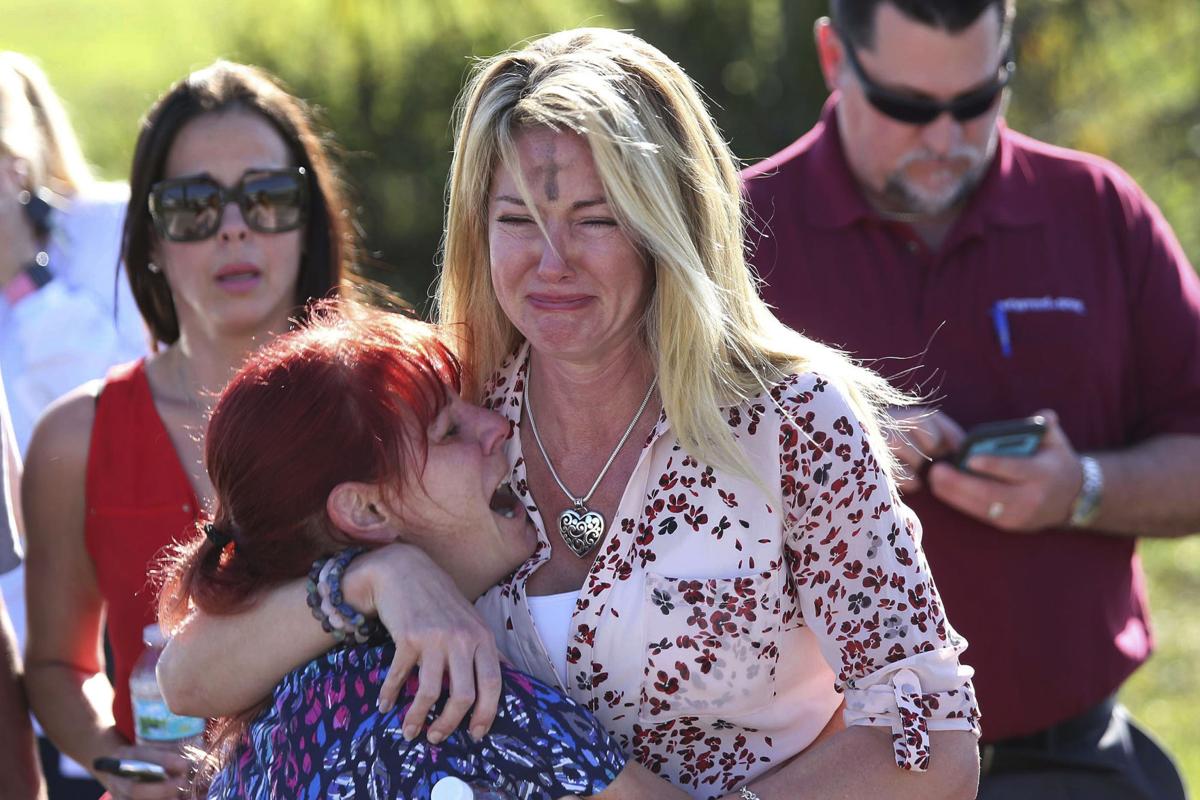 FILE- In this Feb. 14, 2018 file photo, parents wait for news after a report of a shooting at Marjory Stoneman Douglas High School in Parkland, Fla. Nikolas Cruz, a former student, was charged with 17 counts of premeditated murder. For Florida, the 2010s were a decade of high-profile mass shootings at a nightclub, high school, airport and naval base, leaving 74 victims dead. (AP Photo/Joel Auerbach, File) 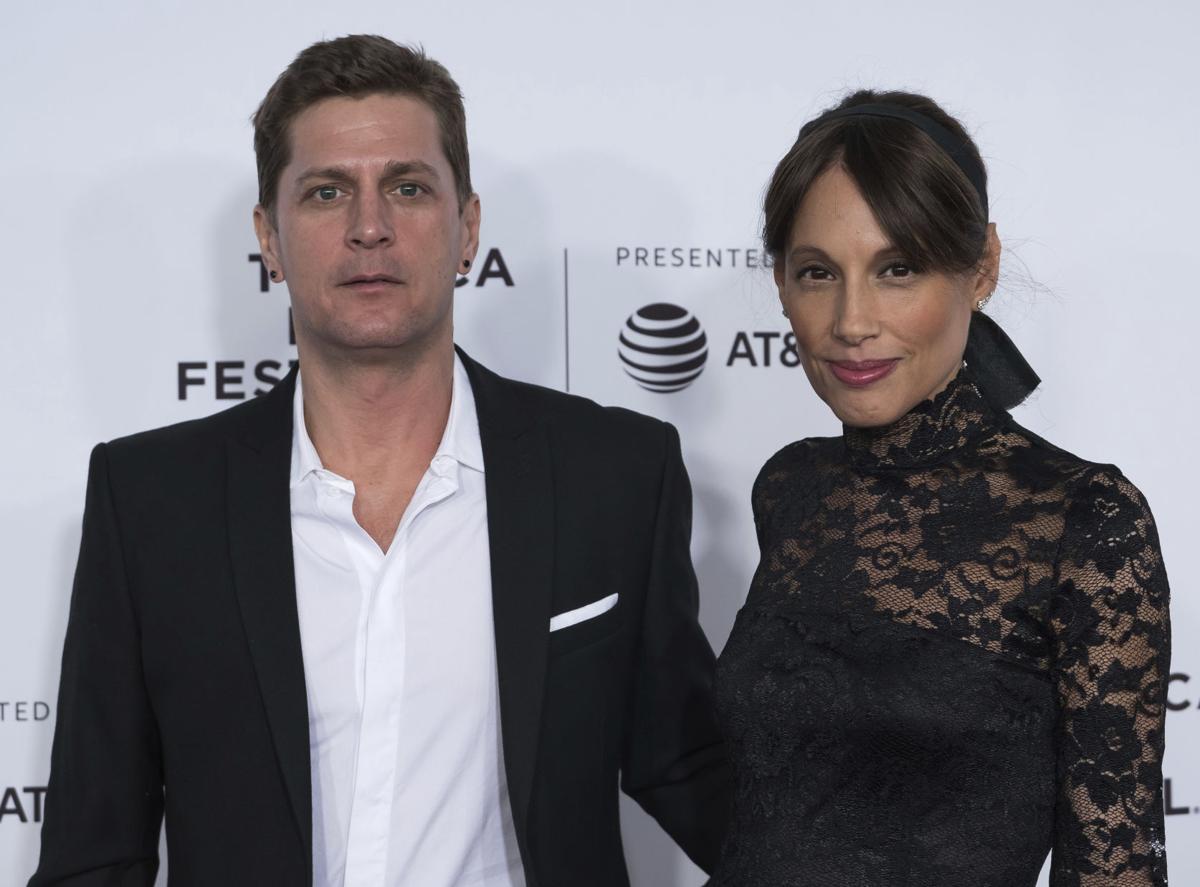 Rob Thomas and Marisol Maldonado attend the world premiere of "Clive Davis: The Soundtrack of Our Lives" at Radio City Music Hall, during the 2017 Tribeca Film Festival, Wednesday, April 19, 2017, in New York. (Photo by Charles Sykes/Invision/AP)

“We are effectively destroying ourselves by violence masquerading as love.” — R.D. Laing, Scottish psychiatrist (1927-1989)

In 1929, the “St. Valentine’s Day Massacre” took place in a Chicago garage as seven rivals of Al Capone’s gang were gunned down.

In 1967, Aretha Franklin recorded her cover of Otis Redding’s “Respect” at Atlantic Records in New York.

In 1984, 6-year-old Stormie Jones became the world’s first heart-liver transplant recipient when the surgery was performed at Children’s Hospital of Pittsburgh (she lived until November 1990).

Magician Teller (Penn and Teller) is 72.