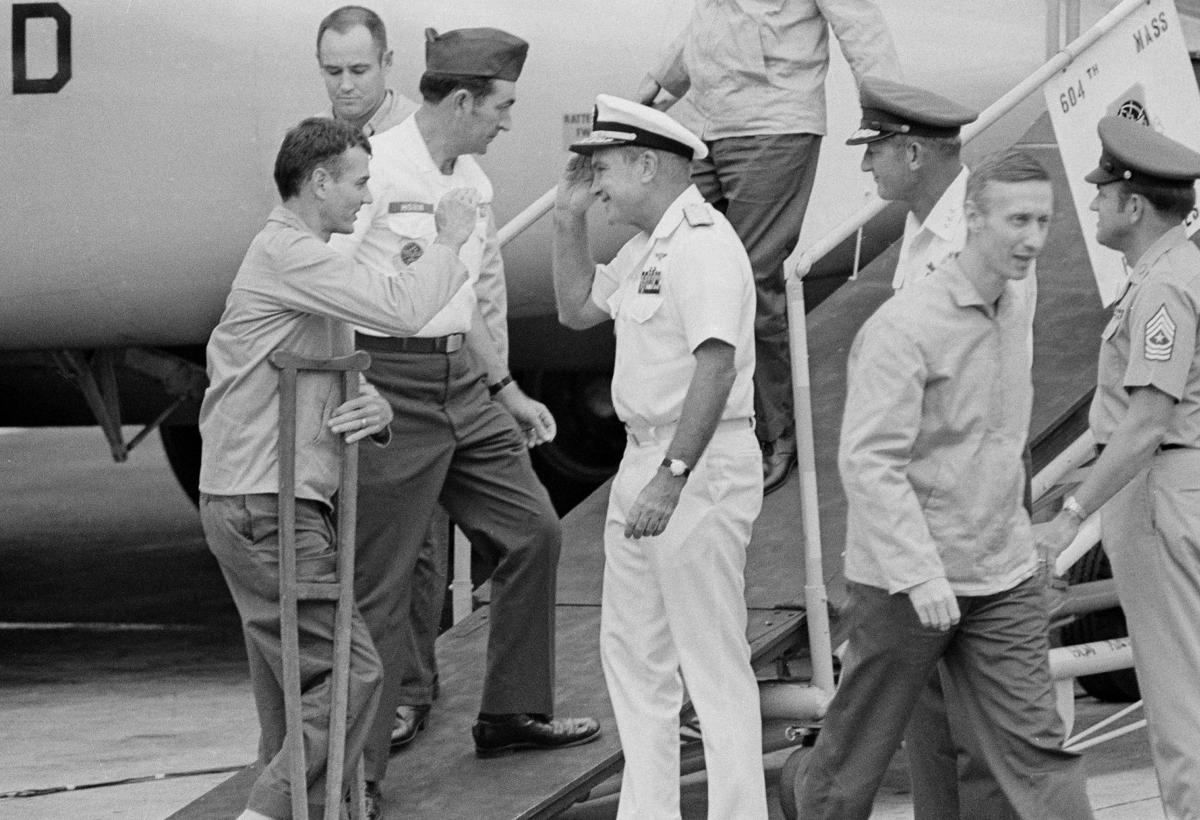 A returnee supports himself on his crutches as he salutes Adm. Gaylor, CINCPAC commander, as the released POW steps off the ramp of a C-1414 transport after arriving at Clark Airbase in the Philippines from Hanoi, Feb. 12, 1973. (AP Photo) 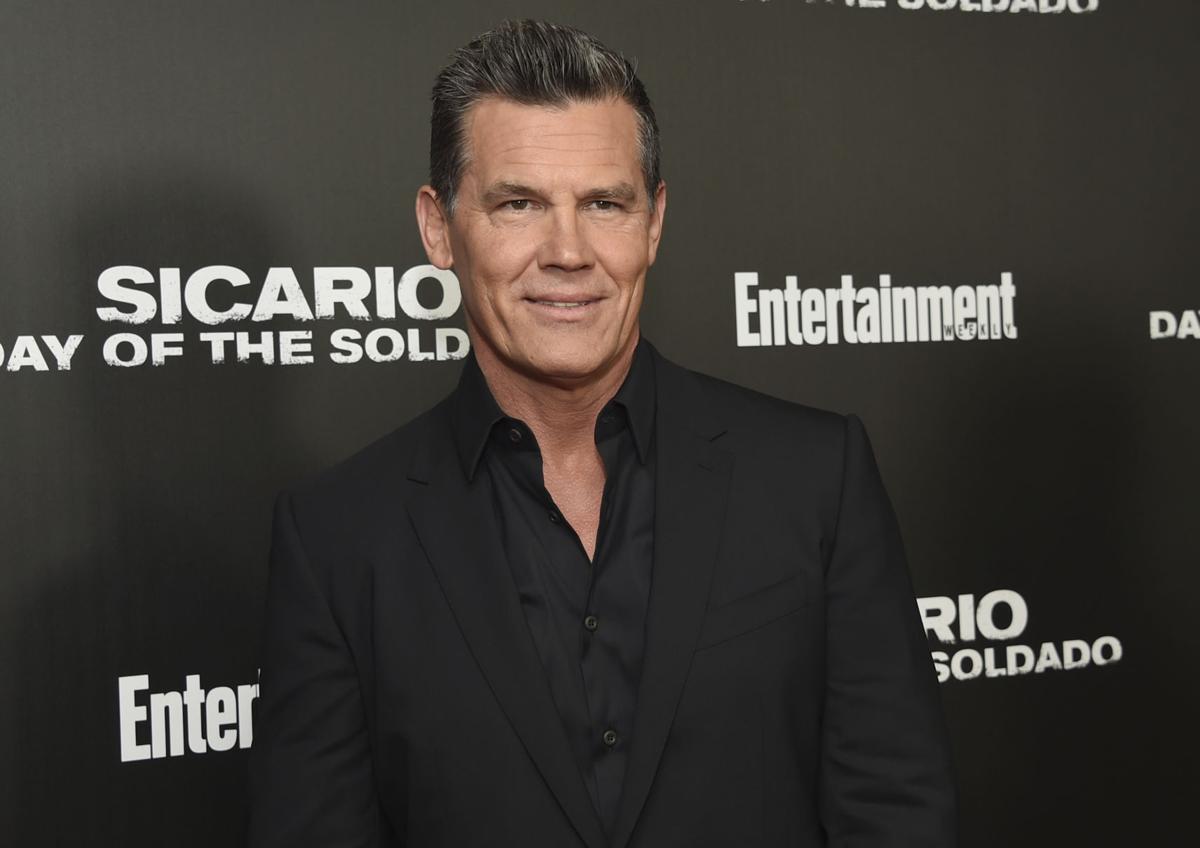 “Men make history and not the other way around. In periods where there is no leadership, society stands still.” — President Harry S. Truman (1884-1972)

On Feb. 12, 1973, Operation Homecoming began as the first release of American prisoners of war from the Vietnam conflict took place.

On the day the Winter Olympics opened in Vancouver, British Columbia, Nodar Kumaritashvili, a 21-year-old luger from the republic of Georgia, was killed in a high-speed crash during a practice run.

In 1809, Abraham Lincoln, the 16th president of the United States, was born in a log cabin in Hardin (now LaRue) County, Kentucky.

In 1914, groundbreaking took place for the Lincoln Memorial in Washington, D.C. (A year later on this date, the cornerstone was laid.)

In 1959, the redesigned Lincoln penny — with an image of the Lincoln Memorial replacing two ears of wheat on the reverse side — went into circulation.

In 1999, the Senate voted to acquit President Bill Clinton of perjury and obstruction of justice.