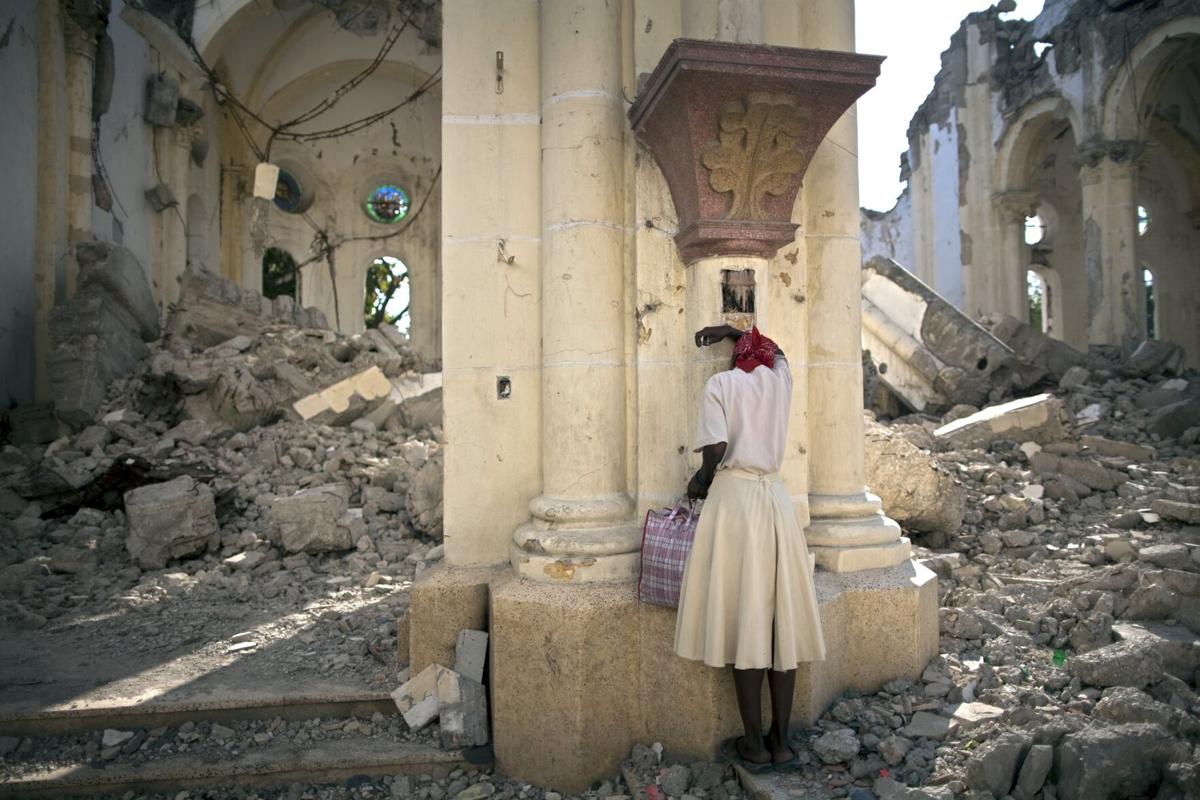 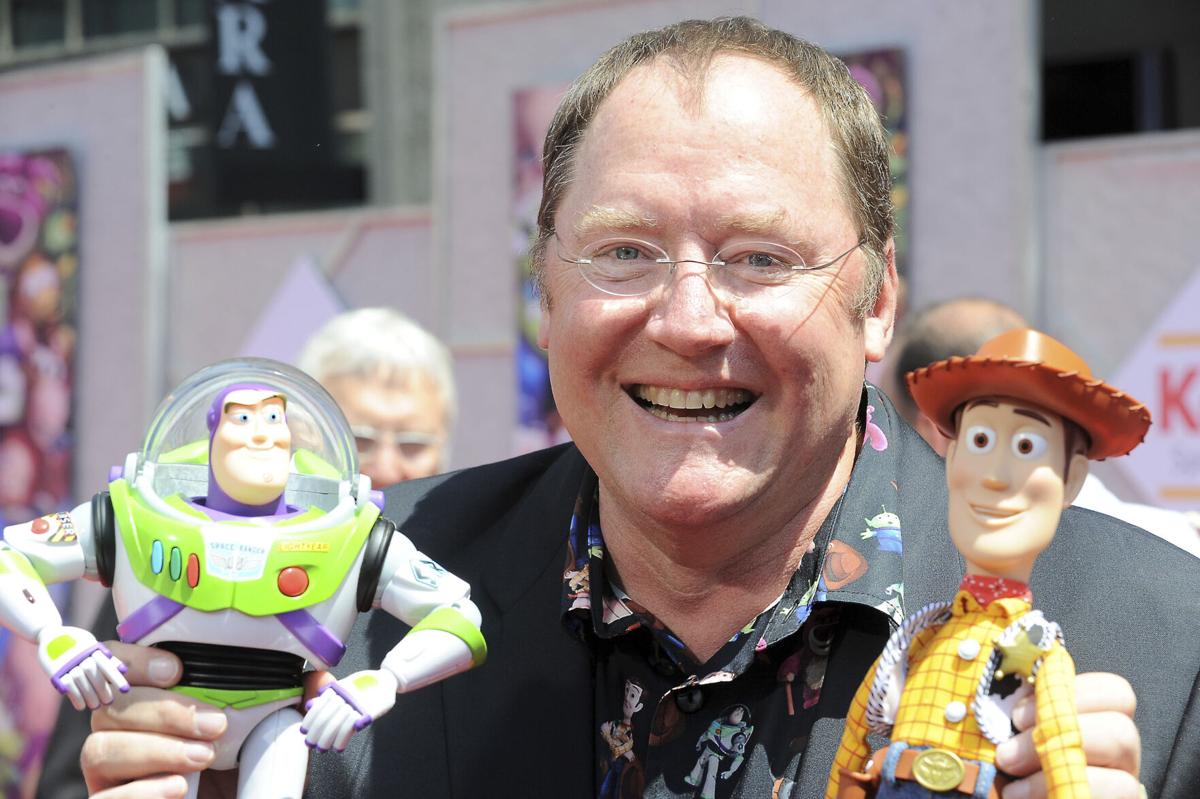 FILE – In this June 13, 2010 file photo, John Lasseter arrives at the world premiere of “Toy Story 3,” at The El Capitan Theater in Los Angeles. John Lasseter, the co-founder of Pixar Animation Studios and the Walt Disney Co.’s animation chief, will step down at the end of the year after acknowledging “missteps” in his behavior with staff members.Disney announced Friday, June 8, 2018 that Lasseter will stay on through the end of 2018 as a consultant. After that he will depart permanently. (AP Photo/Katy Winn, file)

"Smile in the mirror. Do that every morning and you'll start to see a big difference in your life." — Yoko Ono

On Jan. 12, 2010, Haiti was struck by a magnitude-7 earthquake; the Haitian government said 316,000 people were killed, while a report prepared for the U.S. Agency for International Development suggested the death toll may have been between 46,000 and 85,000.

President Barack Obama visited Tucson, Arizona, the scene of a shooting rampage that wounded Rep. Gabrielle Giffords and killed six others; he urged Americans to refrain from partisan bickering and to embrace the idealistic vision of democracy held by 9-year-old Christina Taylor Green, the youngest of the victims.

In 1773, the first public museum in America was organized in Charleston, South Carolina.

In 1828, the United States and Mexico signed a Treaty of Limits defining the boundary between the two countries to be the same as the one established by an 1819 treaty between the U.S. and Spain.

In 1910, at a White House dinner hosted by President William Howard Taft, Baroness Rosen, wife of the Russian ambassador, caused a stir by requesting and smoking a cigarette — it was, apparently, the first time a woman had smoked openly during a public function in the executive mansion. (Some of the other women present who had brought their own cigarettes began lighting up in turn.)

In 1971, the groundbreaking situation comedy "All in the Family" premiered on CBS television.