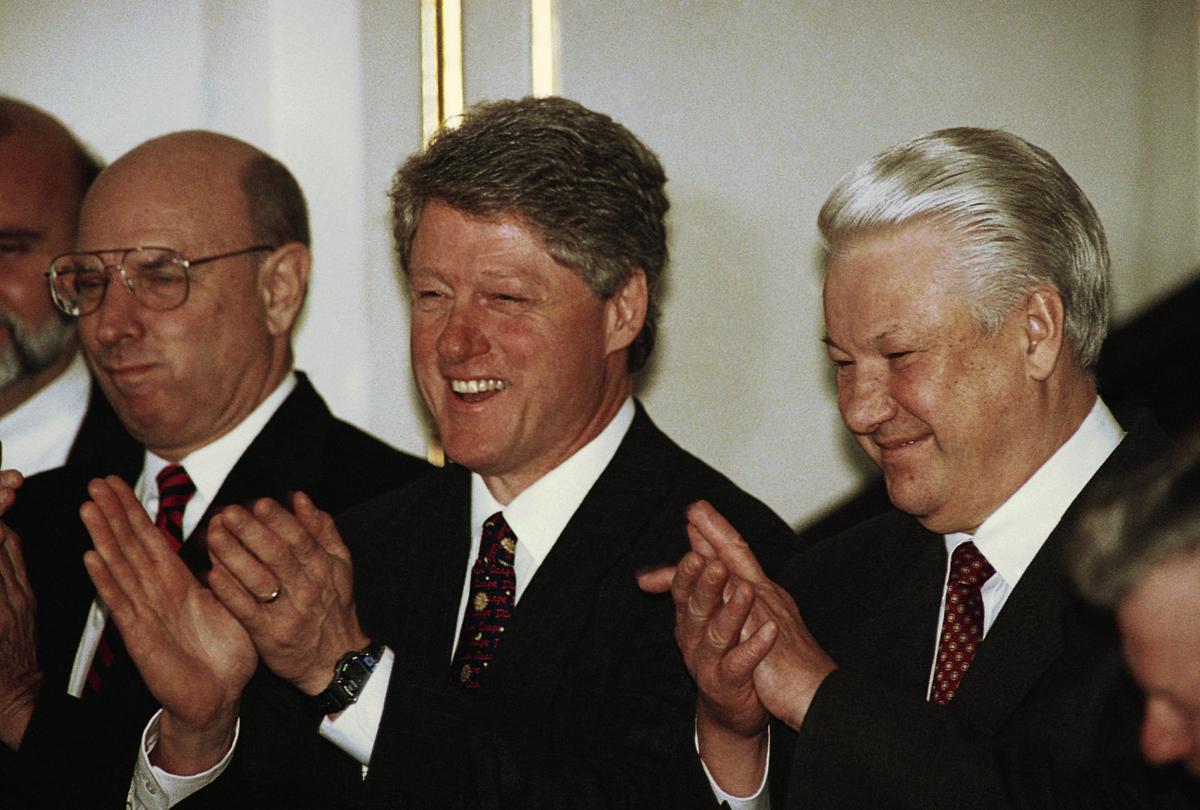 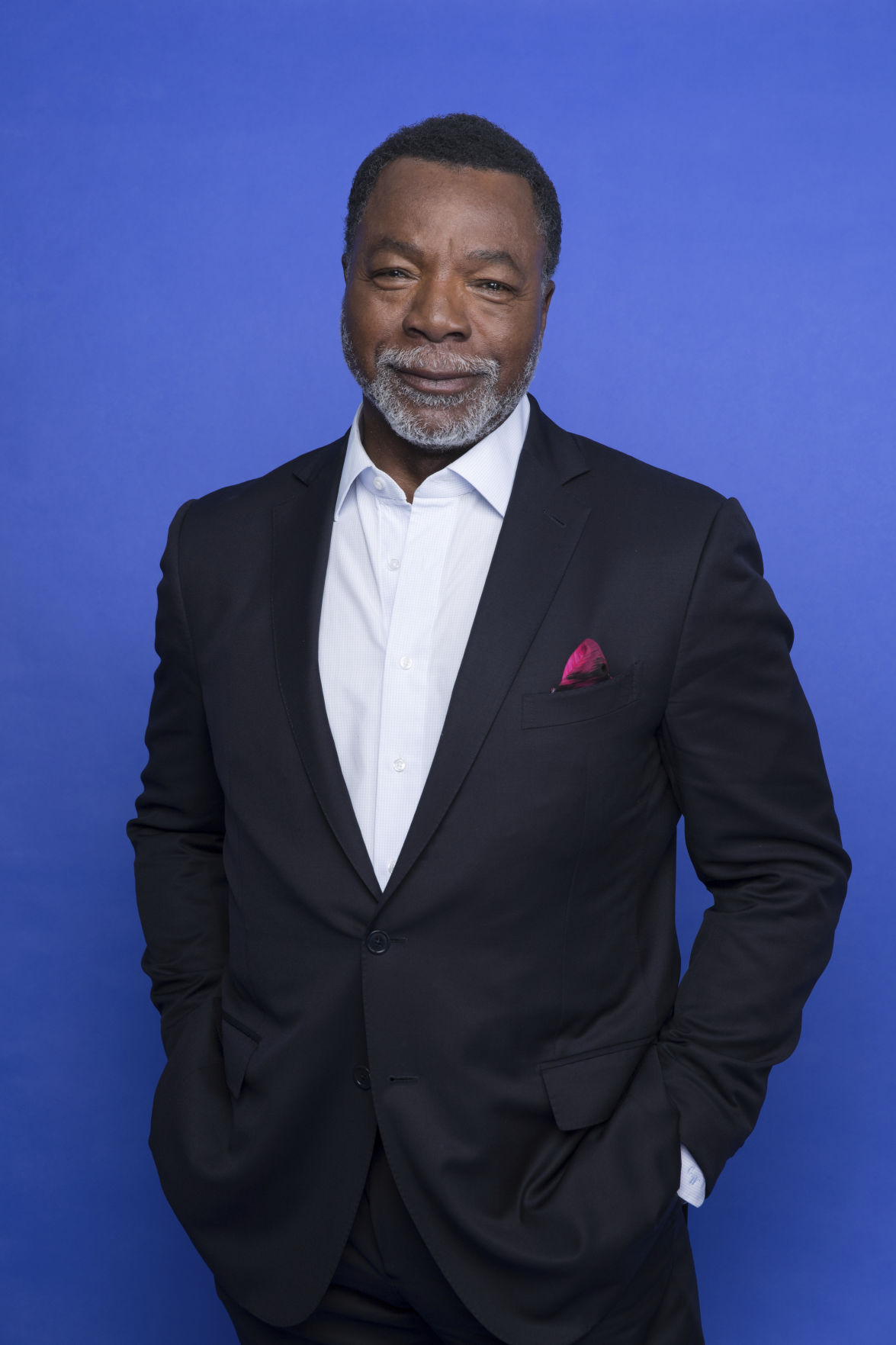 This Oct. 19, 2019 photo shows Carl Weathers at the Disney Plus launch event promoting "The Mandalorian" at the London West Hollywood hotel in West Hollywood, Calif. The ambitious eight episode show with the budget of a feature film is one of the marquee offerings of the Walt Disney Co.’s new streaming service, Disney Plus, which launches Nov. 12. (Photo by Mark Von Holden/Invision/AP)

On Jan. 14, 1994, President BILL CLINTON and Russian President Boris Yeltsin signed an accord to stop aiming missiles at any nation; the leaders joined Ukrainian President Leonid Kravchuk in signing an accord to dismantle the nuclear arsenal of Ukraine.

President BARACK OBAMA and the U.S. moved to take charge in earthquake-ravaged Haiti, dispatching thousands of troops along with tons of aid.

In 1914, Ford Motor Co. greatly improved its assembly-line operation by employing an endless chain to pull each chassis along at its Highland Park, Michigan, plant.

In 1954, Marilyn Monroe and Joe DiMaggio were married at San Francisco City Hall. (The marriage lasted about nine months.)

In 1970, Diana Ross and the Supremes performed their last concert together, at the Frontier Hotel in Las Vegas.