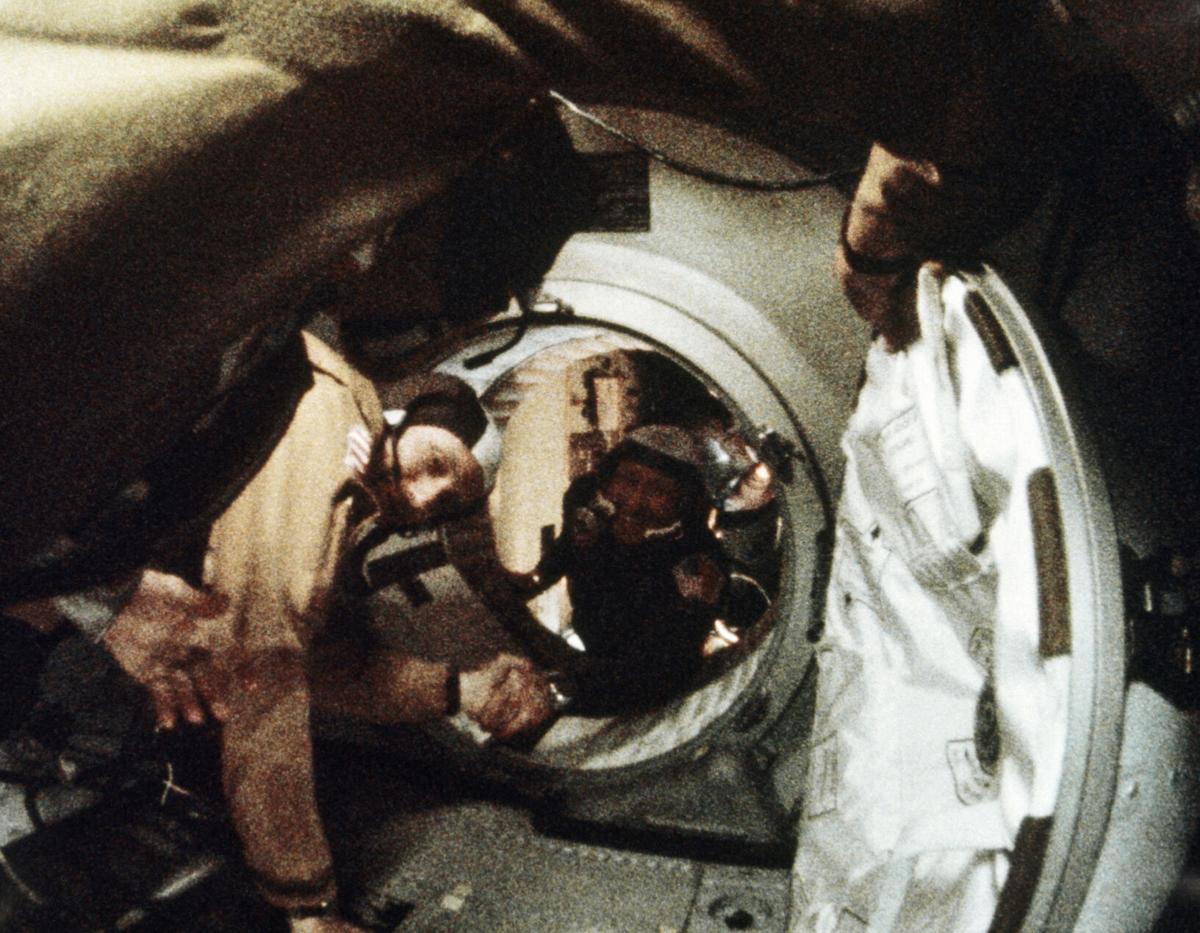 The United States of America and the Soviet Union made a historic rendezvous in space. Here two members of the Apollo-Soyuz crew, Alexey Leonov and Thomas Stafford shake hands after link-up on July 17, 1975. (AP Photo/NASA) 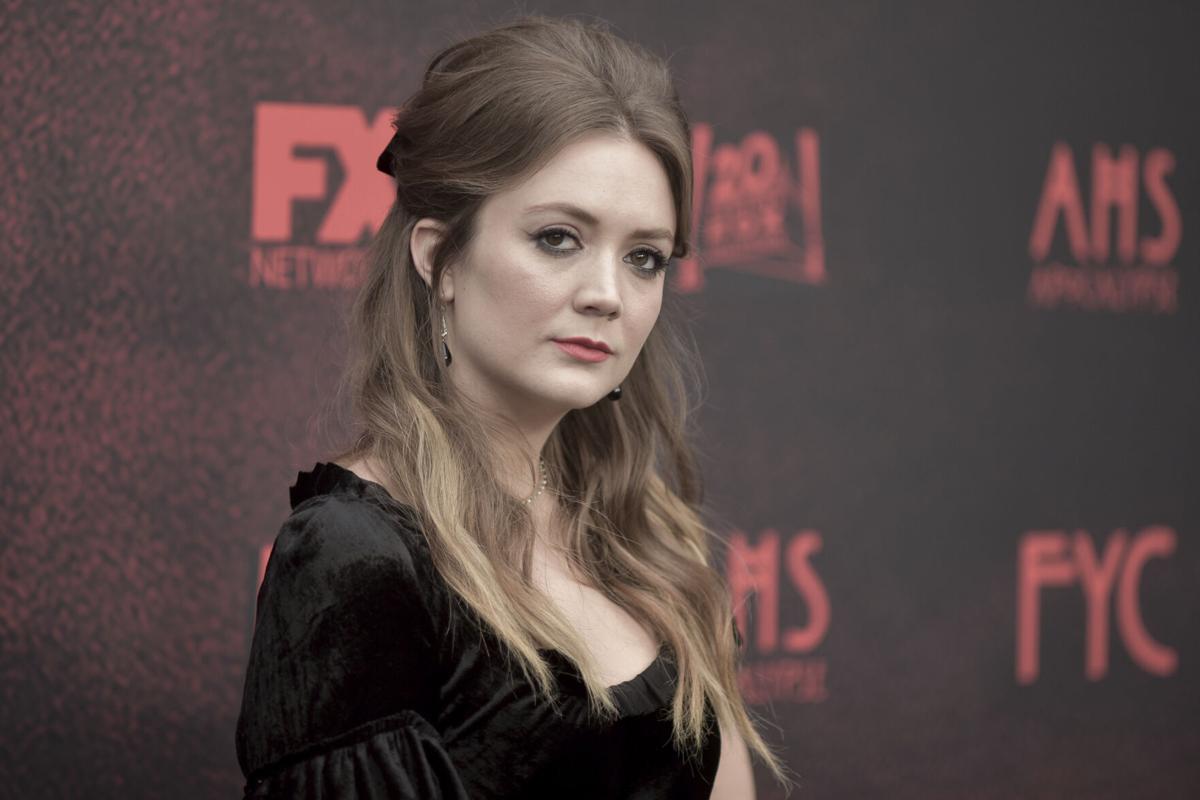 FILE - In this Saturday, May 18, 2019 file photo, Billie Lourd attends "American Horror Story: Apocalypse" FYC event at NeueHouse Hollywood in Los Angeles. Actress Billie Lourd has announced the birth of her son. Lourd announced on her social media Friday, Sept. 25, 2020 that she and her fiance, Austen Rydell, welcomed their newborn son into the world (Photo by Richard Shotwell/Invision/AP, File)

“A strong, positive self-image is the best possible preparation for success.” — Joyce Brothers

On July 17, 1975, an Apollo spaceship docked with a Soyuz spacecraft in orbit in the first superpower link-up of its kind.

Japan won the Women’s World Cup in Frankfurt, Germany, stunning the United States 3-1 in a penalty shootout after coming from behind twice in a 2-2 tie.

In 1944, during World War II, 320 men, two-thirds of them African-Americans, were killed when a pair of ammunition ships exploded at the Port Chicago Naval Magazine in California.

In 1967, after seven dates, Jimi Hendrix quit as the opening act for the Monkees following a concert at Forest Hills Stadium in New York. (Although greatly admired by the Monkees, Hendrix had received a less than enthusiastic reception from their fans.)

In 1981, 114 people were killed when a pair of suspended walkways above the lobby of the Kansas City Hyatt Regency Hotel collapsed during a tea dance.

In 1997, Woolworth Corp. announced it was closing its 400 remaining five-and-dime stores across the country, ending 117 years in business.

Camilla, Duchess of Cornwall, is 74.