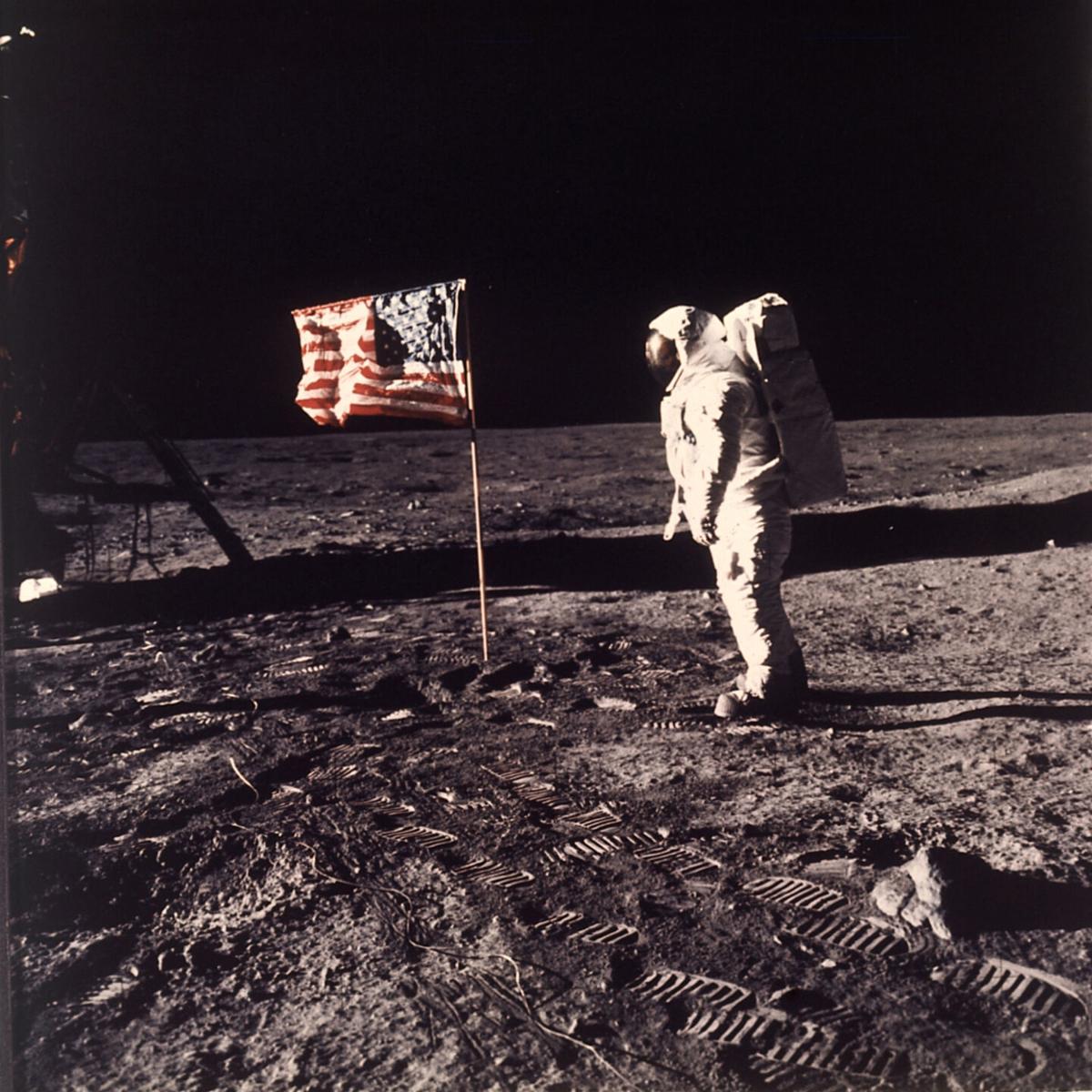 FILE – In this image provided by NASA, astronaut Buzz Aldrin poses for a photograph beside the U.S. flag deployed on the moon during the Apollo 11 mission on July 20, 1969. NASA is going back to the moon, and it’s taking Lockheed Martin and General Motors along for the ride. Once on the lunar surface, the two companies will provide transportation. The companies announced Wednesday, May 26, 2021 that they would combine their expertise to build the electric vehicles for NASA’s Artemis program, named after the twin sister of Apollo in Greek mythology. (Neil A. Armstrong/NASA via AP) 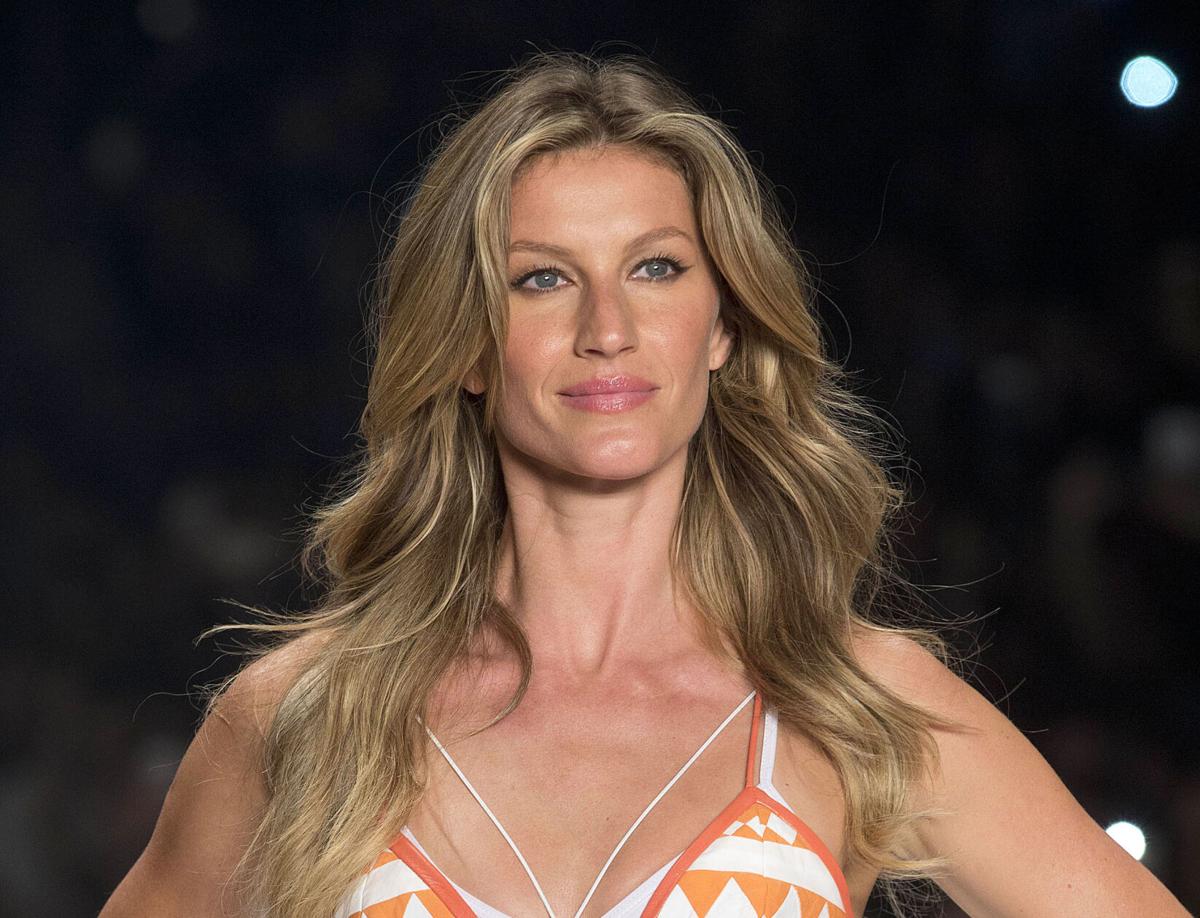 FILE – In this April 15, 2015 file photo, Brazilian supermodel Gisele Bundchen wears a creation from the Colcci Summer collection at Sao Paulo Fashion Week in Sao Paulo, Brazil. Bundchen is firing back at Brazil’s agriculture minister for saying she is a “bad Brazilian” for denouncing deforestation. Bundchen said Wedbesday, Jan. 17, 2019, that she would be happy to promote any actions toward sustainability and that her comments on the environment are based on science. She says those behind deforestation are the “bad Brazilians.” (AP Photo/Andre Penner, File)

On July 20, 1969, astronauts Neil Armstrong and Edwin “Buzz” Aldrin became the first men to walk on the moon after reaching the surface in their Apollo 11 lunar module.

In 1976, America’s Viking 1 robot spacecraft made a successful, first-ever landing on Mars.

In 2002, 29 people died in a blaze started by bartenders who were doing tricks with fire at an unlicensed night club in Lima, Peru.

In 2007, President George W. Bush signed an executive order prohibiting cruel and inhuman treatment, including humiliation or denigration of religious beliefs, in the detention and interrogation of terrorism suspects.

In 2012, gunman James Holmes opened fire inside a crowded movie theater in Aurora, Colorado, during a midnight showing of “The Dark Knight Rises,” killing 12 people and wounding 70 others. (Holmes was later convicted of murder and attempted murder, and sentenced to life in prison without the possibility of parole.)