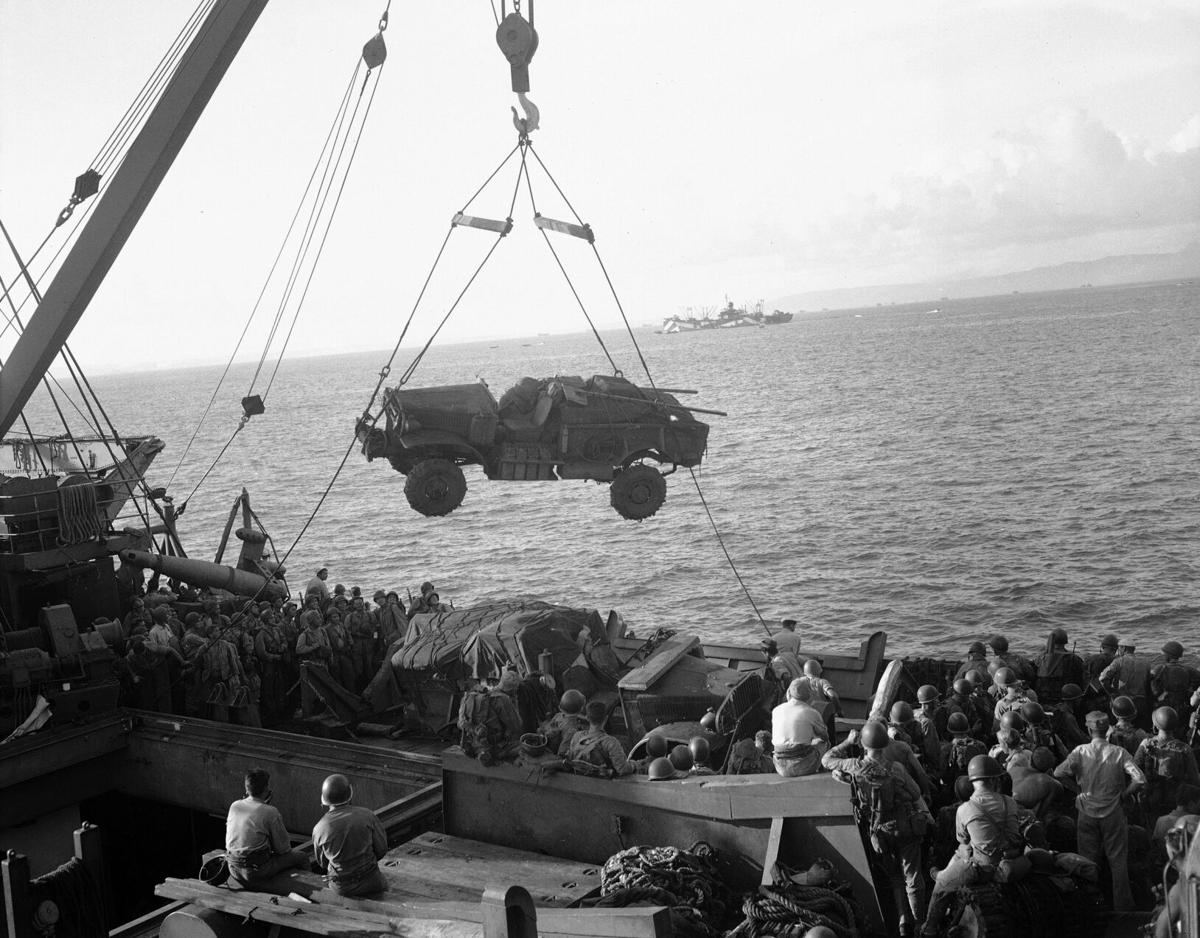 Vehicles are slung over the side of a transport ship in preparation to being run to the Guam shore in a landing craft, July 21, 1944. In the background, partially obscured by haze and smoke from shelling is another landing craft. Photo made on the first morning of invasion to retake Guam. (AP Photo/Joe Rosenthal) 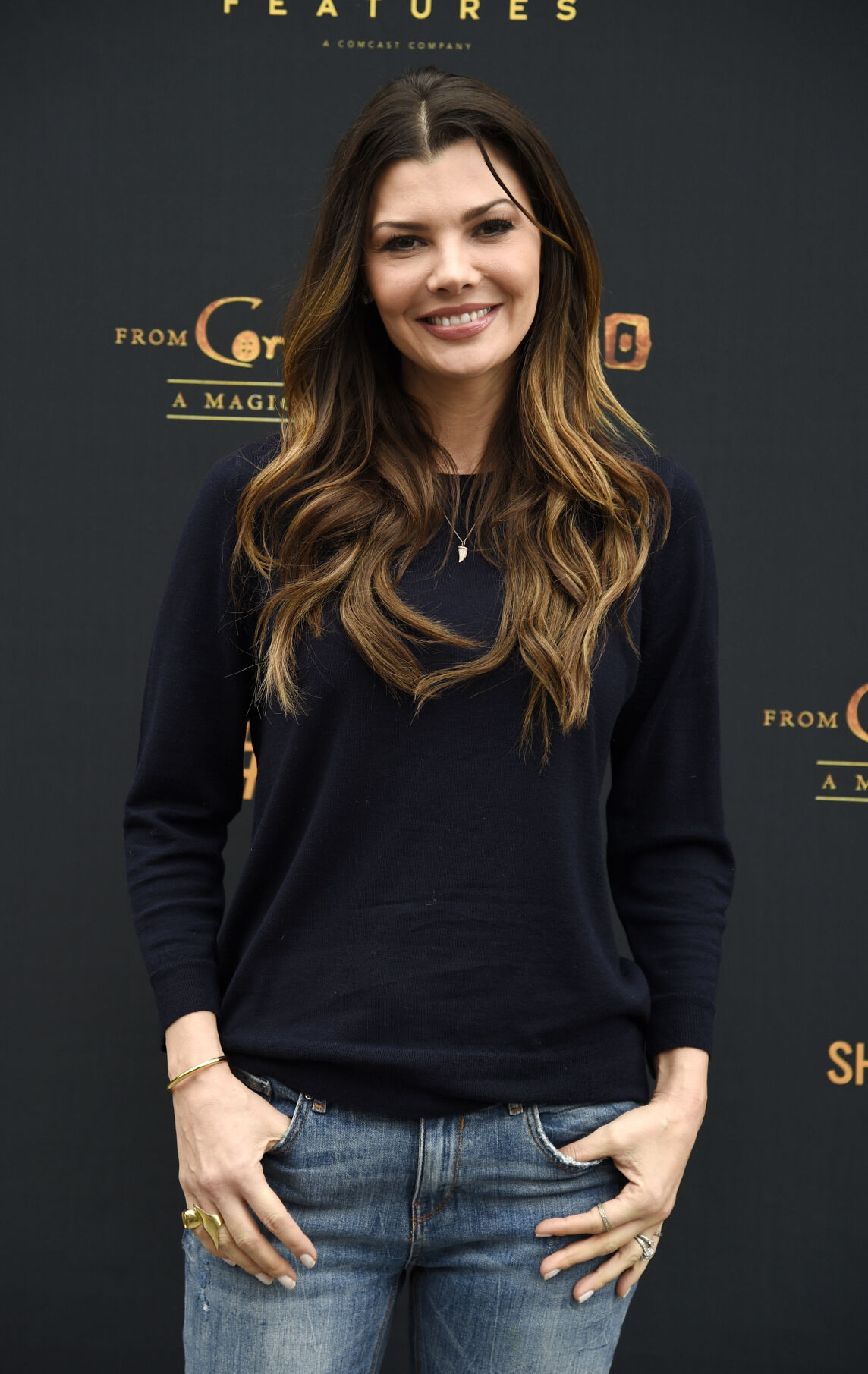 Actress Ali Landry poses at the re-opening of "From 'Coraline' to 'Kubo': A Magical LAIKA Experience," at the Globe Theatre on Wednesday, Dec. 21, 2016, in Universal City, Calif. (Photo by Chris Pizzello/Invision/AP)

"Better keep yourself clean and bright; you are the window through which you must see the world." — George Bernard Shaw

On July 21, 1944, American forces landed on Guam during World War II, capturing it from the Japanese some three weeks later.

In 1969, Apollo 11 astronauts Neil Armstrong and Edwin “Buzz” Aldrin blasted off from the moon aboard the ascent stage of the lunar module for docking with the command module.

In 1999, Navy divers found and recovered the bodies of John F. Kennedy Jr., his wife, Carolyn, and sister-in-law, Lauren Bessette, in the wreckage of Kennedy’s plane in the Atlantic Ocean off Martha’s Vineyard.

In 2015, after a nearly decade-long steroids prosecution, former baseball star Barry Bonds emerged victorious when federal prosecutors dropped what was left of their criminal case against the career home runs leader.