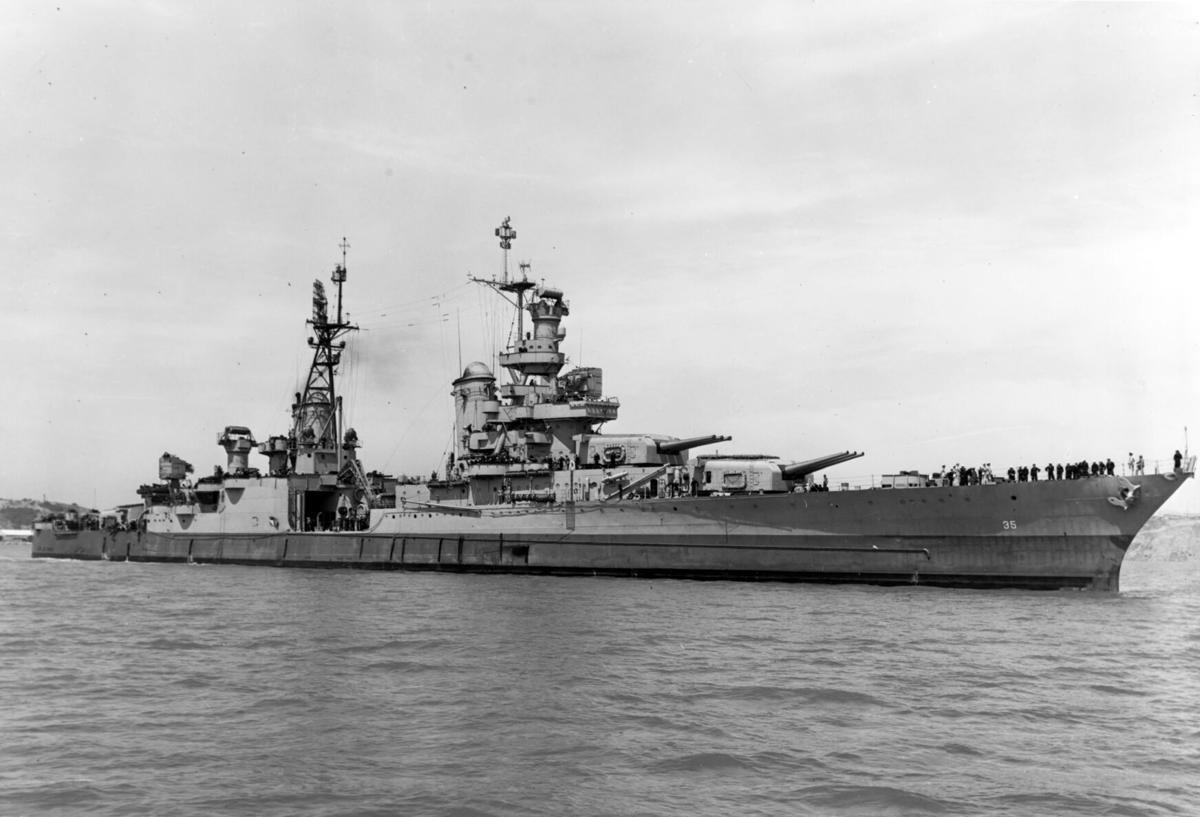 In this July 10, 1945, photo provided by U.S. Navy media content operations, USS Indianapolis (CA 35) is shown off the Mare Island Navy Yard, in Northern California, after her final overhaul and repair of combat damage. Civilian researchers say they have located the wreck of the USS Indianapolis, the World War II heavy cruiser that played a critical role in the atomic bombing of Hiroshima before being struck by Japanese torpedoes. The Indianapolis, with 1,196 sailors and Marines on board, was sailing the Philippine Sea between Guam and Leyte Gulf when two torpedoes from a Japanese submarine struck just after midnight on July 30, 1945. (U.S. Navy via AP) 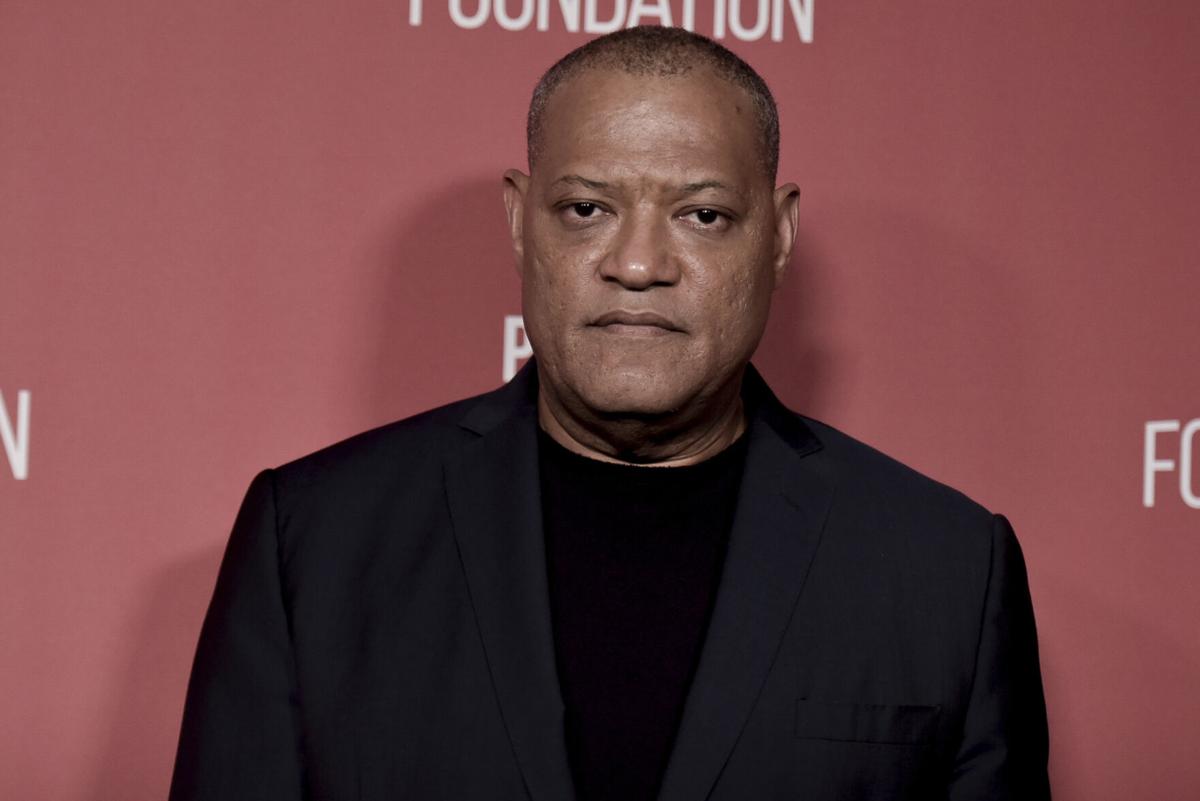 Laurence Fishburne attends SAG-AFTRA Foundation's 2019 Patron of the Artists Awards at the Wallis Annenberg Center for the Performing Arts on Thursday, Nov. 7, 2019, in Beverly Hills, Calif. (Photo by Richard Shotwell/Invision/AP)

“This world of ours... must avoid becoming a community of dreadful fear and hate, and be, instead, a proud confederation of mutual trust and respect.” — Dwight D. Eisenhower

On July 30, 1945, the Portland class heavy cruiser USS Indianapolis, having just delivered components of the atomic bomb to Tinian in the Mariana Islands, was torpedoed by a Japanese submarine; only 317 out of nearly 1,200 men survived.

President BARACK OBAMA toured Chrysler and General Motors assembly plants, where he offered an upbeat assessment of the U.S. auto industry a year after the big government bailouts.

In 1956, President Dwight D. Eisenhower signed a measure making “In God We Trust” the national motto, replacing “E Pluribus Unum” (Out of many, one).

In 1965, President Lyndon B. Johnson signed a measure creating Medicare, which began operating the following year.

In 1975, former Teamsters union president Jimmy Hoffa disappeared in suburban Detroit; although presumed dead, his remains have never been found.

In 2003, President George W. Bush took personal responsibility for the first time for using discredited intelligence in his State of the Union address, but predicted he would be vindicated for going to war against Iraq.