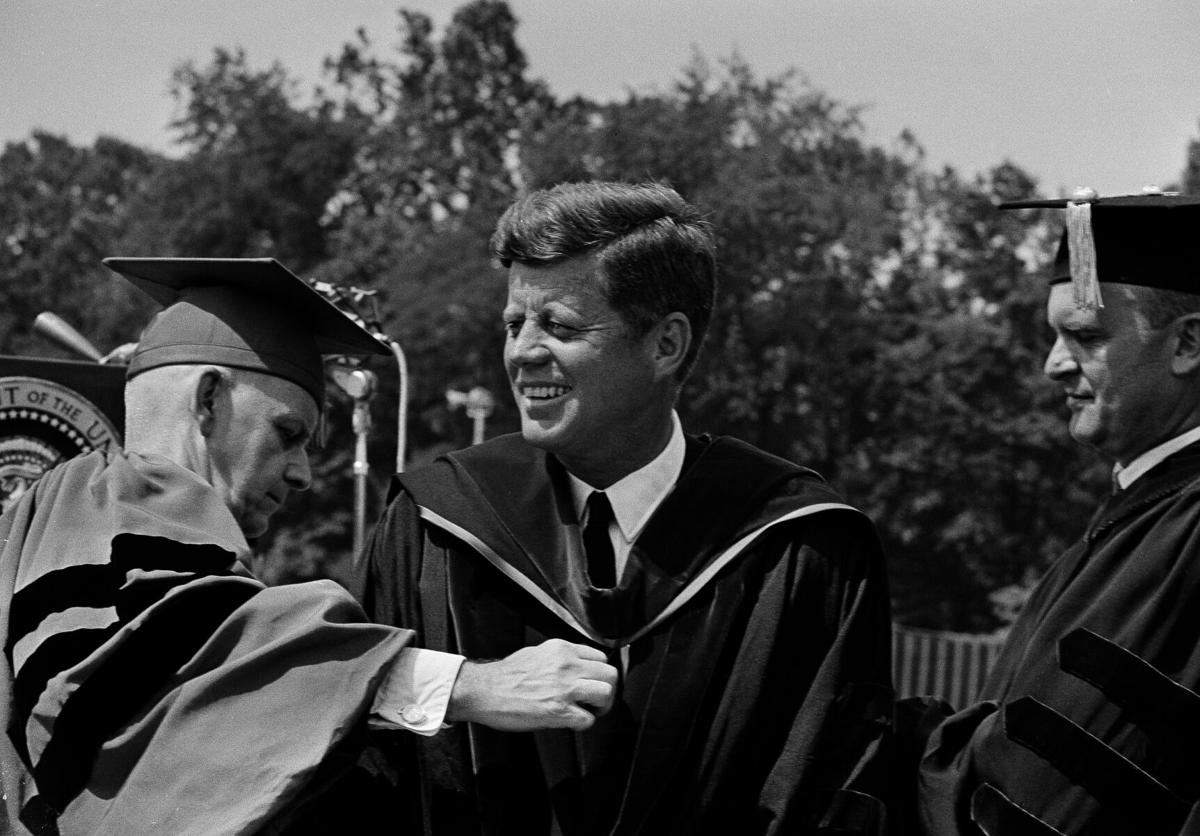 President John F. Kennedy holds his diploma, wears an academic robe and hood after receiving the honorary degree of Doctor of Laws from American University at graduation exercises in Washington, June 10, 1963. Kennedy made a major foreign policy speech at the outdoor exercises before getting his degree. (AP Photo) 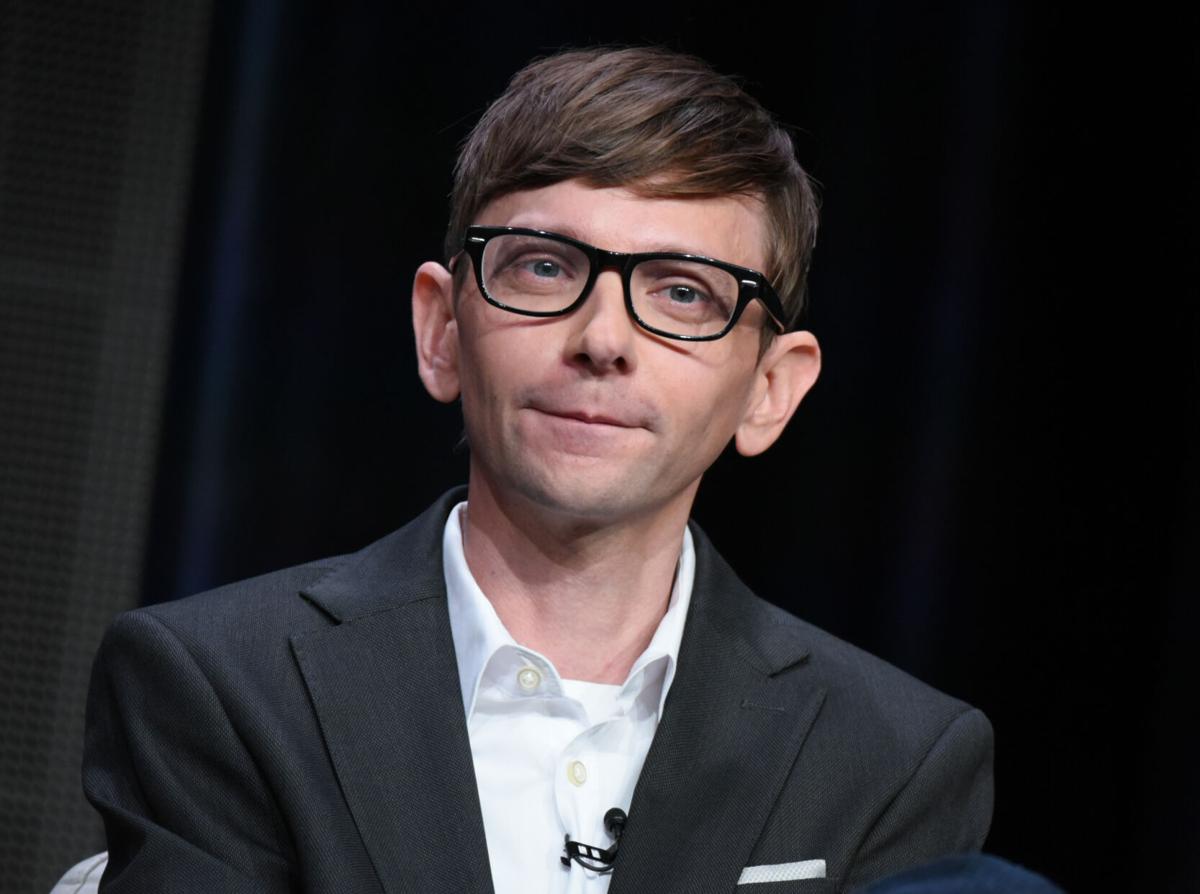 DJ Qualls participates in "The Man in the High Castle" panel at the Amazon Summer TCA Tour at the Beverly Hilton Hotel Monday, Aug. 3, 2015, in Beverly Hills, Calif. (Photo by Richard Shotwell/Invision/AP)

“Life appears to me too short to be spent in nursing animosity, or registering wrongs.” — Charlotte Bronte

On June 10, 1963, President JOHN F. KENNEDY signed into law the Equal Pay Act of 1963, aimed at eliminating wage disparities based on gender.

In a stern rebuke, Defense Secretary Robert Gates warned in Brussels that the future of the historic NATO military alliance was at risk because of European penny pinching and a distaste for front-line combat.

In 1692, the first execution resulting from the Salem witch trials in Massachusetts took place as Bridget Bishop was hanged.

In 1977, James Earl Ray, the convicted assassin of civil rights leader Martin Luther King Jr., escaped from Brushy Mountain State Prison in Tennessee with six others; he was recaptured June 13.

In 1991, 11-year-old Jaycee Dugard of South Lake Tahoe, California, was abducted by Phillip and Nancy Garrido; Jaycee was held by the couple for 18 years before she was found by authorities.