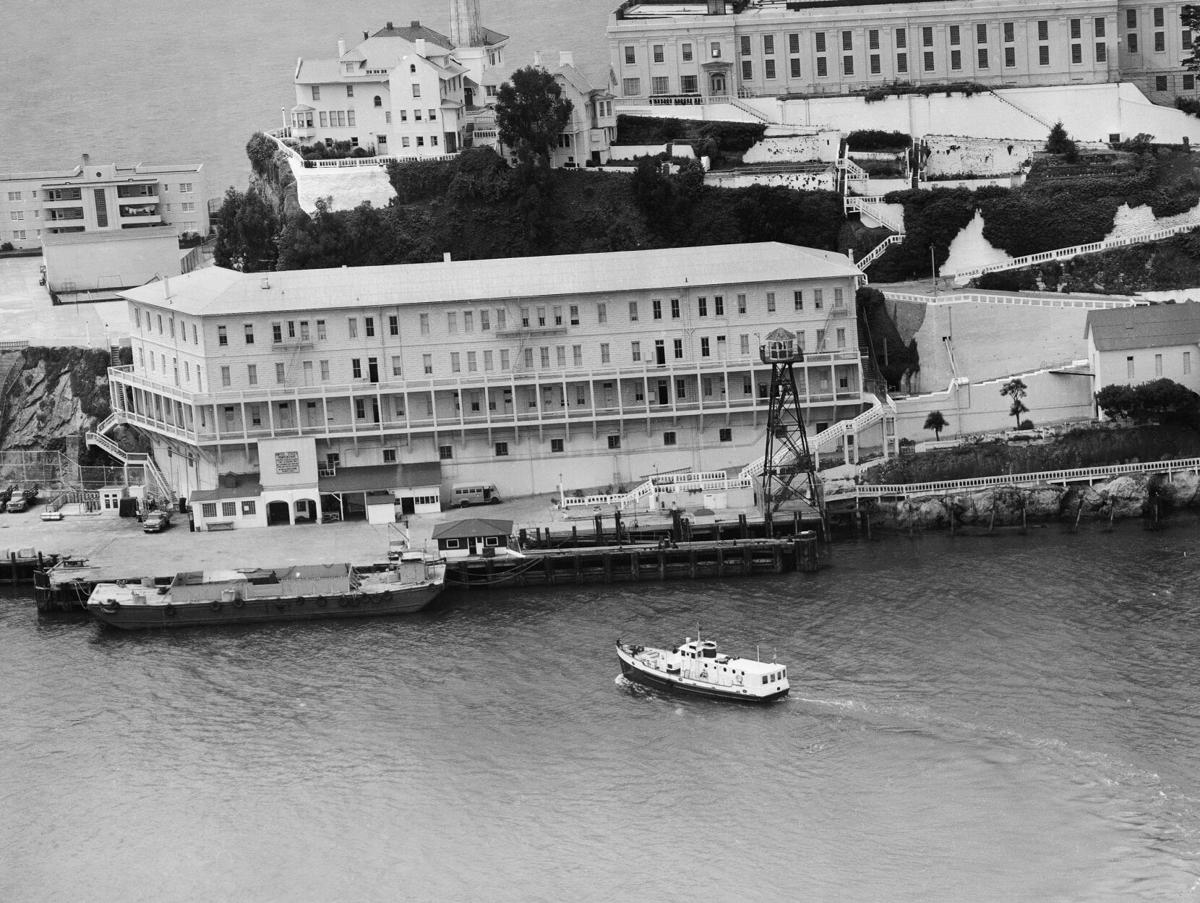 FILE - In this June 12, 1962, file photo, Alcatraz Federal Penitentiary in San Francisco Bay is shown the day three prisoners escaped. The men crawled through holes they'd cut in their cell walls, climbed to the roof and left on a raft fashioned from prison raincoats and rubber cement. They were never found; officials surmised they may have drowned before reaching shore. (AP Photo/File) 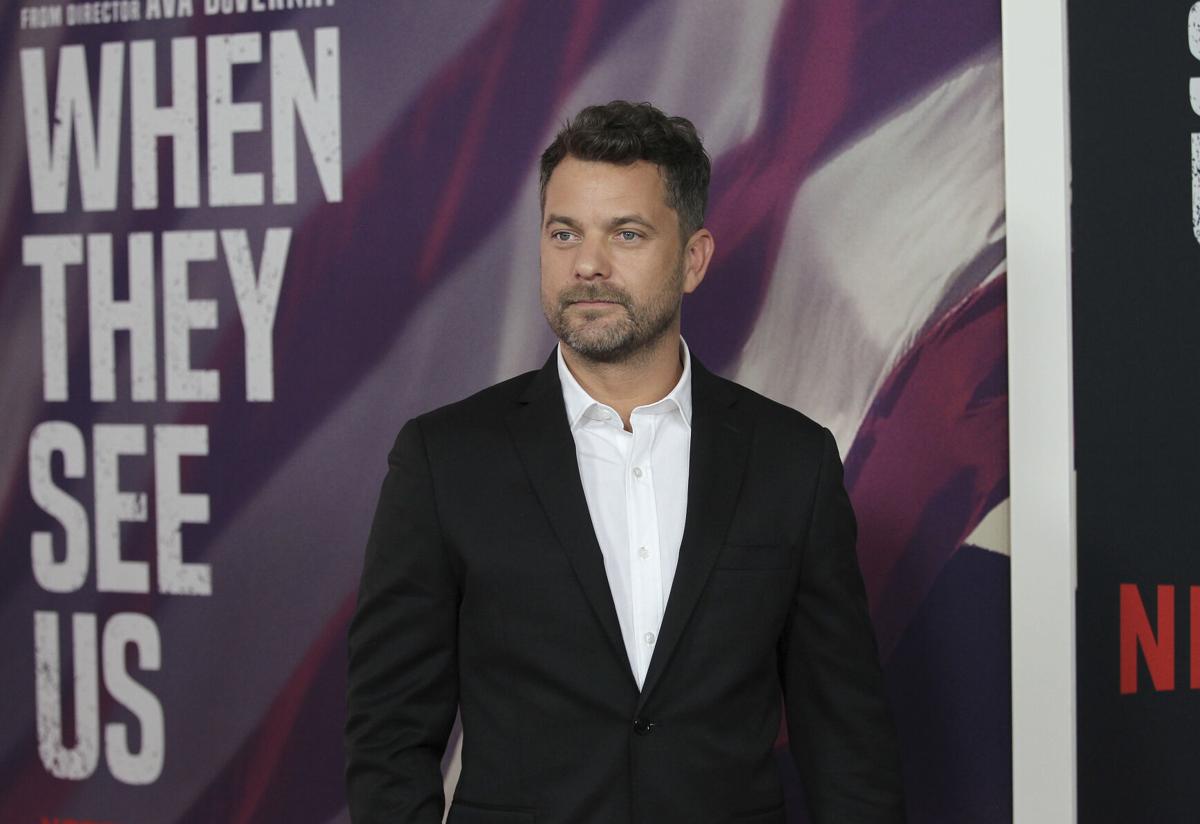 Actor Joshua Jackson attends the world premiere of "When They See Us" at the Apollo Theater on Monday, May 20, 2019, in New York. (Photo by Donald Traill/Invision/AP)

“Principles have no real force except when one is well-fed.” — Mark Twain

On June 11, 1962, three prisoners at Alcatraz in San Francisco Bay staged an escape, leaving the island on a makeshift raft; they were never found or heard from again.

Rejecting calls by Democratic leaders for him to resign in a sexting scandal, Rep. Anthony Weiner instead announced he was seeking professional treatment and asking for a leave of absence from Congress. (Weiner ended up resigning.)

In 1955, in motor racing’s worst disaster, more than 80 people were killed during the 24 Hours of Le Mans in France when two of the cars collided and crashed into spectators.

In 1993, the U.S. Supreme Court unanimously ruled that people who commit “hate crimes” motivated by bigotry may be sentenced to extra punishment.

In 2001, Timothy McVeigh, 33, was executed by injection at the federal prison in Terre Haute, Indiana, for the 1995 Oklahoma City bombing that killed 168 people.

In 2009, with swine flu reported in more than 70 nations, the World Health Organization declared the first global flu pandemic in 41 years.

Actor Peter Bergman (“Young and the Restless”) is 68.