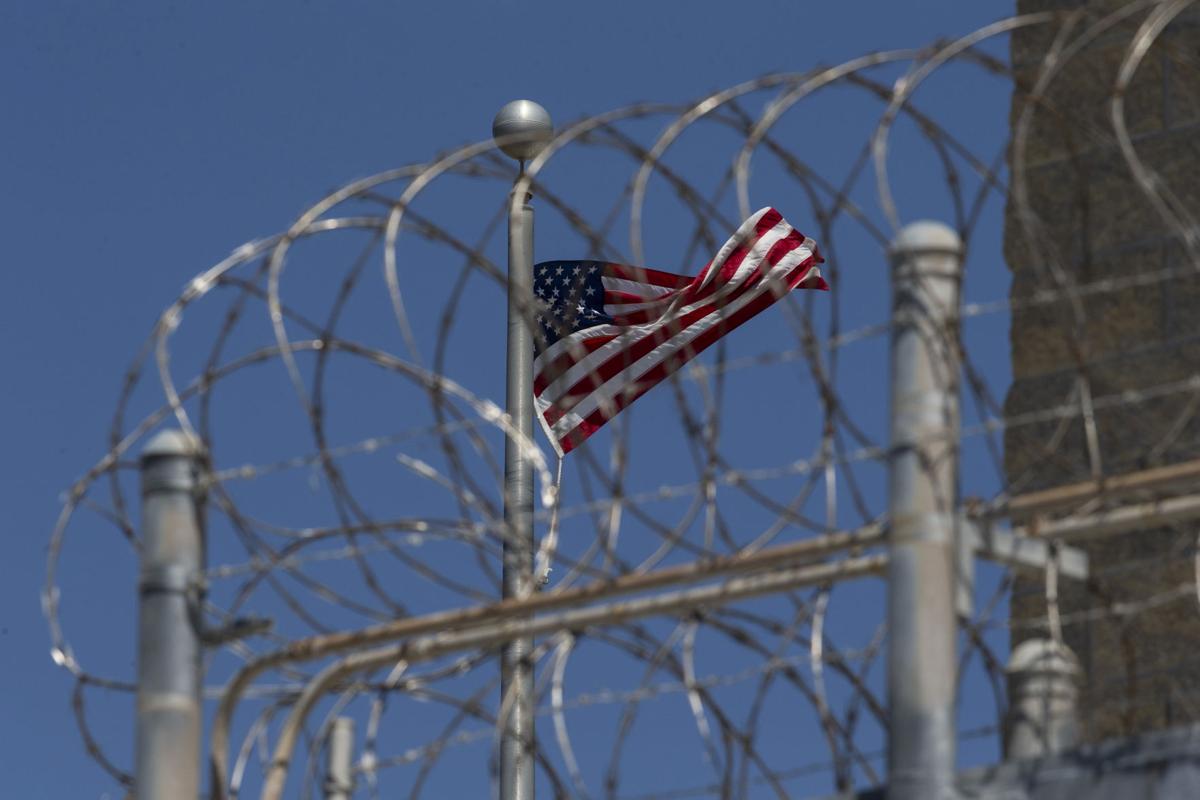 FILE - In this April 17, 2019 file photo reviewed by U.S. military officials, a U.S. flag flies inside the razor wire of the Camp VI detention facility in Guantanamo Bay Naval Base, Cuba. A former CIA contractor who helped design the agency’s harsh interrogation program following the Sept. 11 attacks pushed back Friday on the notion that the survival training for U.S. service members, which became the basis for the “enhanced” techniques used on American captives, amounted to torture. (AP Photo/Alex Brandon) 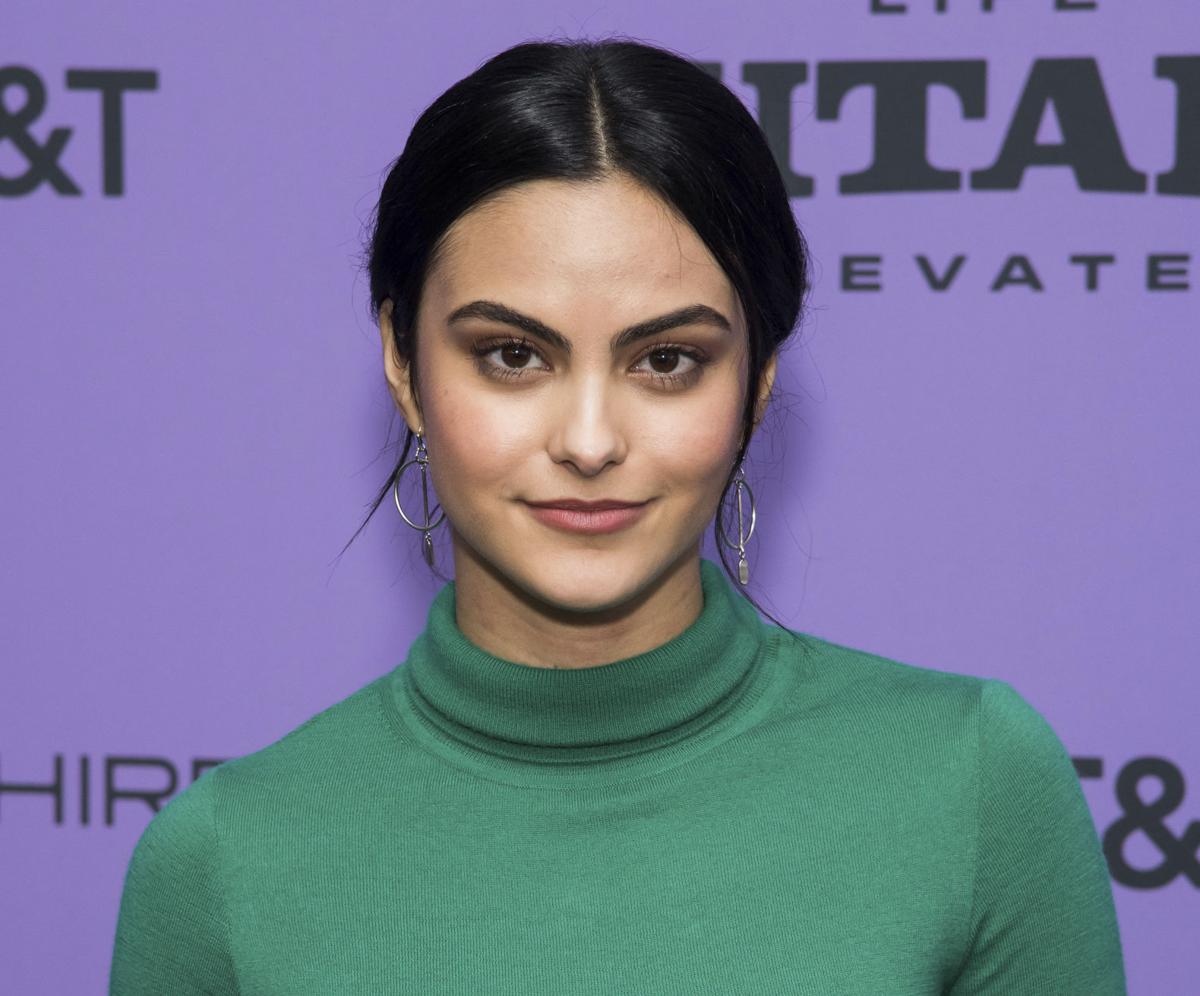 Camila Mendes attends the premiere of "Palm Springs" at the Library Center Theatre during the 2020 Sundance Film Festival on Sunday, Jan. 26, 2020, in Park City, Utah. (Photo by Charles Sykes/Invision/AP)

THOUGHT OF THE DAY

"The home is the chief school of human virtues." —William Ellery Channing

Talk show host Larry King announced he would step down from his CNN show in the autumn after 25 years on the air.

In 1613, London’s original Globe Theatre, where many of Shakespeare’s plays were performed, was destroyed by a fire sparked by a cannon shot during a performance of “Henry VIII.”

In 1776, the Virginia state constitution was adopted, and Patrick Henry was made governor.

In 1946, authorities in British-ruled Palestine arrested more than 2,700 Jews in an attempt to stamp out extremists.

In 1970, the United States ended a two-month military offensive into Cambodia.

In 2009, disgraced financier Bernard Madoff received a 150-year sentence for his multibillion-dollar fraud.

Actress Kimberlin Brown (“The Bold and the Beautiful”) is 59.

Actor-dancer Will Kemp is 43.