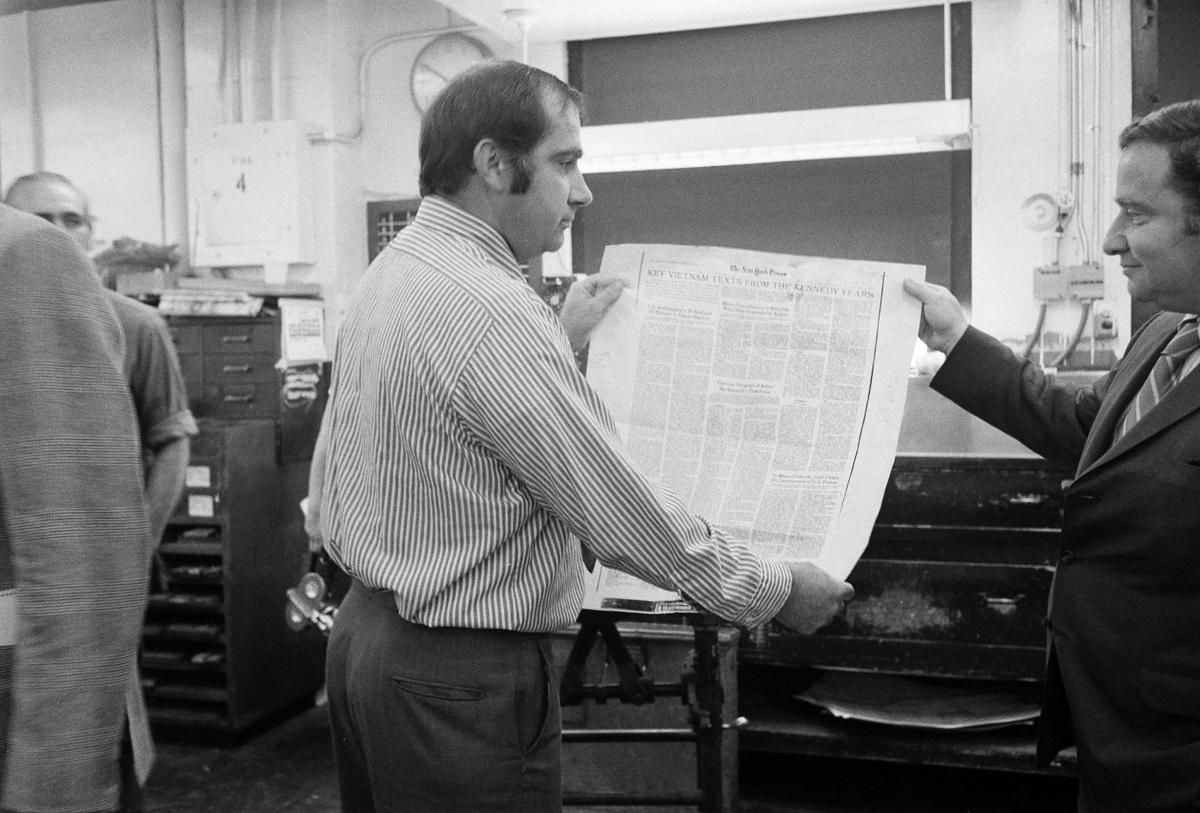 FILE - In this June 30, 1971 file picture, workers in the New York Times composing room in New York look at a proof sheet of a page containing the secret Pentagon report on Vietnam. Forty years after the explosive leak of the Pentagon Papers, a secret government study chronicling deception and misadventure in U.S. conduct of the Vietnam War, the report is coming out in its entirety on Monday, June 13, 2011. The 7,000-page report was the WikiLeaks disclosure of its time, a sensational breach of government confidentiality that shook Richard Nixon's presidency and prompted a Supreme Court fight that advanced press freedom. (AP Photo/Marty Lederhandler) 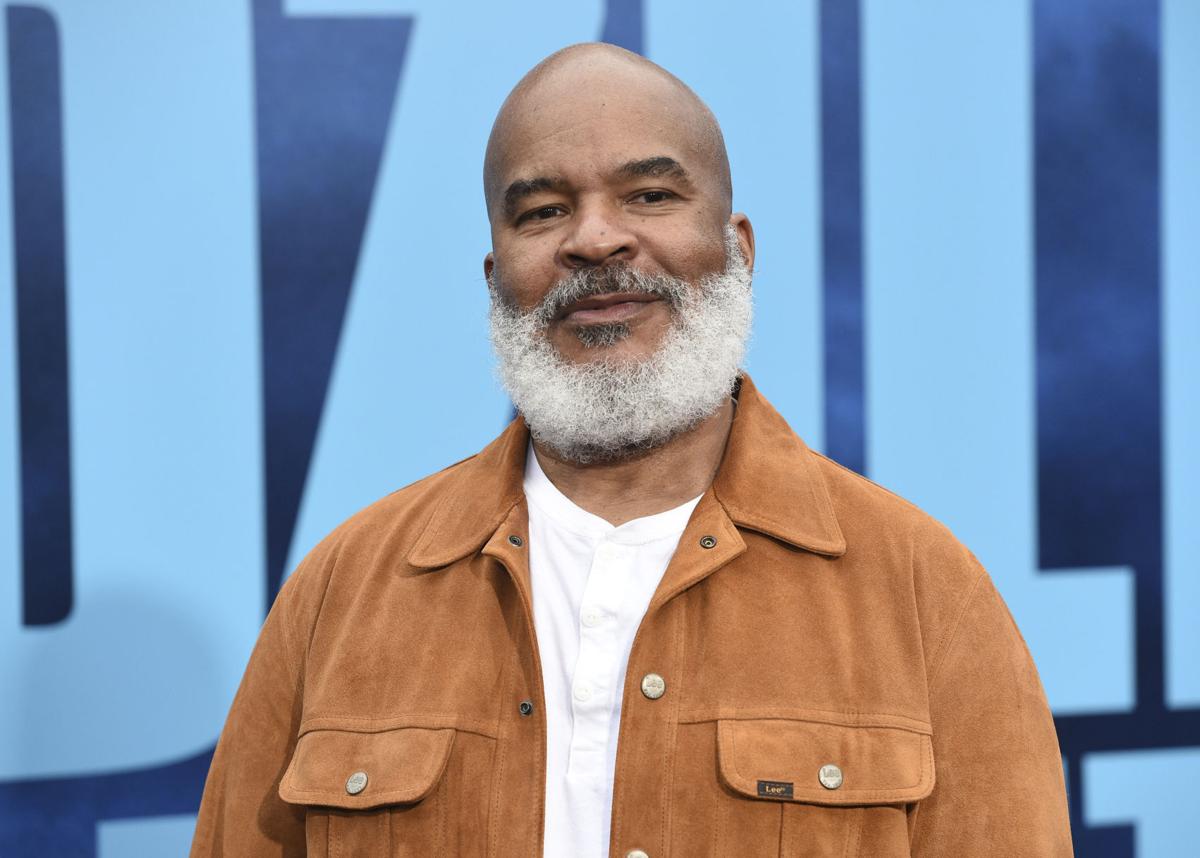 David Alan Grier arrives at the Los Angeles premiere of "Godzilla: King of The Monsters" on Saturday, May 18, 2019, at the TCL Chinese Theatre. (Photo by Chris Pizzello/Invision/AP)

THOUGHT OF THE DAY

"Experience is simply the name we give our mistakes." — Oscar Wilde

On June 30, 1971, the Supreme Court ruled, 6-3, that the government could not prevent The New York Times or The Washington Post from publishing the Pentagon Papers.

President BARACK OBAMA talked about the economy at a town hall in Racine, Wisconsin, saying, “We got it moving again,” and that he intended to get “our debt and our deficits under control,” but warned he wouldn’t slash spending at the expense of the economic rebound.

In 1865, eight people, including Mary Surratt and Dr. Samuel Mudd, were convicted by a military commission of conspiring with John Wilkes Booth, the assassin of President Abraham Lincoln. (Four defendants, including Surratt, were executed; Mudd was sentenced to life in prison, but was pardoned by President Andrew Johnson in 1869.)

In 1982, the proposed Equal Rights Amendment to the U.S. Constitution expired, having failed to receive the required number of ratifications for its adoption, despite having its seven-year deadline extended by three years.

In 1994, the U.S. Figure Skating Association stripped Tonya Harding of the national championship and banned her for life for her role in the attack on rival Nancy Kerrigan.

In 2013, 19 elite firefighters known as members of the Granite Mountain Hotshots were killed battling a wildfire northwest of Phoenix after a change in wind direction pushed the flames back toward their position.