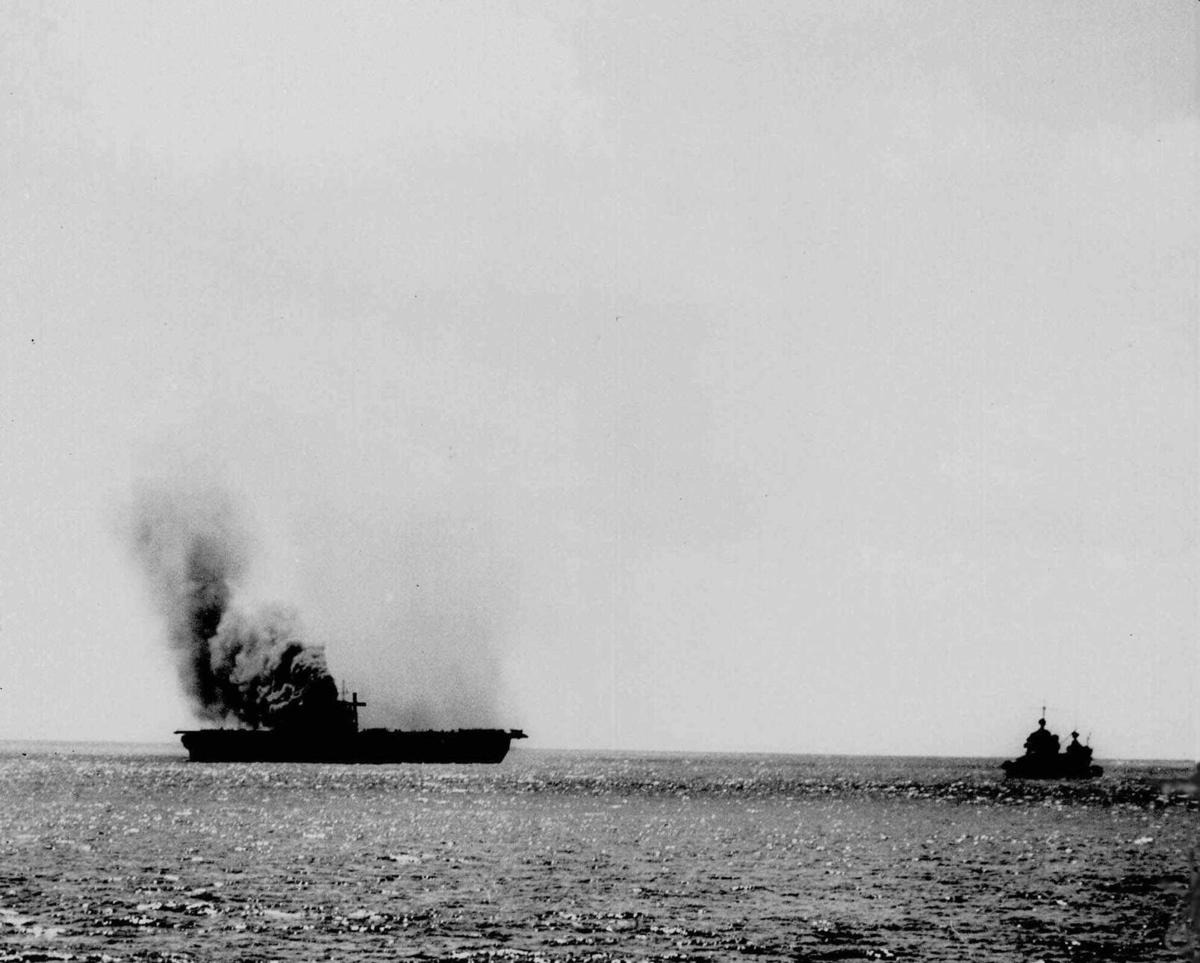 Heavy smoke from the USS Yorktown is seen after being hit in early June 1942, by Japanese aircraft during the Battle of Midway, in this photo. The aircraft carrier was put out of action June 4, 1942, and sank June 7, 1942, three days after the battle ended. (AP Photo) 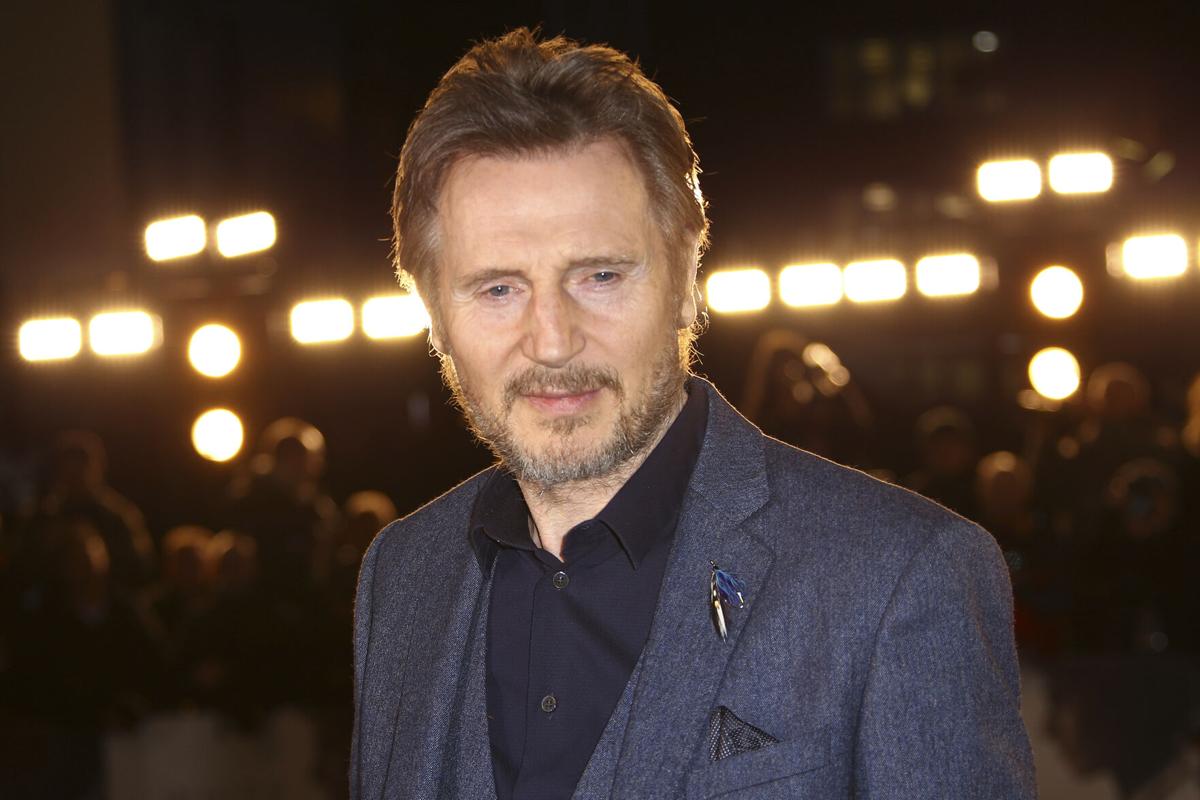 Actor Liam Neeson poses for photographers upon arrival at the premiere of White Crow at a central London cinema, Tuesday, Mar. 12, 2019. (Photo by Joel C Ryan/Invision/AP)

“Hope is the only bee that makes honey without flowers.” — Robert Green Ingersoll

On June 7, 1942, the Battle of Midway ended in a decisive victory for American naval forces over Imperial Japan, marking a turning point in the Pacific War.

Moammar Gadhafi stood defiant in the face of the heaviest and most punishing NATO airstrikes to date, declaring in an audio address carried on Libyan state television, “We will not kneel!”

In 1892, Homer Plessy, a “Creole of color,” was arrested for refusing to leave a whites-only car of the East Louisiana Railroad. (Ruling on his case, the U.S. Supreme Court upheld “separate but equal” racial segregation, a concept it renounced in 1954.)

In 1958, singer-songwriter Prince was born Prince Rogers Nelson in Minneapolis.

In 1993, the U.S. Supreme Court ruled that religious groups could sometimes meet on school property after hours. Ground was broken for the Rock and Roll Hall of Fame in Cleveland.

In 2004, a steady, near-silent stream of people circled through the rotunda of the Ronald Reagan Presidential Library in Simi Valley, California, where the body of the nation’s 40th president lay in repose before traveling to Washington two days later for a state funeral.