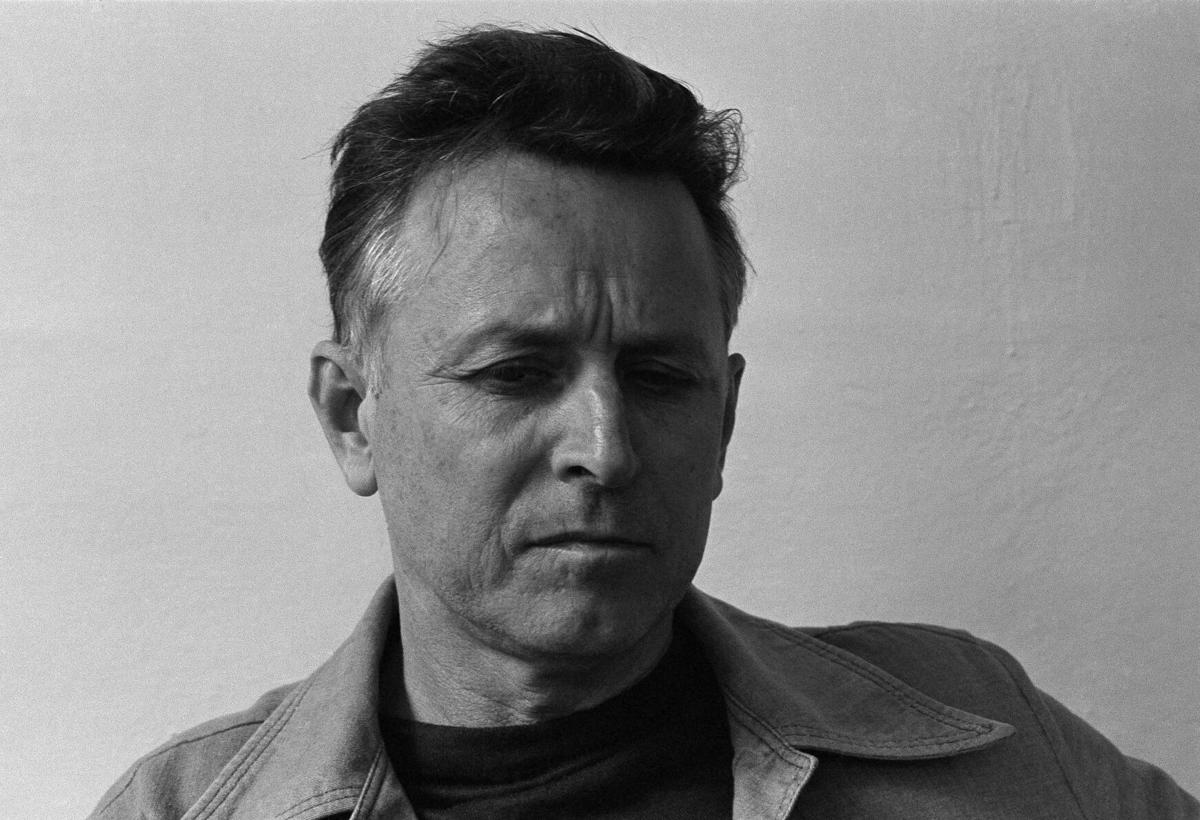 James Earl Ray in an interview on March 29,1978 in Tenn. (AP Photo/Dennis Montgomery) 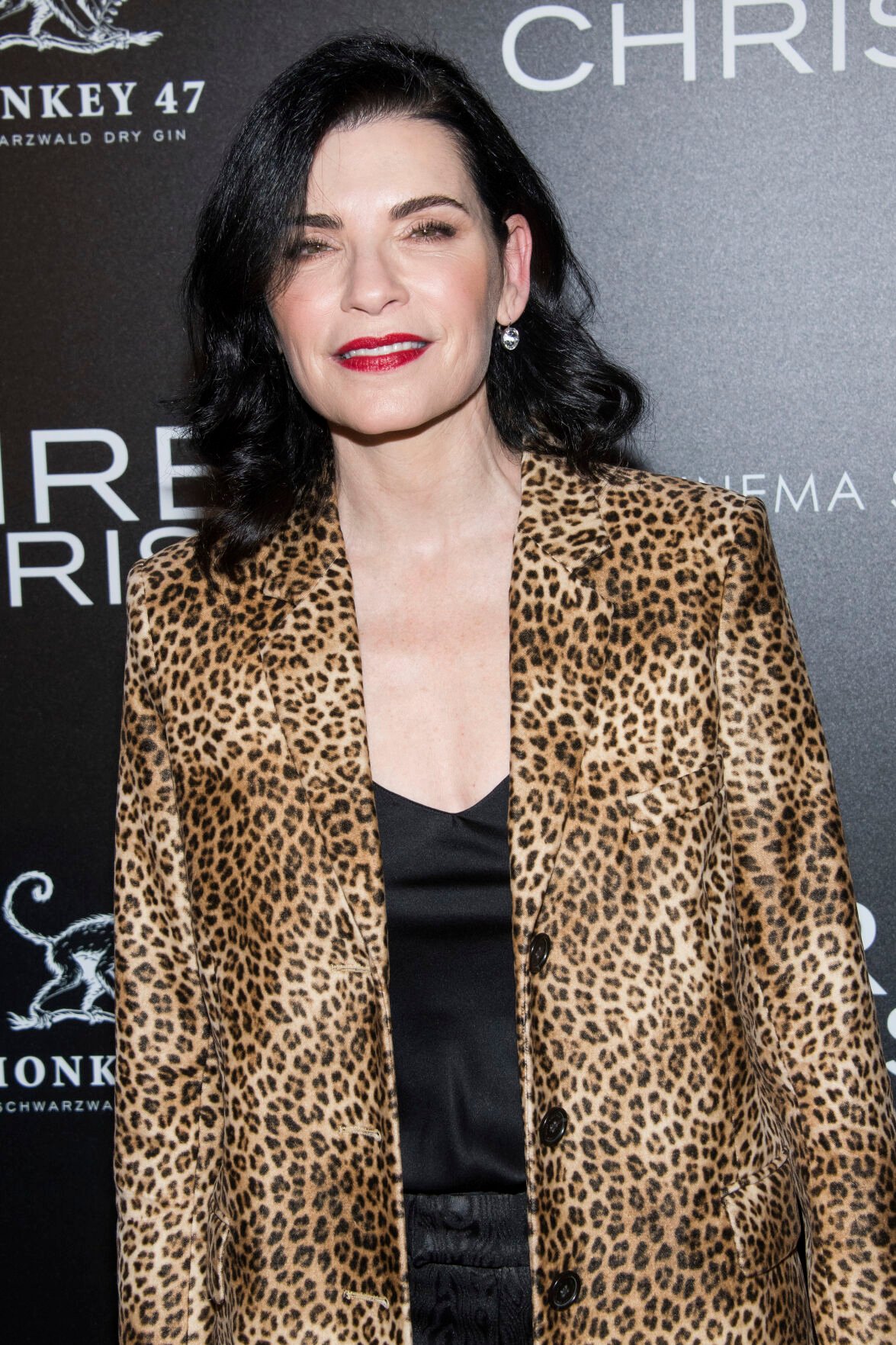 Julianna Margulies attends a screening of “Three Christs”, hosted by IFC Films and The Cinema Society, at Regal Essex Crossing on Thursday, Jan. 9, 2020 in New York. (Photo by Charles Sykes/Invision/AP)

REP. ALLYSON SCHWARTZ of Pennsylvania became the first Democratic House colleague to call for Rep. Anthony Weiner of New York to resign after he admitted sending a lewd photo of himself to a woman via Twitter and lying about it.

In 1864, Abraham Lincoln was nominated for another term as president during the National Union (Republican) Party’s convention in Baltimore.

In 1953, the U.S. Supreme Court ruled unanimously that restaurants in the District of Columbia could not refuse to serve Blacks. Eight tornadoes struck Michigan’s Lower Peninsula, killing 126 people.

In 1962, 20th Century Fox fired Marilyn Monroe from its production “Something’s Got to Give,” saying she was unreliable. (Fox later changed its mind, but Monroe died before filming could resume, and the movie was abandoned.)

In 1966, a merger was announced between the National and American Football Leagues, to take effect in 1970.

In 1998, the National Rifle Association elected actor Charlton Heston to be its president.