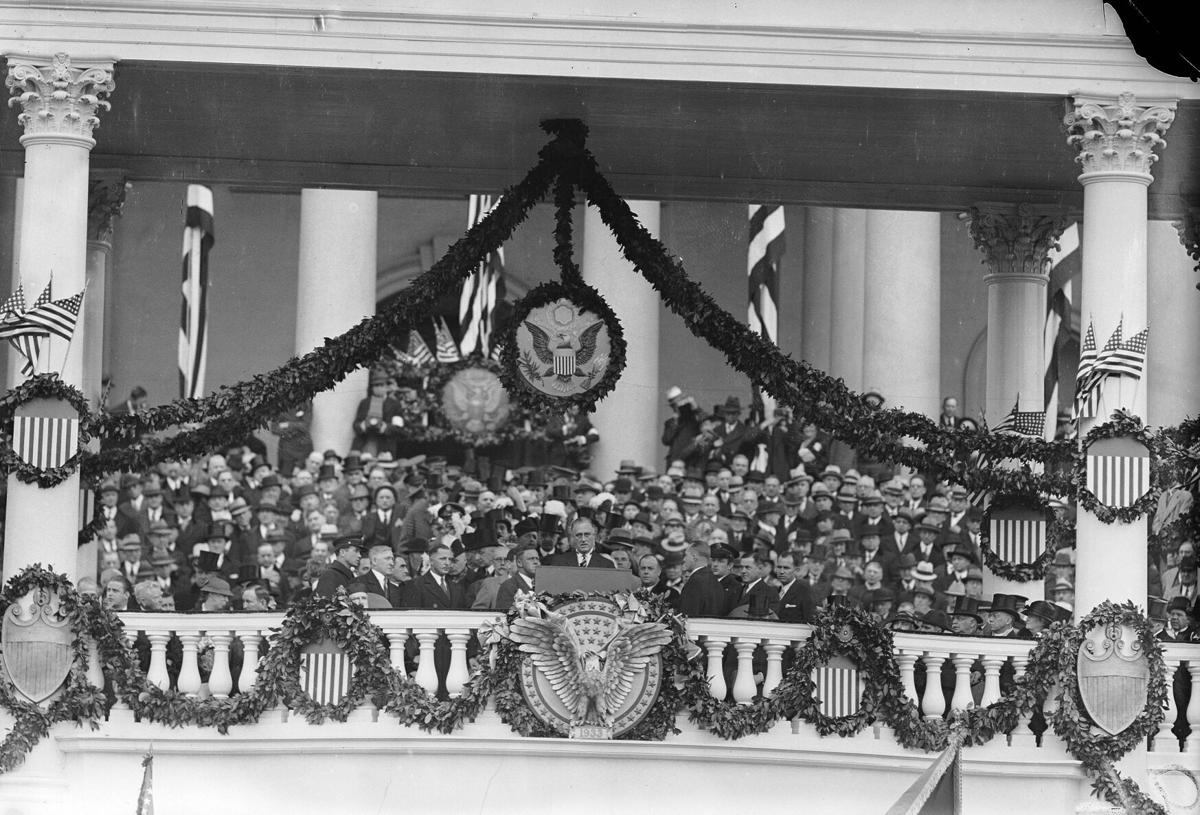 President Franklin Roosevelt delivers his inaugural address on the rostrum in front of the Capitol before an estimated crowd of 250,000, in Washington, D.C., March 4, 1933. The new president told the nation he would ask congress for wartime powers to meet the banking crisis. (AP Photo) 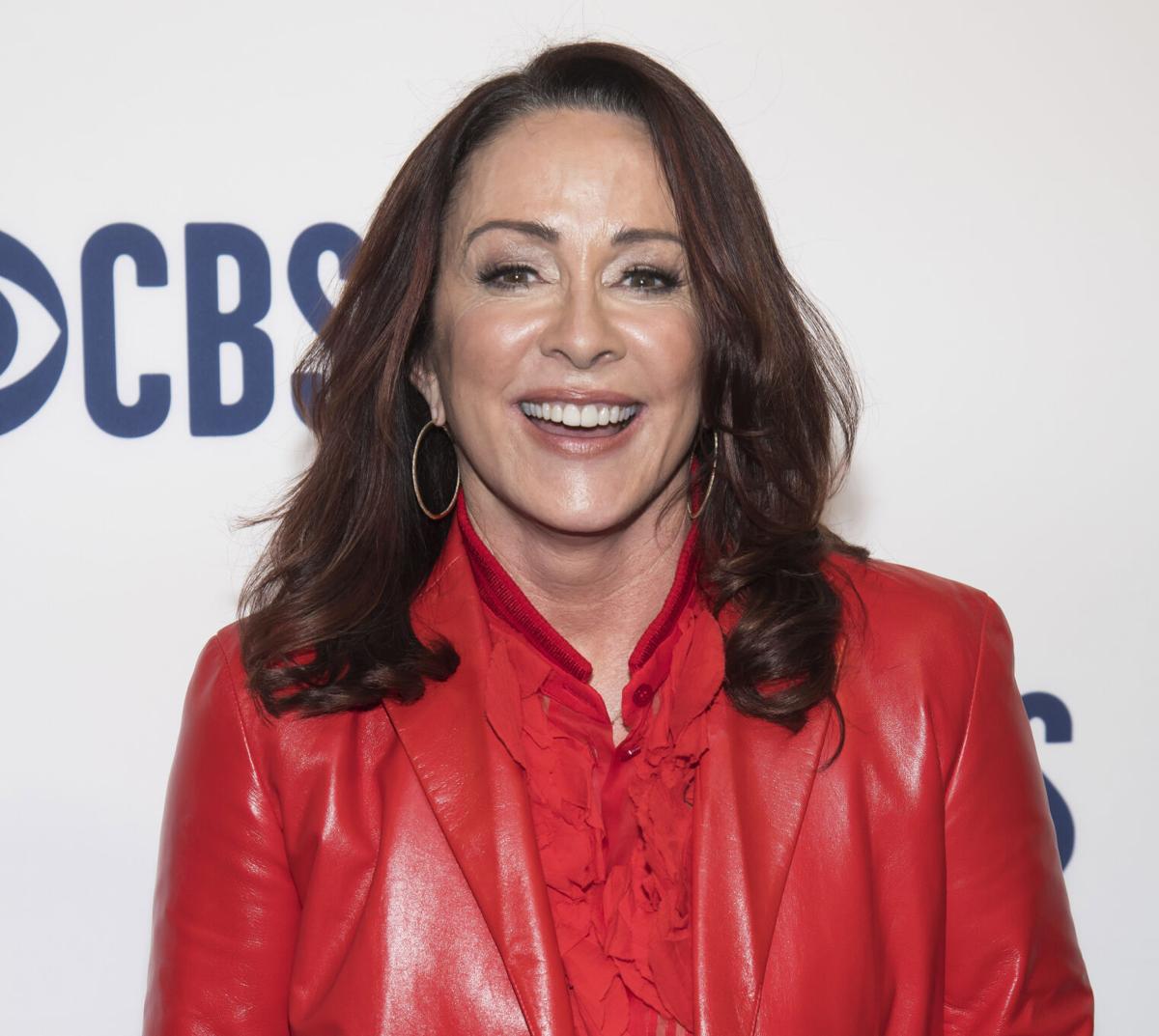 Patricia Heaton attends the CBS 2019 upfront at The Plaza on Wednesday, May 15, 2019, in New York. (Photo by Charles Sykes/Invision/AP)

“One of the most sincere forms of respect is actually listening to what another has to say.” — Bryant H. McGill

NASA launched its Glory satellite from Vandenberg Air Force Base in California on what was supposed to have been a three-year mission to analyze how airborne particles affect Earth’s climate; however, the rocket carrying Glory plummeted into the southern Pacific several minutes after liftoff.

In 1865, President Abraham Lincoln was inaugurated for a second term of office; with the end of the Civil War in sight, Lincoln declared: “With malice toward none, with charity for all.”

In 1964, Teamsters president James Hoffa and three co-defendants were found guilty by a federal court in Chattanooga, Tennessee, of jury tampering.

In 1974, the first issue of People magazine, then called People Weekly, was published by Time-Life Inc.; on the cover was actor Mia Farrow.

In 1987, President Ronald Reagan addressed the nation on the Iran-Contra affair, acknowledging that his overtures to Iran had “deteriorated” into an arms-for-hostages deal.

In 1994, in New York, four extremists were convicted of the 1993 World Trade Center bombing that killed six people and injured more than a thousand.