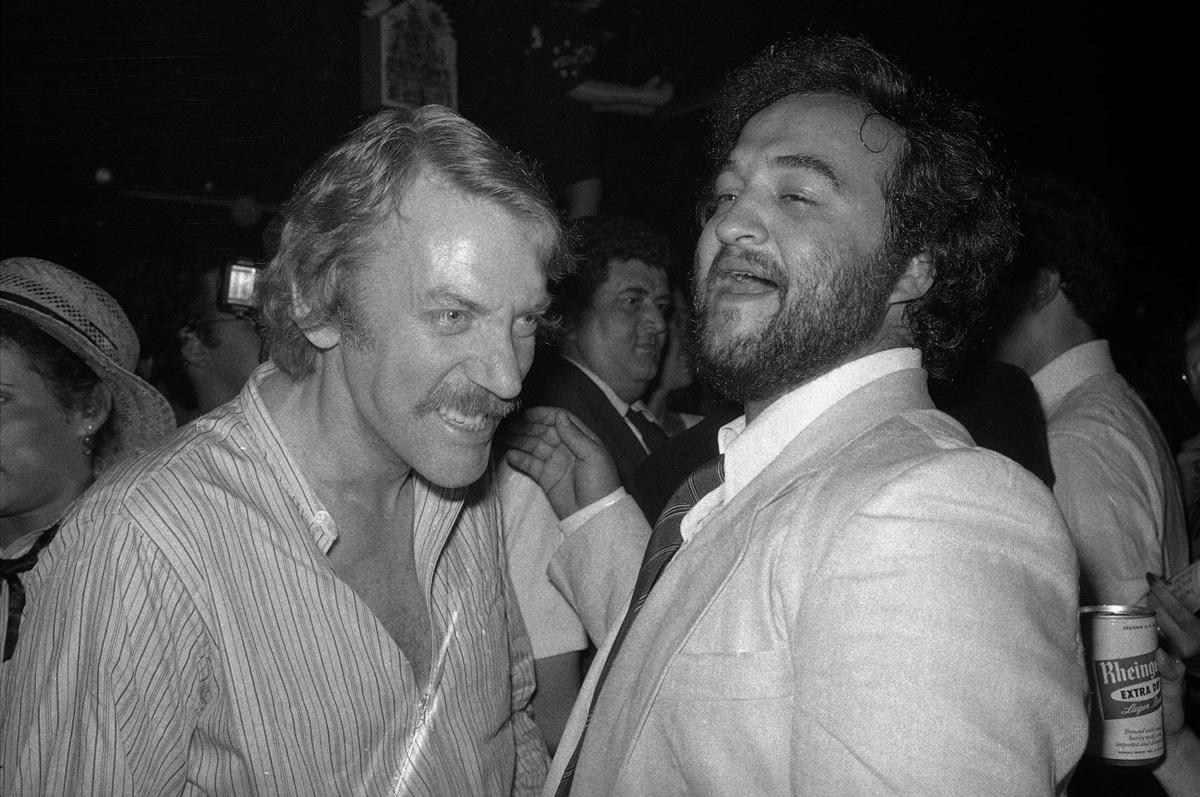 Actor Donald Sutherland, left, and comedian John Belushi are seen at a party at the Village Gate in the Greenwich Village section of New York, July 27, 1978, after the premiere of "National Lampoon's Animal House." (AP Photo/Carlos Rene Perez) 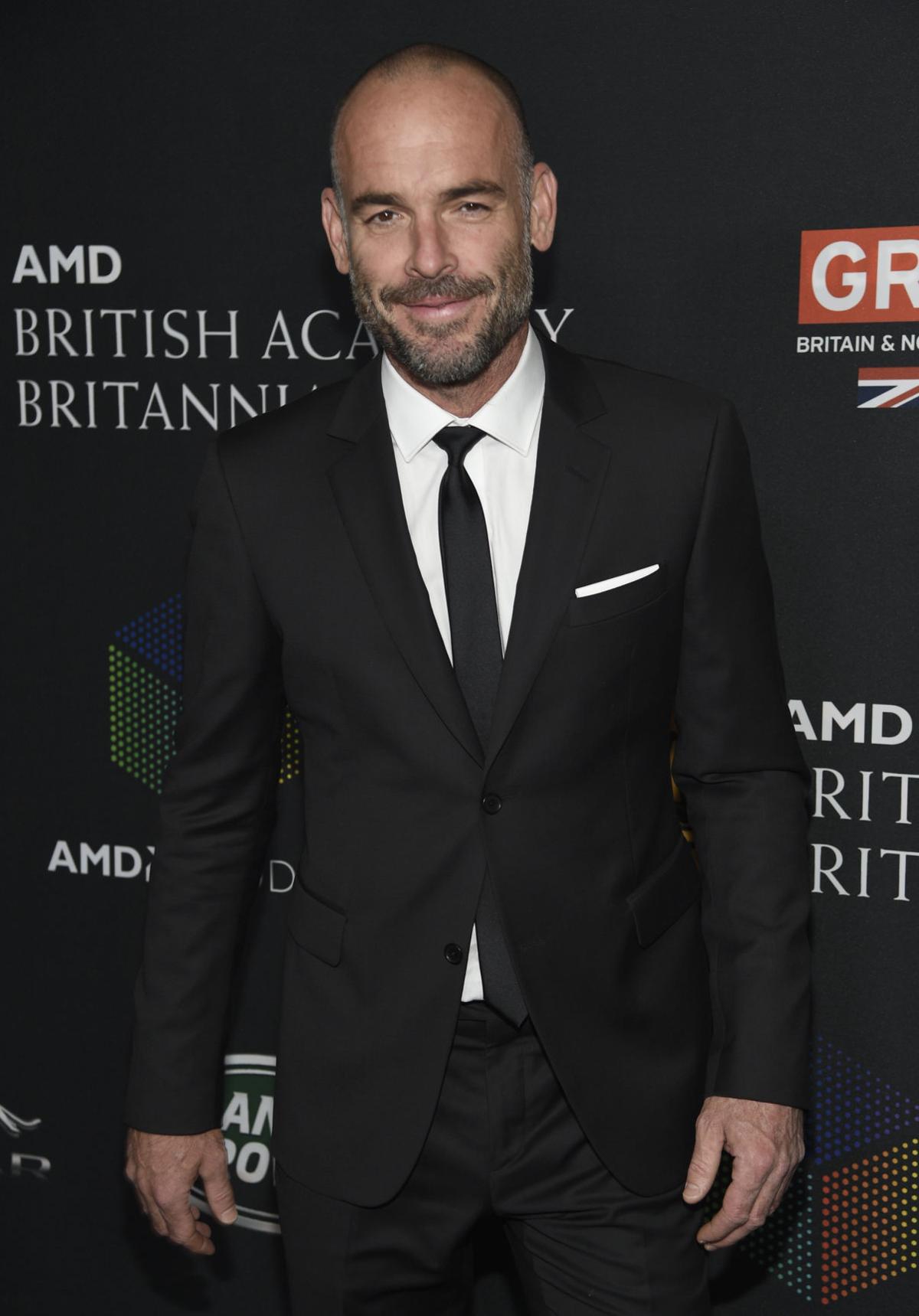 On March 5, 1982, comedian John Belushi was found dead of a drug overdose in a rented bungalow in Hollywood; he was 33.

In 1770, the Boston Massacre took place as British soldiers who’d been taunted by a crowd of colonists opened fire, killing five people.

In 1868, the impeachment trial of President Andrew Johnson began in the U.S. Senate, with Chief Justice Salmon P. Chase presiding.

In 1963, country music performers Patsy Cline, Cowboy Copas and Hawkshaw Hawkins died in the crash of their plane, a Piper Comanche, near Camden, Tennessee, along with pilot Randy Hughes (Cline’s manager).

Rock singers Charlie and Craig Reid (The Proclaimers) are 58.