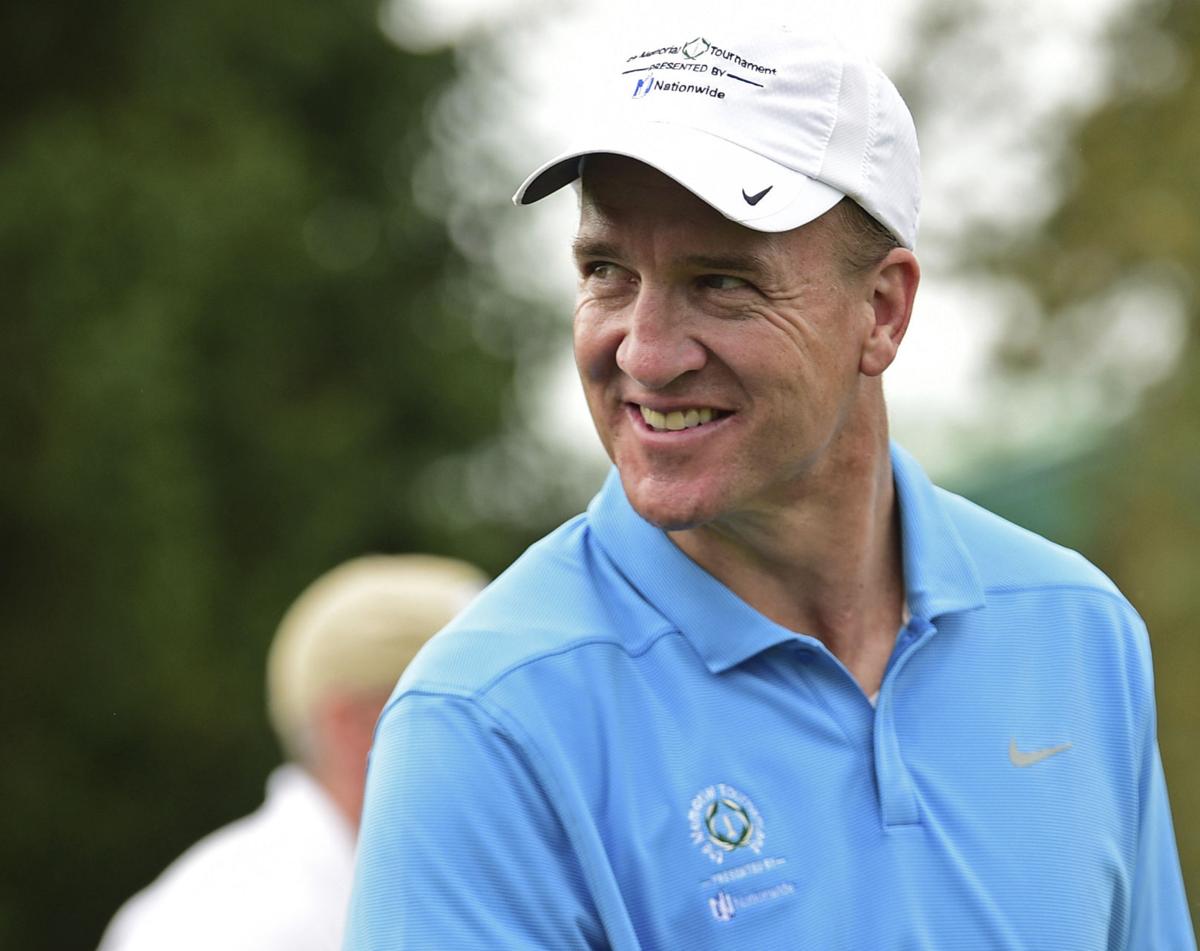 Peyton Manning smiles on the eleventh hole during the pro-am for the the Memorial golf tournament Wednesday, May 30, 2018, in Dublin, Ohio. (AP Photo/David Dermer) 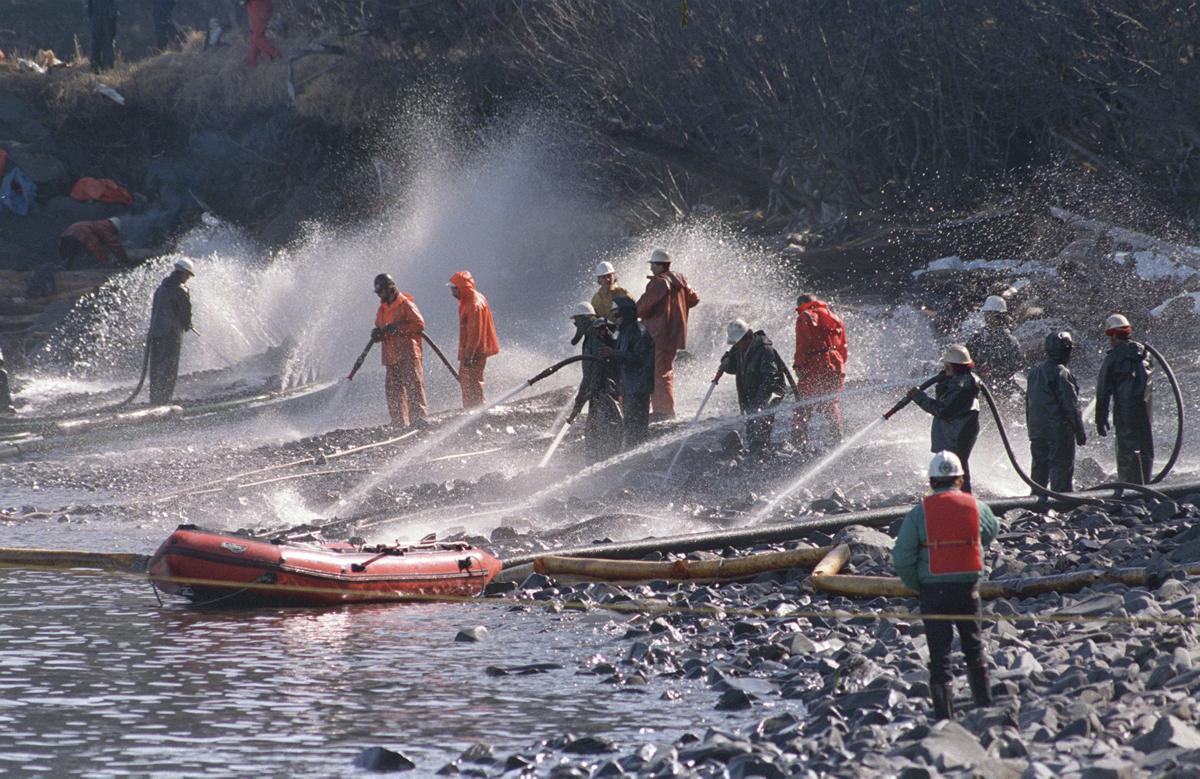 FILE – In this April 21, 1989, file photo, crews use high pressured hoses to blast the rocks on this beachfront on Naked Island, Alaska. Just after midnight on March 24, 1989, an Exxon Shipping Co. tanker ran aground outside the town of Valdez, Alaska, spewing millions of gallons of thick, toxic crude oil into the pristine Prince William Sound. (AP Photo/Rob Stapleton, File)

“Either you think, or else others have to think for you and take power from you, pervert and discipline your natural tastes, civilize and sterilize you.” — F. Scott Fitzgerald, American author (1896-1940)

On March 24, 1989, the supertanker Exxon Valdez ran aground on a reef in Alaska’s Prince William Sound and began leaking an estimated 11 million gallons of crude oil.

In 1955, the Tennessee Williams play “Cat on a Hot Tin Roof” opened on Broadway.

In 1958, Elvis Presley was inducted into the U.S. Army at the draft board in Memphis, Tennessee, before boarding a bus for Fort Chaffee, Arkansas. (Presley underwent basic training at Fort Hood, Texas, before being shipped off to Germany.)

In 1975, Muhammad Ali defeated Chuck Wepner with a technical knockout in the 15th round of a fight in Richfield, Ohio. (Wepner, a journeyman known as the “Bayonne Bleeder,” inspired Sylvester Stallone to make his “Rocky” films.)

In 1988, former national security aides Oliver L. North and John M. Poindexter and businessmen Richard V. Secord and Albert Hakim pleaded not guilty to charges stemming from the Iran-Contra affair. (North and Poindexter were convicted, but had their verdicts thrown out; Secord and Hakim received probation after each pleaded guilty to a single count under a plea bargain.)