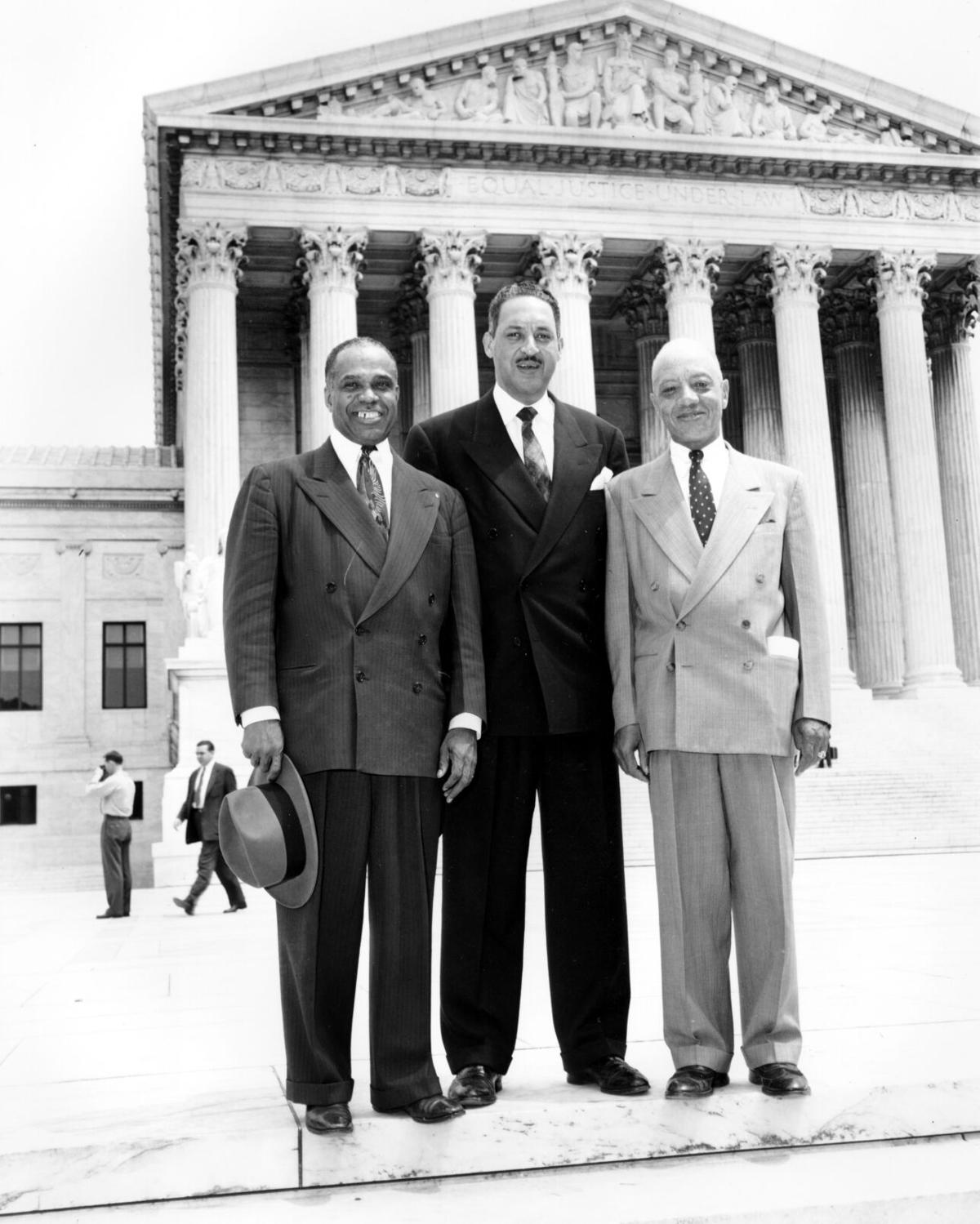 George E.C. Hayes, left, Thurgood Marshall, center, and James M. Nabrit pose outside the U.S. Supreme Court in Washington, D.C. on May 17, 1954. The three lawyers led the fight for abolition of segregation in public schools before the Supreme Court, which ruled today that segregation is unconstitutional. (AP Photo) 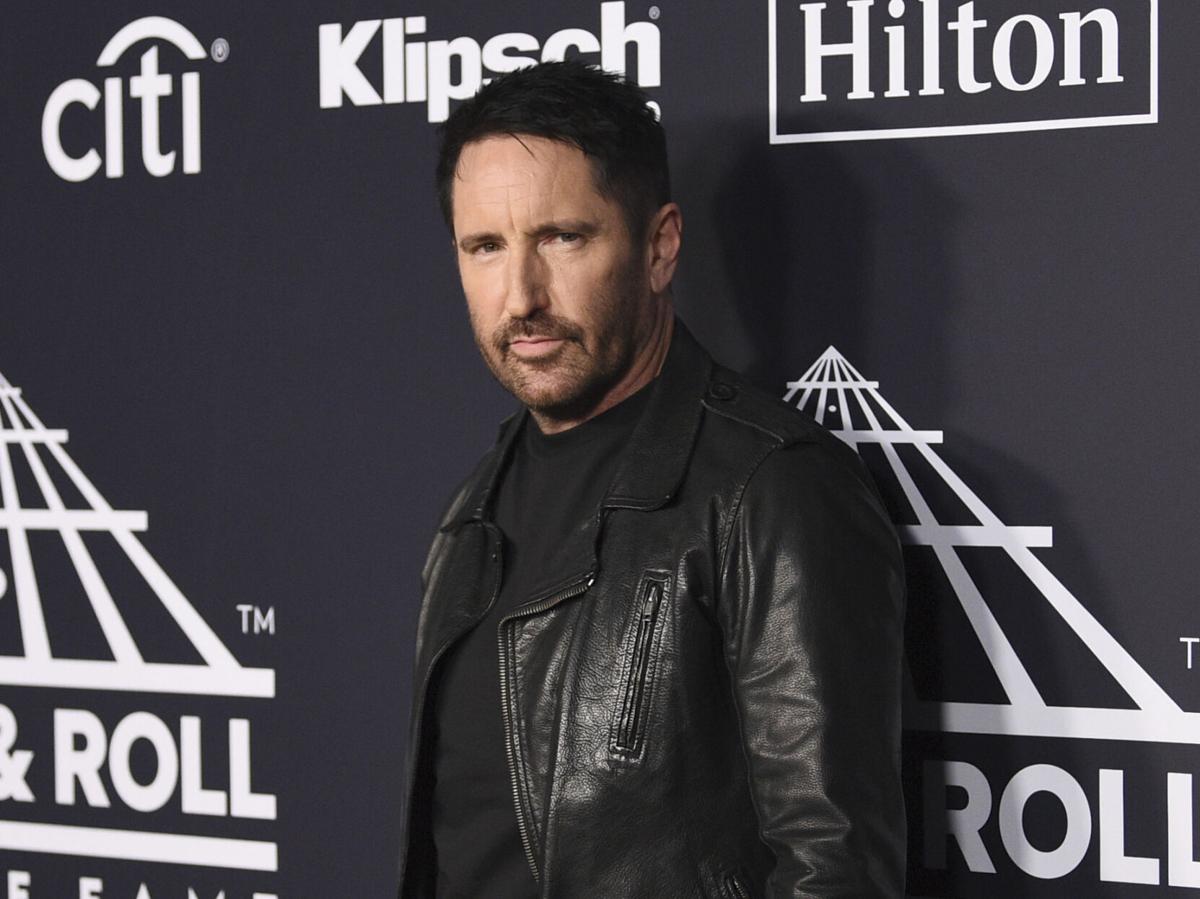 “Keep your face always toward the sunshine – and shadows will fall behind you.” — Walt Whitman

On May 17, 1954, a unanimous U.S. Supreme Court handed down its Brown v. Board of Education of Topeka decision which held that racially segregated public schools were inherently unequal, and therefore unconstitutional.

Former California Gov. Arnold Schwarzenegger confirmed a Los Angeles Times report that he had fathered a child with a woman on his household staff more than a decade earlier.

In 1875, the first Kentucky Derby was run; the winner was Aristides, ridden by Oliver Lewis.

In 1996, President Bill Clinton signed a measure requiring neighborhood notification when sex offenders move in. (“Megan’s Law,” as it’s known, was named for Megan Kanka, a 7-year-old New Jersey girl who was raped and murdered in 1994.)

In 2004, Massachusetts became the first state to allow same-sex marriages.

In 2015, a shootout erupted between bikers and police outside a restaurant in Waco, Texas, leaving nine of the bikers dead and 20 people injured.