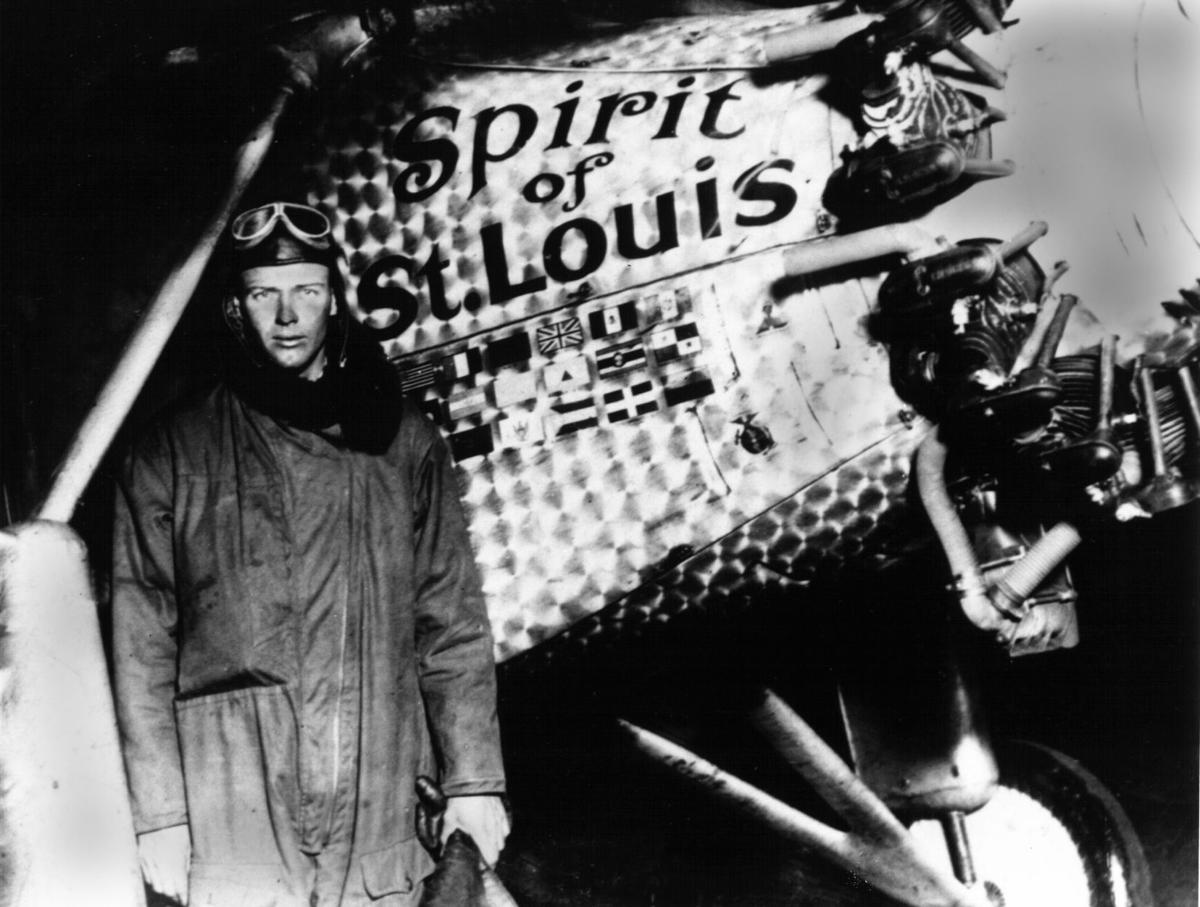 American aviator Charles A. Lindbergh stands beside his airplane, The Spirit of St. Louis, in St. Louis, Mo., in February 1928 at the end of a goodwill flight. Lindbergh landed his single-engine monoplane at Le Bourget Airfield in Paris, France, on May 21, 1927, to complete the first non-stop solo flight across the Atlantic Ocean. He made the historic 3,610-mile journey from New York's Roosevelt Field in a record-breaking 33 1/2 hours. Lindbergh's extraordinary endurance feat in early aviation history brought him worldwide adulation and a celebrity status as an American hero. He was honored with a New York ticker tape parade and a congressional medal. (AP Photo) 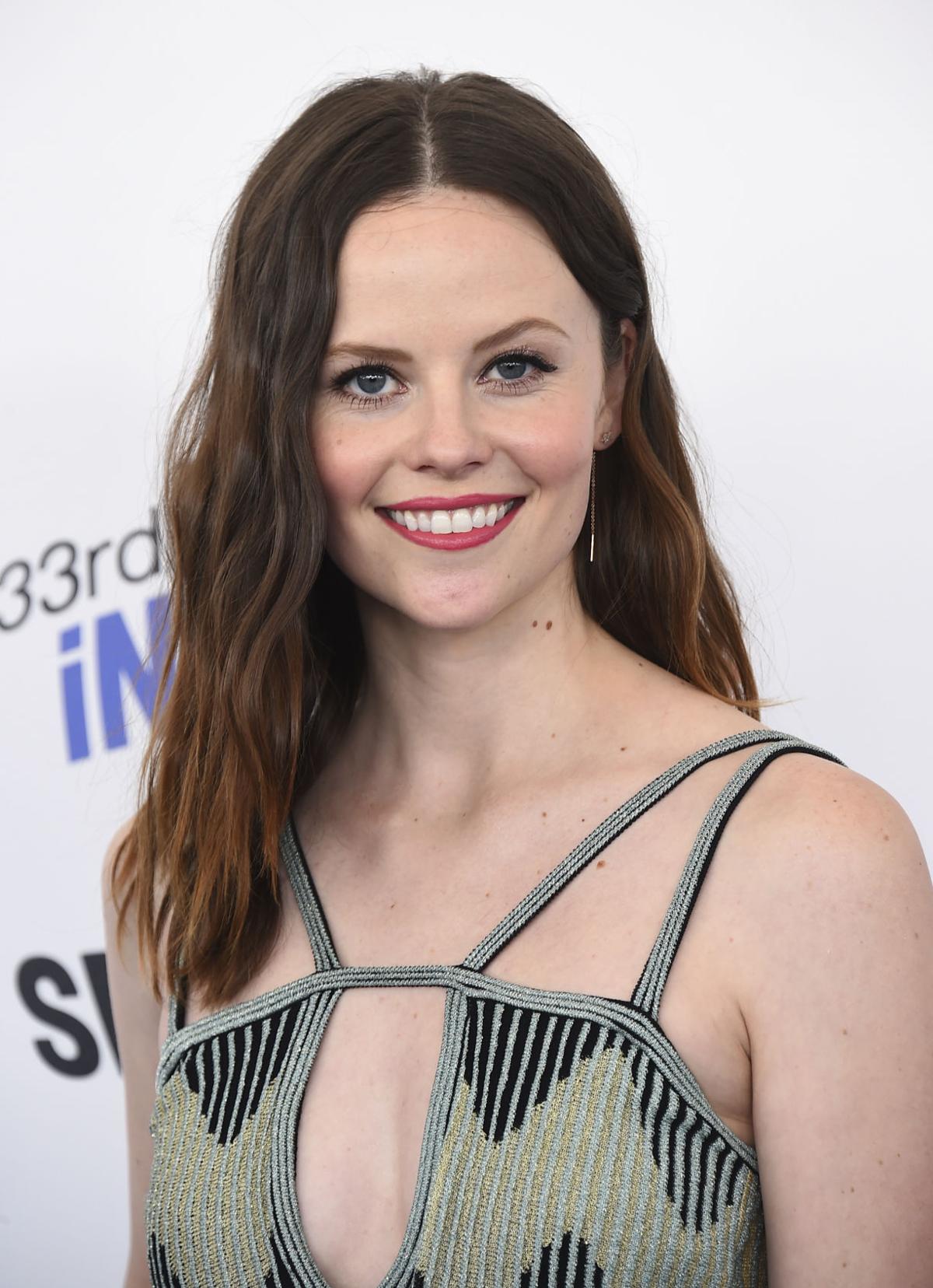 “Being frustrated is disagreeable, but the real disasters of life begin when you get what you want.” — Irving Kristol, American writer (1920-2009)

On May 21, 1927, CHARLES A. LINDBERGH landed his Spirit of St. Louis monoplane near Paris, completing the first solo airplane flight across the Atlantic Ocean in 33 1/2 hours.

President BARACK OBAMA directed the government to set the first-ever mileage and pollution limits for big trucks and to tighten rules for future cars and SUVs.

In 1542, Spanish explorer Hernando de Soto died while searching for gold along the Mississippi River.

In 1932, Amelia Earhart became the first woman to fly solo across the Atlantic Ocean as she landed in Northern Ireland, about 15 hours after leaving Newfoundland.

In 1979, former San Francisco City Supervisor Dan White was convicted of voluntary manslaughter in the slayings of Mayor George Moscone and openly gay Supervisor Harvey Milk; outrage over the verdict sparked rioting. (White was sentenced to seven years and eight months in prison; he ended up serving five years and took his own life in 1985.)