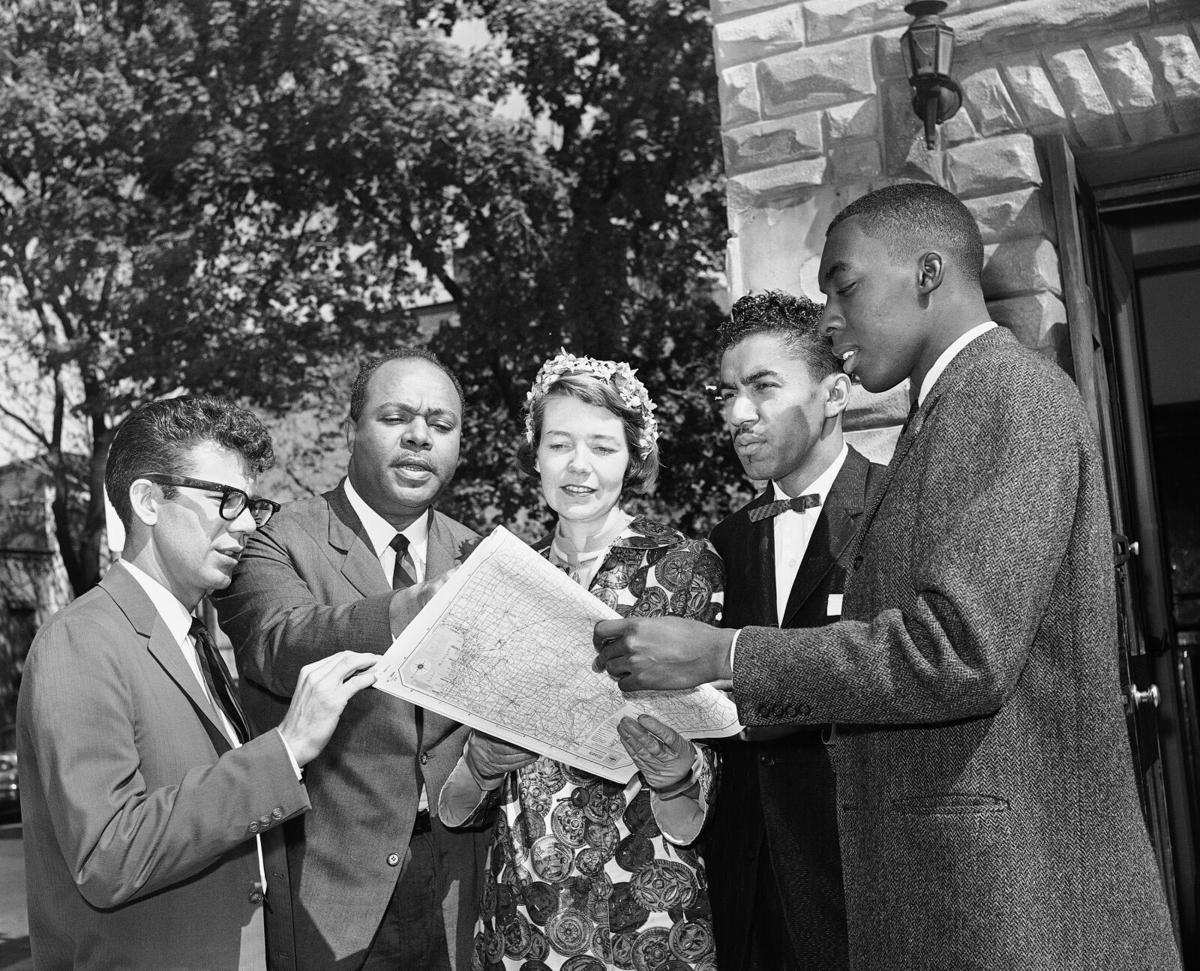 Members of an interracial group pose in Washington, with a map of a route they plan to take to test segregation in bus terminal restaurants and rest rooms in the South, May 4, 1961. From left are: Edward Blankenheim, Tucson, Ariz.; James Farmer, New York City; Genevieve Hughes, Chevy Chase, Md.; the Rev. B. Elton Cox, High Point, N.C., and Henry Thomas, St. Augustine, Fla. They are all members of the Congress of Racial Equality, the organization sponsoring the trip. (AP Photo/Byron Rollins) 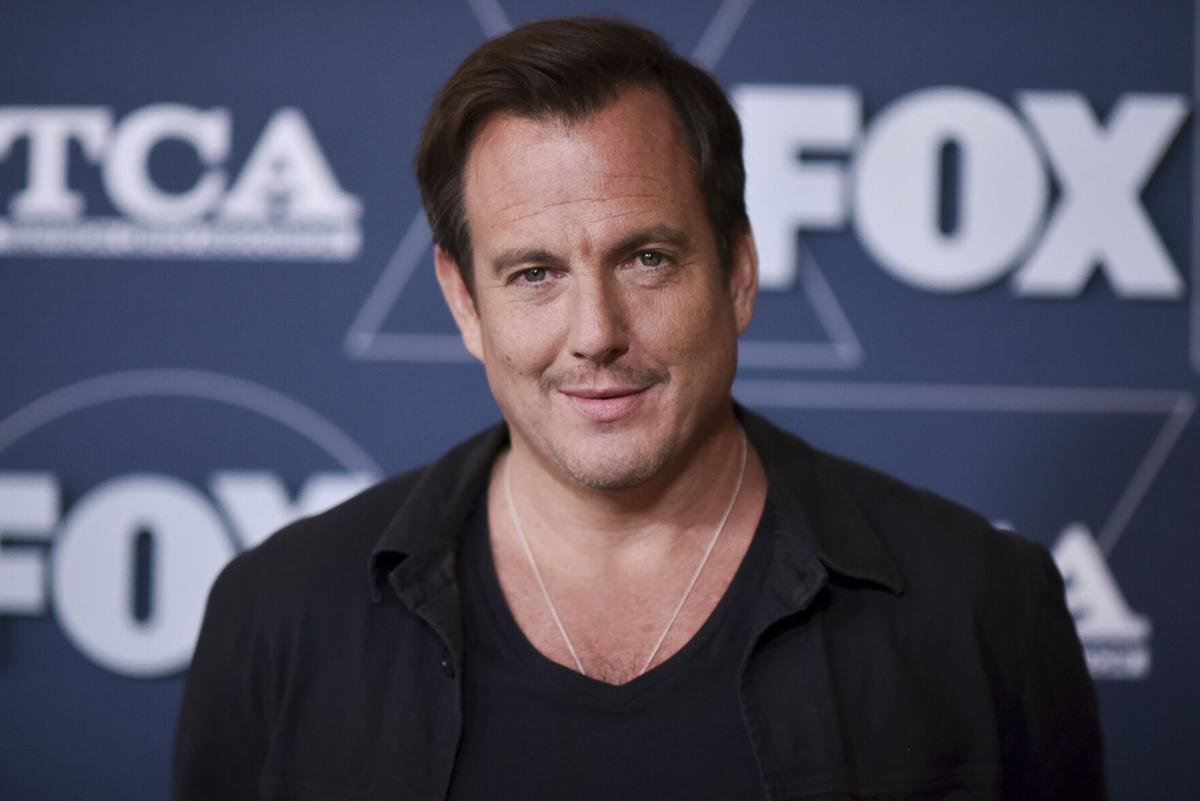 Will Arnett attends the FOX All Star party at the 2020 Winter TCA press tour on Tuesday, Jan. 7, 2020, in Pasadena, Calif. (Photo by Richard Shotwell/Invision/AP)

On May 4, 1961, the first group of “Freedom Riders” left Washington, D.C. to challenge racial segregation on interstate buses and in bus terminals.

President BARACK OBAMA said he had decided not to release death photos of Osama bin Laden because their graphic nature could incite violence and create national security risks.

In 1886, at Haymarket Square in Chicago, a labor demonstration for an 8-hour work day turned into a deadly riot when a bomb exploded.

In 1959, the first Grammy Awards ceremony was held at the Beverly Hilton Hotel. Domenico Modugno won Record of the Year and Song of the Year for “Nel Blu Dipinto Di Blu (Volare)”; Henry Mancini won Album of the Year for “The Music from Peter Gunn.”

In 1998, Unabomber Theodore Kaczynski was given four life sentences plus 30 years by a federal judge in Sacramento, California, under a plea agreement that spared him the death penalty.

Katherine Jackson, matriarch of the Jackson musical family, is 91.

Singer Jackie Jackson (The Jacksons) is 70.

Actor WILL ARNETT is 51.