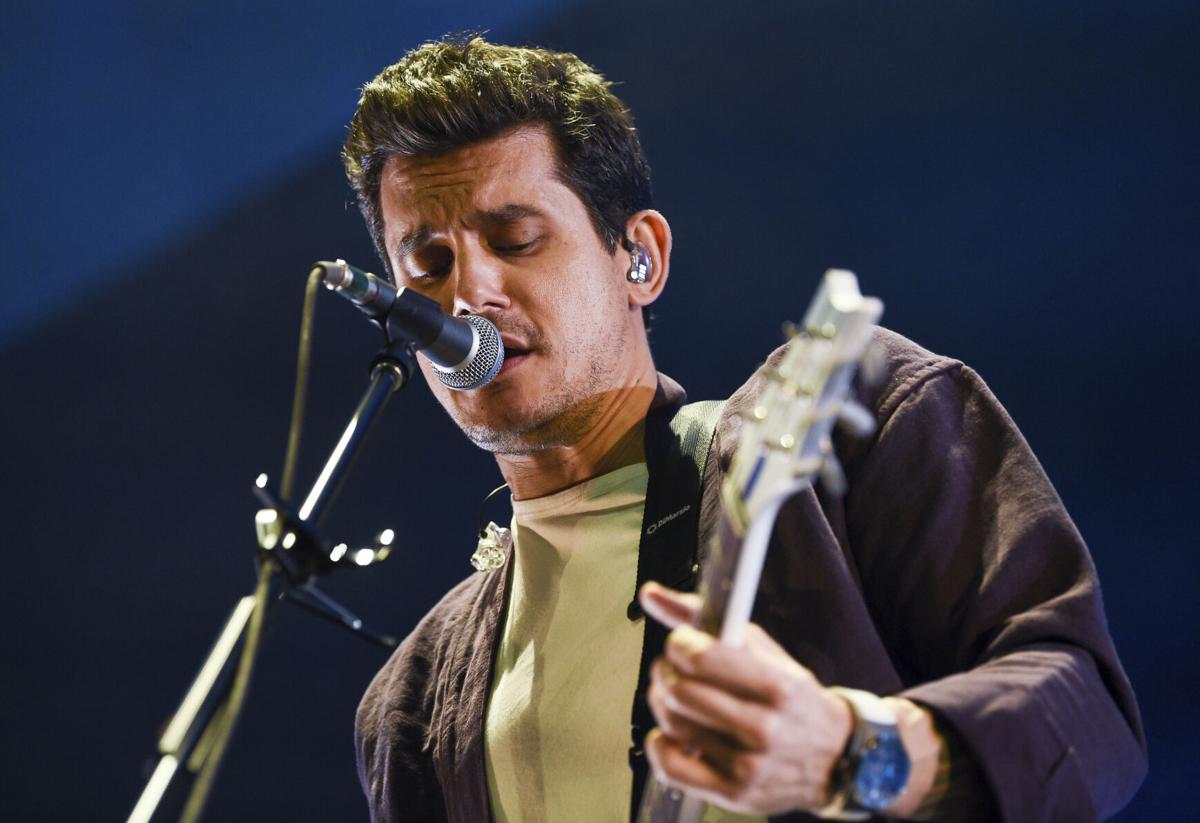 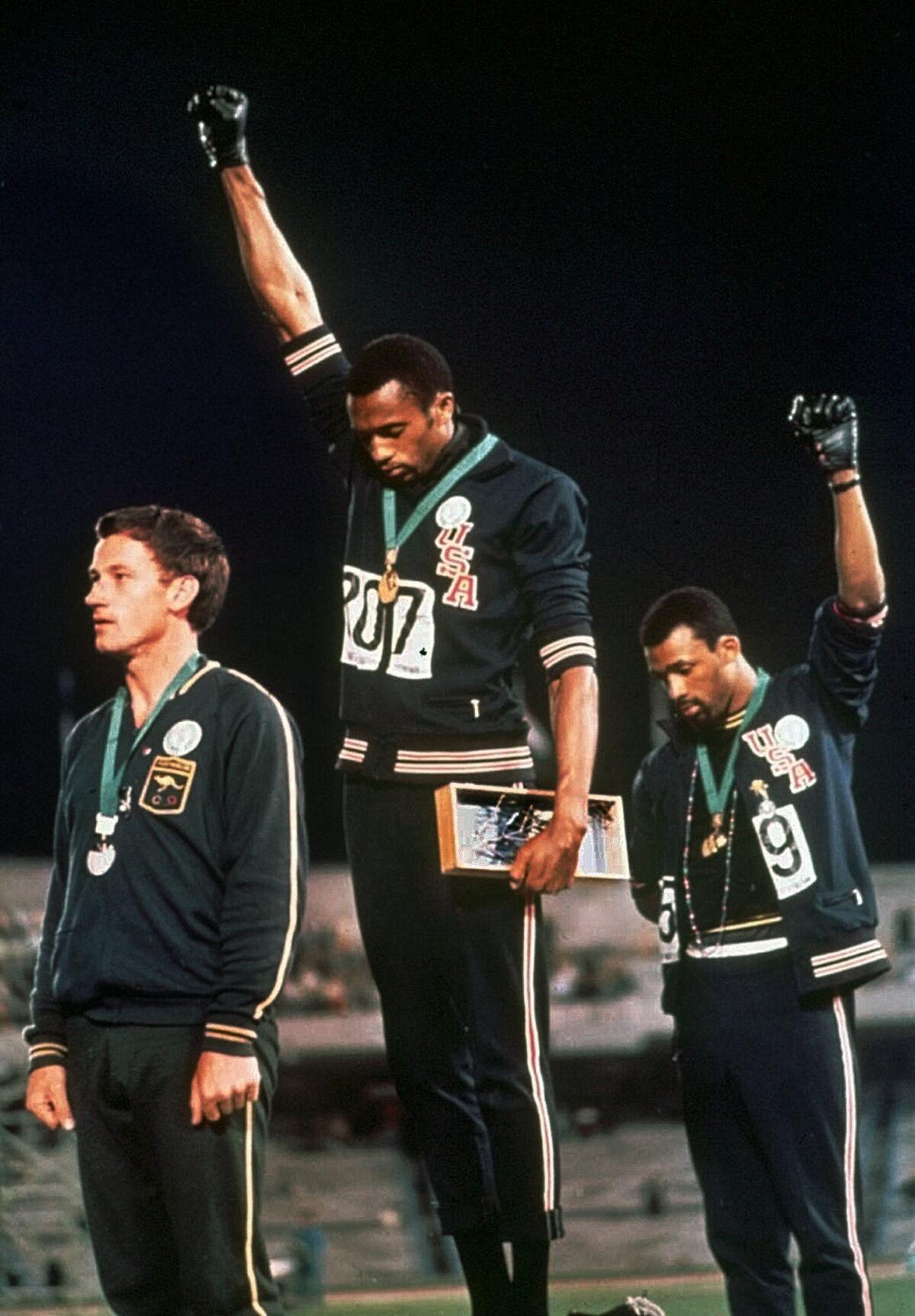 FILE – In this Oct. 16, 1968, file photo, extending gloved hands skyward in racial protest, U.S. athletes Tommie Smith, center, and John Carlos stare downward during the playing of the national anthem after Smith received the gold and Carlos the bronze for the 200 meter run at the Summer Olympic Games in Mexico City on. Australian silver medalist Peter Norman is at left. (AP Photo/File)

“Love and compassion are necessities, not luxuries. Without them humanity cannot survive.” — Dalai Lama

On Oct. 16, 1968, American athletes Tommie Smith and John Carlos sparked controversy at the Mexico City Olympics by giving “Black power” salutes during a victory ceremony after they’d won gold and bronze medals in the 200-meter race.

Iran freed an American businessman jailed in Tehran for more than two years on suspicion of ties to an allegedly violent opposition group.

In 1793, during the French Revolution, Marie Antoinette, the queen of France, was beheaded.

In 1859, radical abolitionist John Brown led a group of 21 men in a raid on Harpers Ferry in western Virginia. (Ten of Brown’s men were killed and five escaped. Brown and six followers were captured; all were executed.)

In 1962, the Cuban missile crisis began as President John F. Kennedy was informed that reconnaissance photographs had revealed the presence of missile bases in Cuba.

In 1991, a deadly shooting rampage took place in Killeen, Texas, as a gunman opened fire at a Luby’s Cafeteria, killing 23 people before taking his own life.

In 2009, agricultural officials said pigs in Minnesota had tested positive for the H1N1 virus, or swine flu, the first such cases in the U.S.