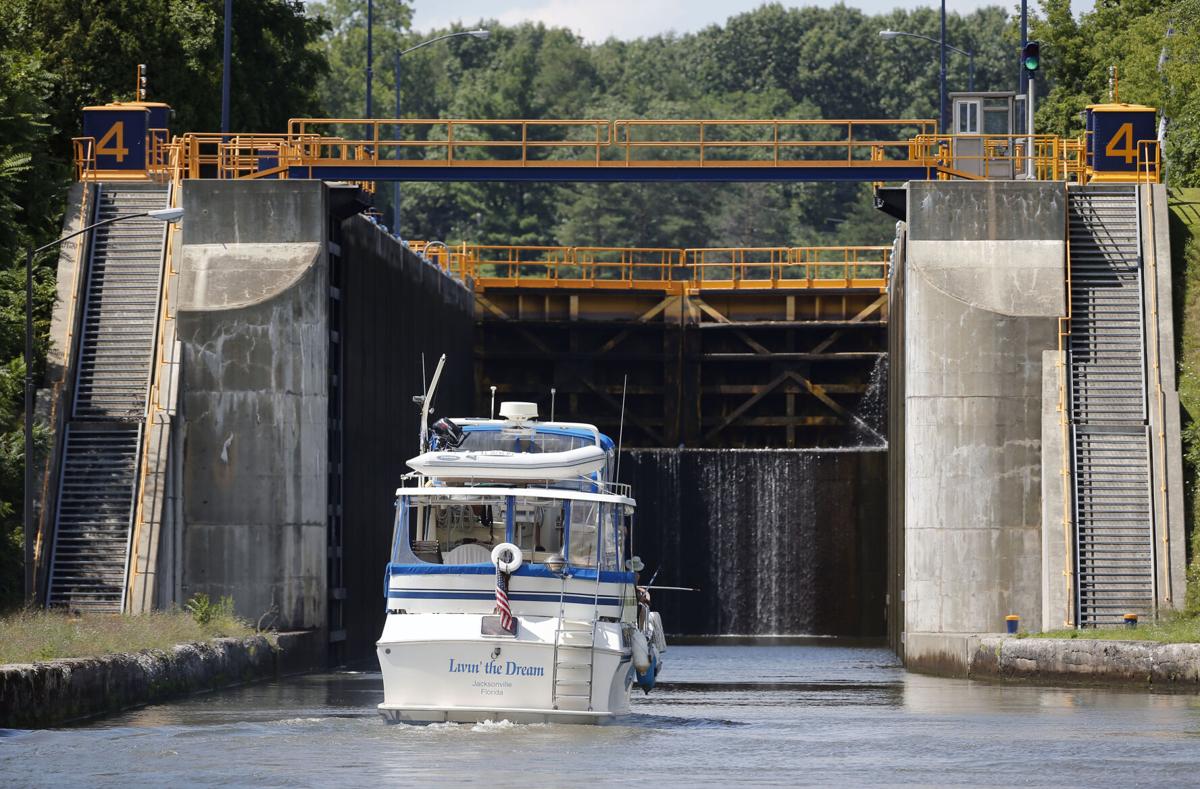 FILE- In this Aug. 4, 2015 file photo, a boat enters Lock 4 of the Erie Canal in Waterford, N.Y. The Erie Canal was an engineering marvel when it opened in 1825, linking the Hudson River to the Great Lakes and humming with activity that opened up the West. Ground was broken for the canal 200 years ago, and when the 363-mile canal fully opened it was the greatest engineering feat of the era and one that would change history. (AP Photo/Mike Groll, File) 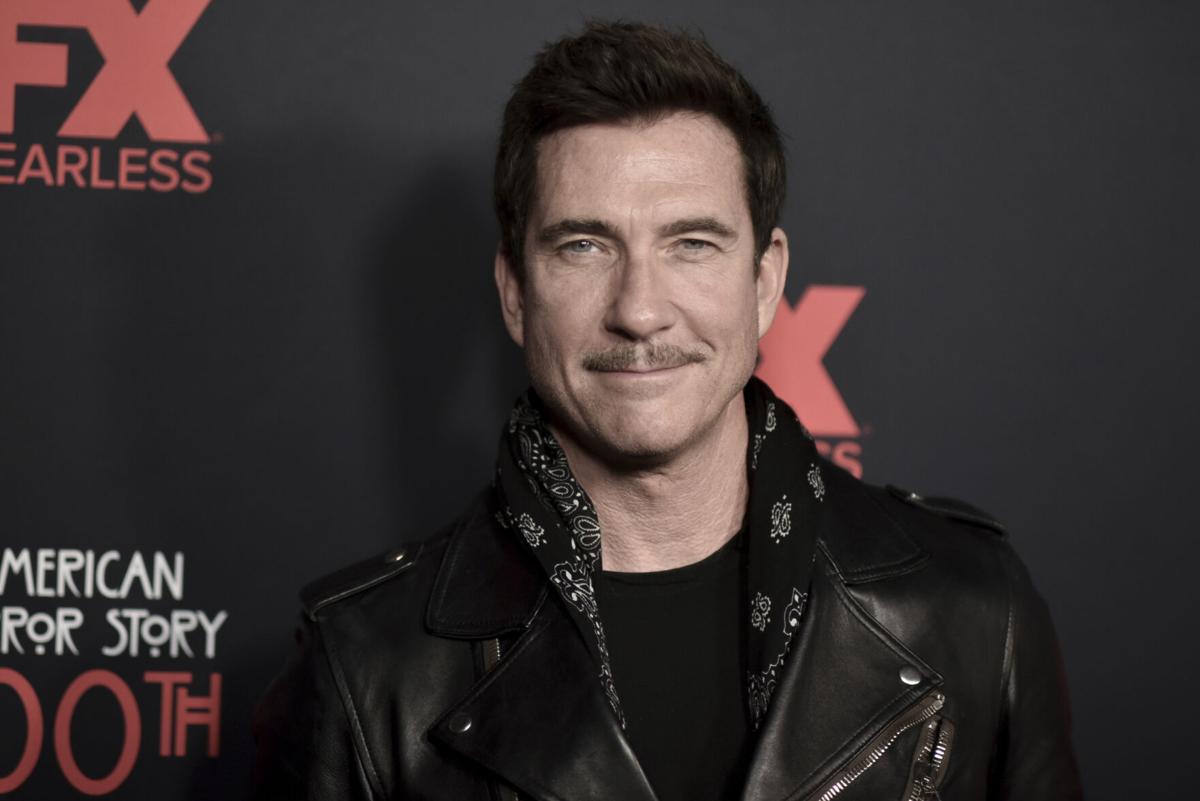 “If you don’t know where you are going, any road will get you there.” — Lewis Carroll

Saddam Hussein’s foreign minister, Tariq Aziz, was sentenced to death for persecuting members of Shiite religious parties under the former regime. (The sentence was never carried out; Aziz died of a heart attack in June 2015.)

In 1774, the First Continental Congress adjourned in Philadelphia.

In 1861, the legendary Pony Express officially ceased operations, giving way to the transcontinental telegraph. (The last run of the Pony Express was completed the following month.)

In 1949, President Harry S. Truman signed a measure raising the minimum wage from 40 to 75 cents an hour.

In 1984, “Baby Fae,” a newborn with a severe heart defect, was given the heart of a baboon in an experimental transplant in Loma Linda, California. (Baby Fae lived 21 days with the animal heart.)