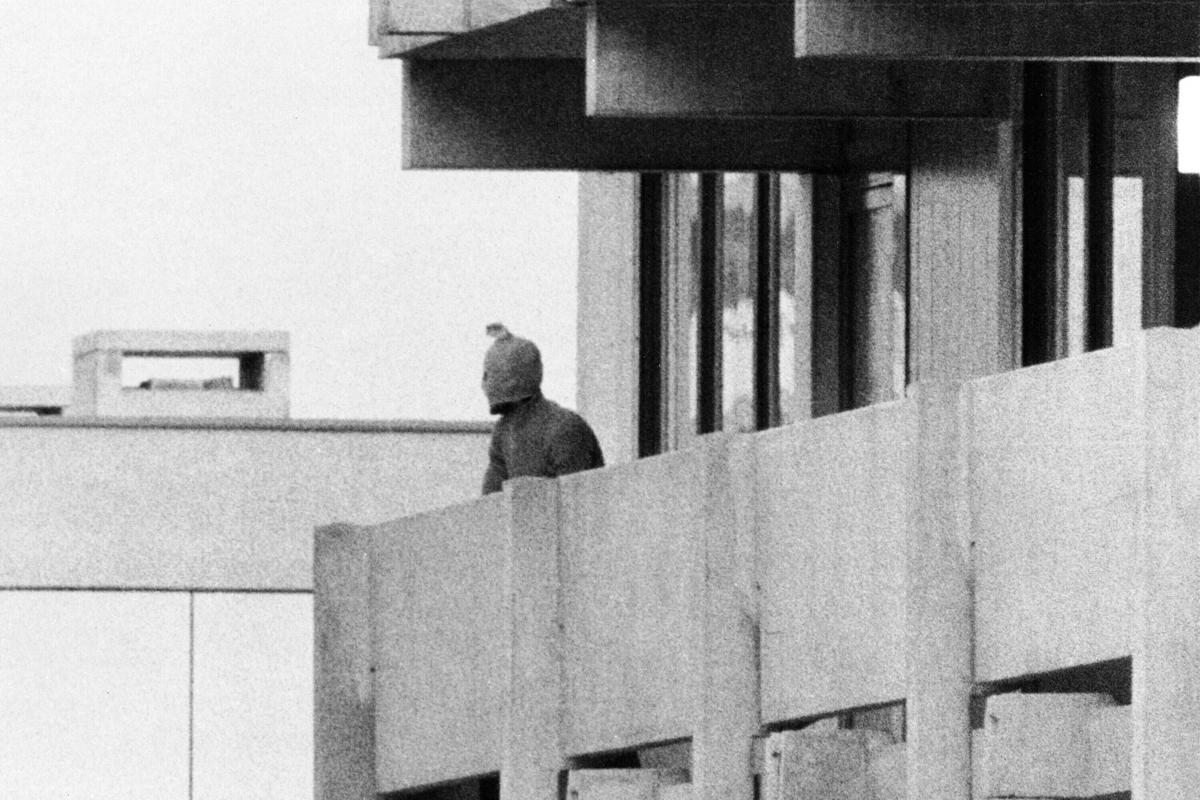 FILE - On Sept. 5, 1972, a Palestinian commando group seizes the Israeli Olympic team quarters at the Olympic Village in Munich, Germany. A member of the commando group is seen here as he appears with a hood over his face on the balcony of the building, where they hold several Israeli athletes hostage. (AP Photo/Kur Stumpf, File) 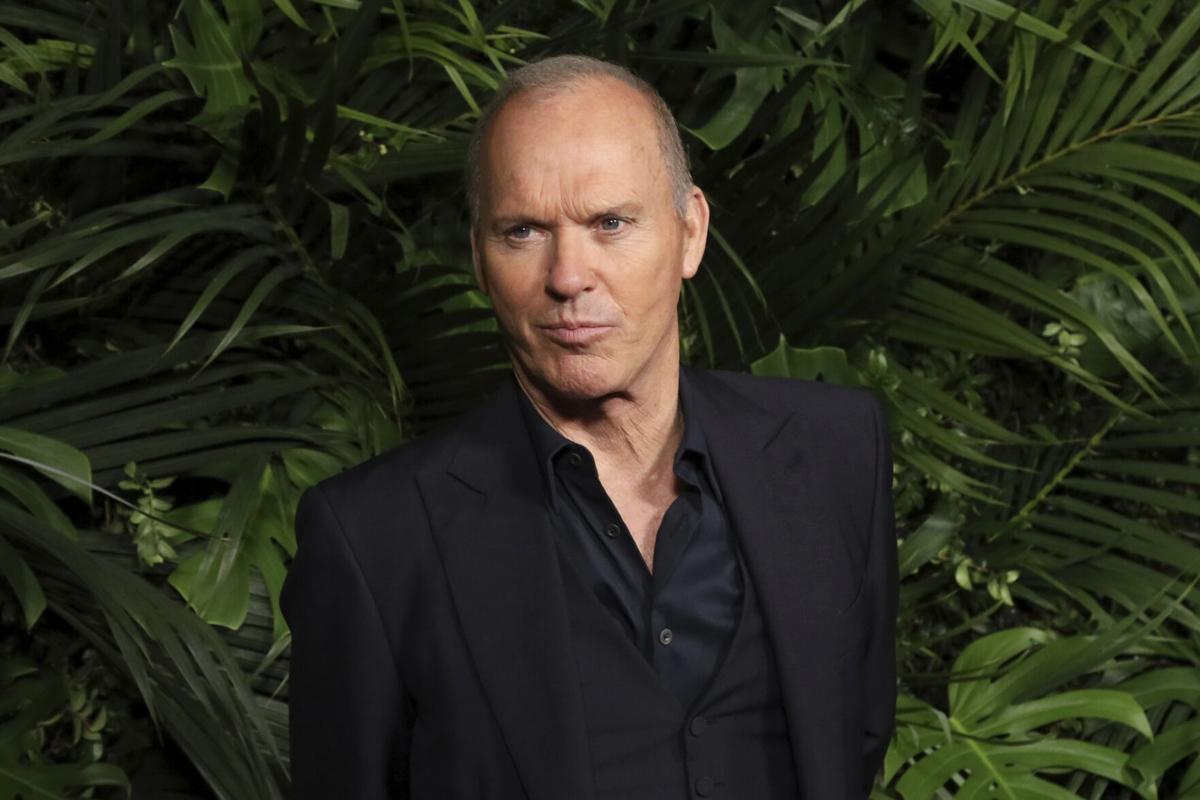 On Sept. 5, 1972, the Palestinian group Black September attacked the Israeli Olympic delegation at the Munich Games, killing 11 Israelis and a police officer. German forces killed five of the gunmen.

President BARACK OBAMA used a boisterous Labor Day rally in Detroit to put congressional Republicans on the spot, challenging them to place the country’s interests above all else and vote to create jobs and put the economy back on a path toward growth.

In 1939, four days after war had broken out in Europe, President Franklin D. Roosevelt issued a proclamation declaring U.S. neutrality in the conflict.

In 1975, President Gerald R. Ford escaped an attempt on his life by Lynette “Squeaky” Fromme, a disciple of Charles Manson, in Sacramento, California.

In 1997, breaking the royal reticence over the death of Princess Diana, Britain’s Queen Elizabeth II delivered a televised address in which she called her former daughter-in-law “a remarkable person.” Mother Teresa died in Calcutta, India, at age 87.

In 2006, Katie Couric began a five-year run as principal anchor of "The CBS Evening News."

In 2019, the NFL opened its 100th season in Chicago, where the Green Bay Packers beat the Chicago Bears 10-3 in the season’s first game.