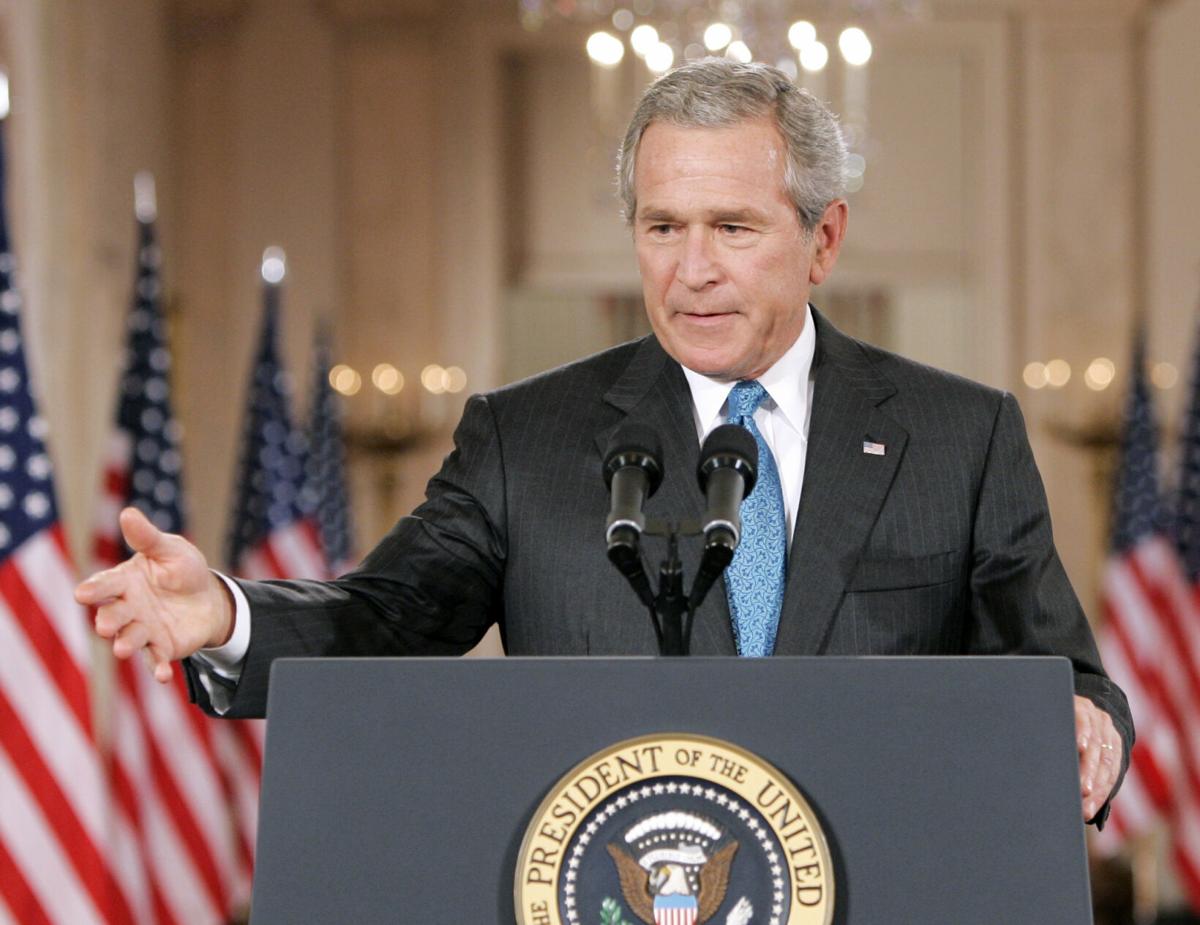 President Bush acknowledges the crowd as he arrives to deliver a speech on terrorism in the East Room of the White House in Washington, Wednesday, Sept. 6, 2006. Bush acknowledged the existence of previously secret CIA prisons around the world and said 14 high-value terrorism suspects, including the mastermind of the Sept. 11 attacks, have been transferred from the system to Guantanamo Bay for trials. (AP Photo/Gerald Herbert) 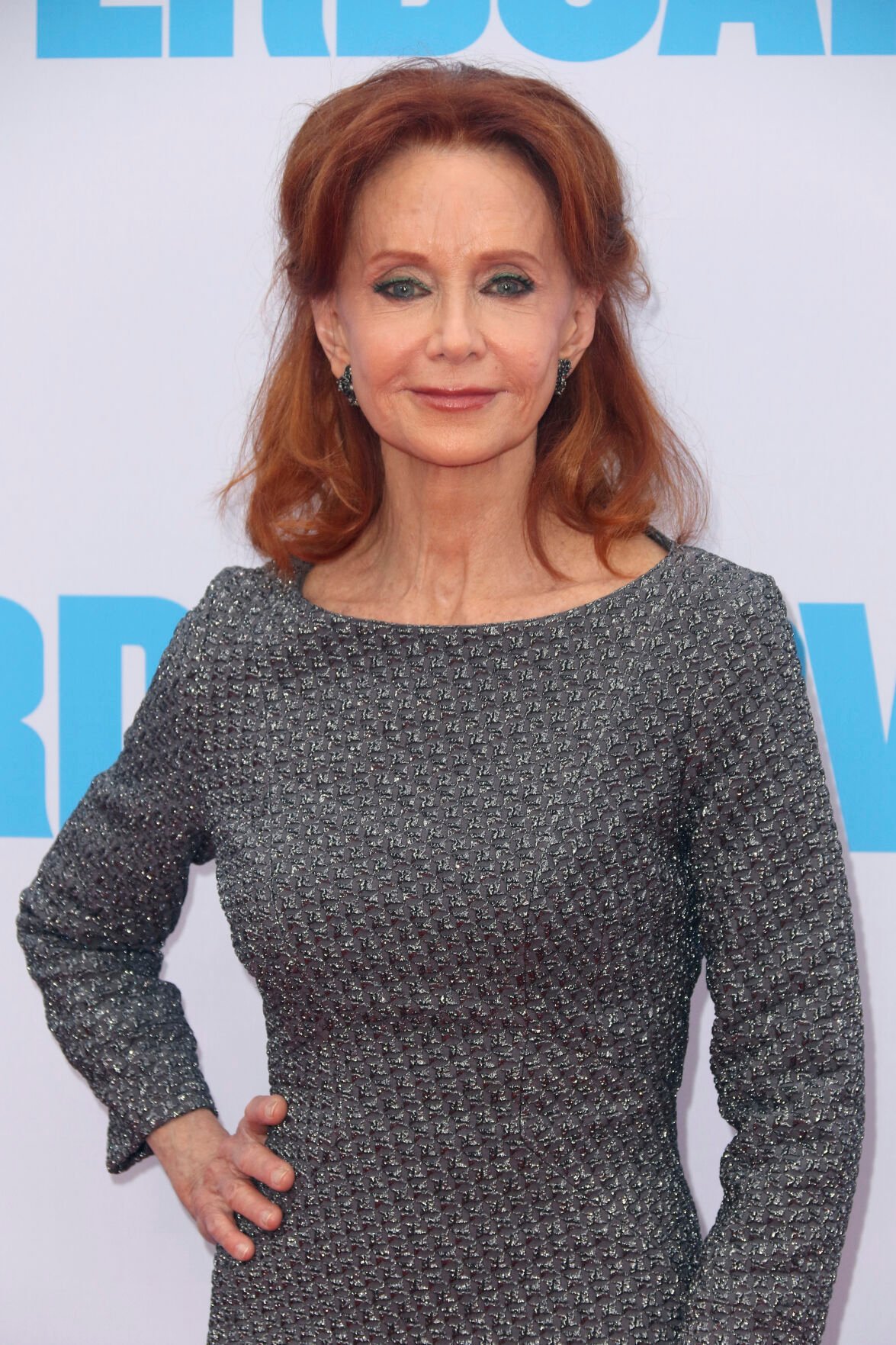 Swoosie Kurtz arrives at the LA Premiere of “Overboard” at The Regency Village Theatre on Monday, April 30, 2018, in Los Angeles. (Photo by Willy Sanjuan/Invision/AP)

“Few things in the world are more powerful than a positive push. A smile. A world of optimism and hope. A ‘you can do it’ when things are tough.” — Richard M. DeVos

On Sept. 6, 2006, President GEORGE W. BUSH acknowledged for the first time that the CIA was running secret prisons overseas and said tough interrogation had forced terrorist leaders to reveal plots to attack the United States and its allies.

A man with a rifle opened fire in an IHOP restaurant in Carson City, Nevada, killing three uniformed National Guard members and a woman having breakfast with her husband; gunman Eduardo Sencion also shot himself and died in the parking lot.

In 1909, American explorer Robert Peary sent a telegram from Indian Harbor, Labrador, announcing that he had reached the North Pole five months earlier.

In 1975, 18-year-old tennis star Martina Navratilova of Czechoslovakia, in New York for the U.S. Open, requested political asylum in the United States.

In 1997, a public funeral was held for Princess Diana at Westminster Abbey in London, six days after her death in a car crash in Paris. In Calcutta, India, weeping masses gathered to pay homage to Mother Teresa, who had died the day before at age 87.

In 2017, Hurricane Irma, the most powerful hurricane ever recorded in the Atlantic, pounded Puerto Rico with heavy rain and powerful winds; authorities said more than 900,000 people were without power. (Hurricane Maria, which would destroy the island’s power grid, arrived two weeks later.)