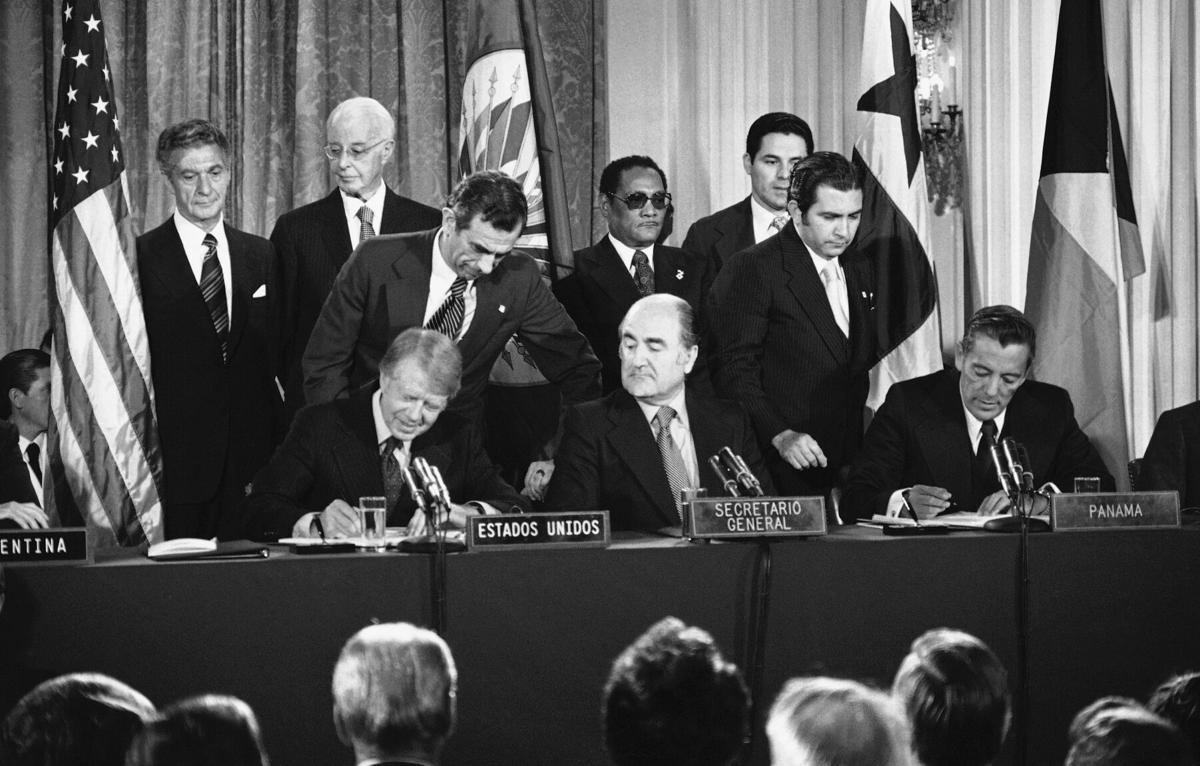 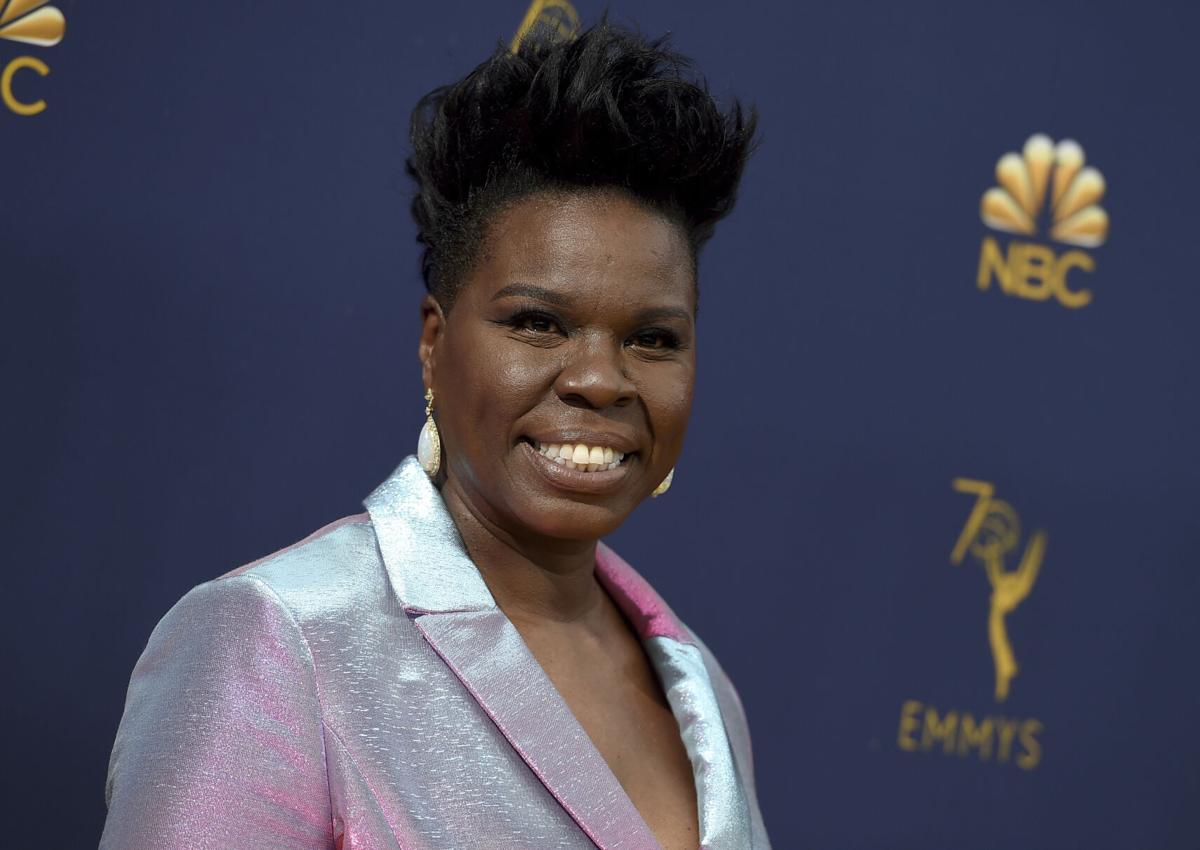 On Sept. 7, 1977, the Panama Canal treaties, calling for the U.S. to eventually turn over control of the waterway to Panama, were signed in Washington by President Jimmy Carter and Panamanian leader Omar Torrijos.

In 1972, the International Olympic Committee banned Vince Matthews and Wayne Collett of the U.S. from further competition for talking to each other on the victory stand in Munich during the playing of the “Star-Spangled Banner” after winning the gold and silver medals in the 400-meter run.

In 1996, rapper Tupac Shakur was shot and mortally wounded on the Las Vegas Strip; he died six days later.

In 2007, Osama bin Laden appeared in a video for the first time in three years, telling Americans they should convert to Islam if they wanted the war in Iraq to end.

In 2015, Hillary Clinton, interviewed by The Associated Press during a campaign swing through Iowa, said she did not need to apologize for using a private email account and server while at the State Department because “what I did was allowed.”