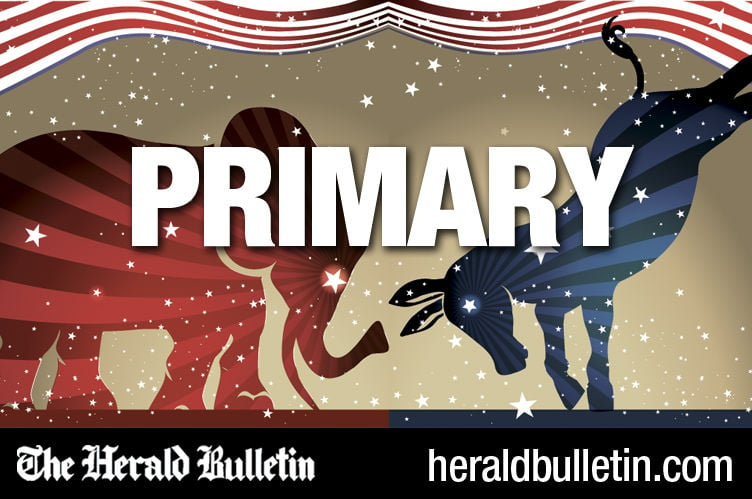 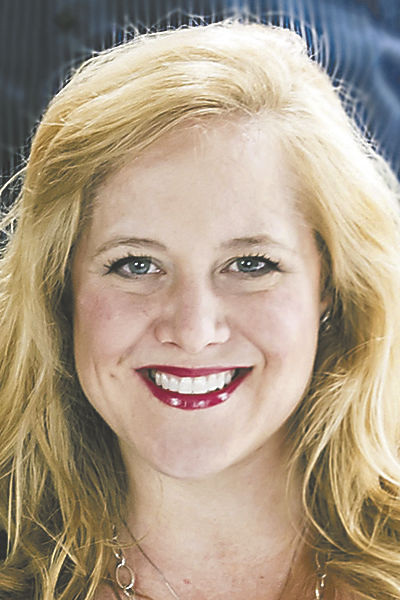 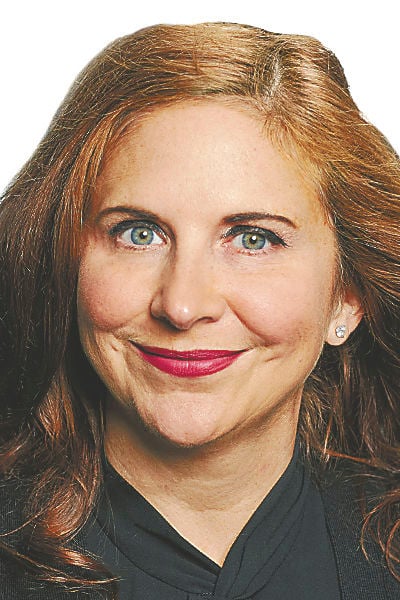 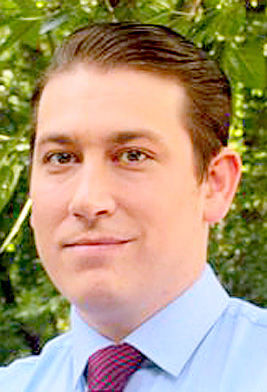 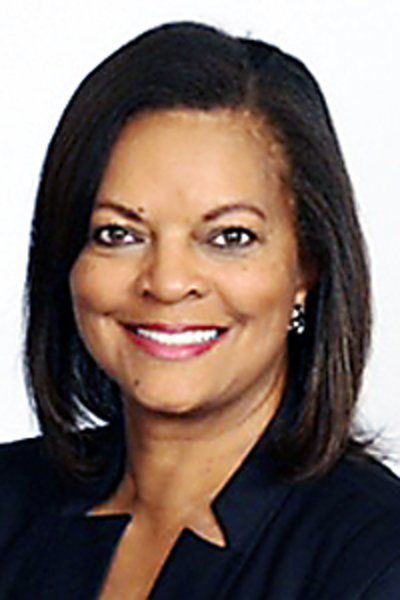 ANDERSON — Five candidates are seeking the Democratic party’s nomination in the June 2 primary and anticipating the possibility of putting a Democrat in the 5th Congressional District seat for the first time since the 1990s.

Thornton is running on a similar platform as in 2018, stressing universal health care and being a leader who can work with other members of the U.S. House.

“We need to get past the dividing and fear in the country,” Thornton said.

Hale is focusing on attracting younger voters to the party and public health issues. Christie said she is running for change, including Medicare for all and environmental issues. Jacobs’ campaign is centered on progressive change.

Hale was a member of the Indiana House from 2012 until running for the state office.

“I will not make promises to reach across the aisle to get things done,” she said of working with Republicans. “I’ve done it in Indiana.”

Thornton said it’s time for new leadership in Washington and her experience as a problem solver will be an asset in the House.

“My focus will be on an economy that works for everyone,” she said.

Christie said politics as usual will not solve the problems facing the country.

“I’m unwilling to accept the path we’re on,” she said.

Jacobs stressed that the federal government has been reactive to issues and not forward thinking.

Concerning the deadlock in Congress between the House with a Democrat majority and Republicans in charge of the Senate and White House, all four said they could work in a cooperative effort.

Hale noted that while in the Indiana House she helped pass 60 pieces of legislation in four years.

“I sought Republican co-sponsors,” she said. “Most issues are not partisan. You have to build trust and share the credit. You do your homework and take the issues right to the people.”

Thornton said working together is important.

“I’m there to uphold the Constitution and not be accountable to a political party,” she said.

Christie said she is willing to work with anyone to resolve issues.

“It’s time for compromise,” she said.

Jacobs said he understands how legislation is passed and is willing to compromise with members of both parties. When asked about the growing national debt, Jacobs said the fact that the country has debt is not bad.

“As the economy grows it will pay off the debt,” he maintained. “We need to look at reducing aid to foreign countries for their military.”

Christie said that, by using new green energy technology, the country can put people back to work, which would lower the federal deficit.

Hale said the country’s infrastructure is falling apart, noting state and local units of government don’t have the necessary funds to rebuild.

“We have to provide for Social Security and Medicare,” she said. “The problem is that young people will have to pay off the debt in the future.”

Thornton said the entire federal budget has to be reviewed as a way to slow spending.

“We have to reduce military spending,” she said. “We can spend less and keep our nation safe. There has to be more oversight on federal spending.”

The district, which includes all of Madison and Hamilton counties, has been reconfigured every time there has been a U.S. Census.

Republican Dan Burton represented the district until 2013, when he was succeeded by Republican Susan Brooks, who is not seeking re-election.

This is the latest in a continuing series of stories on candidates in contested races in the June 2 primary. To read past stories in the series and to learn more about candidates on the ballot in Madison County, visit heraldbulletin.com/elections.