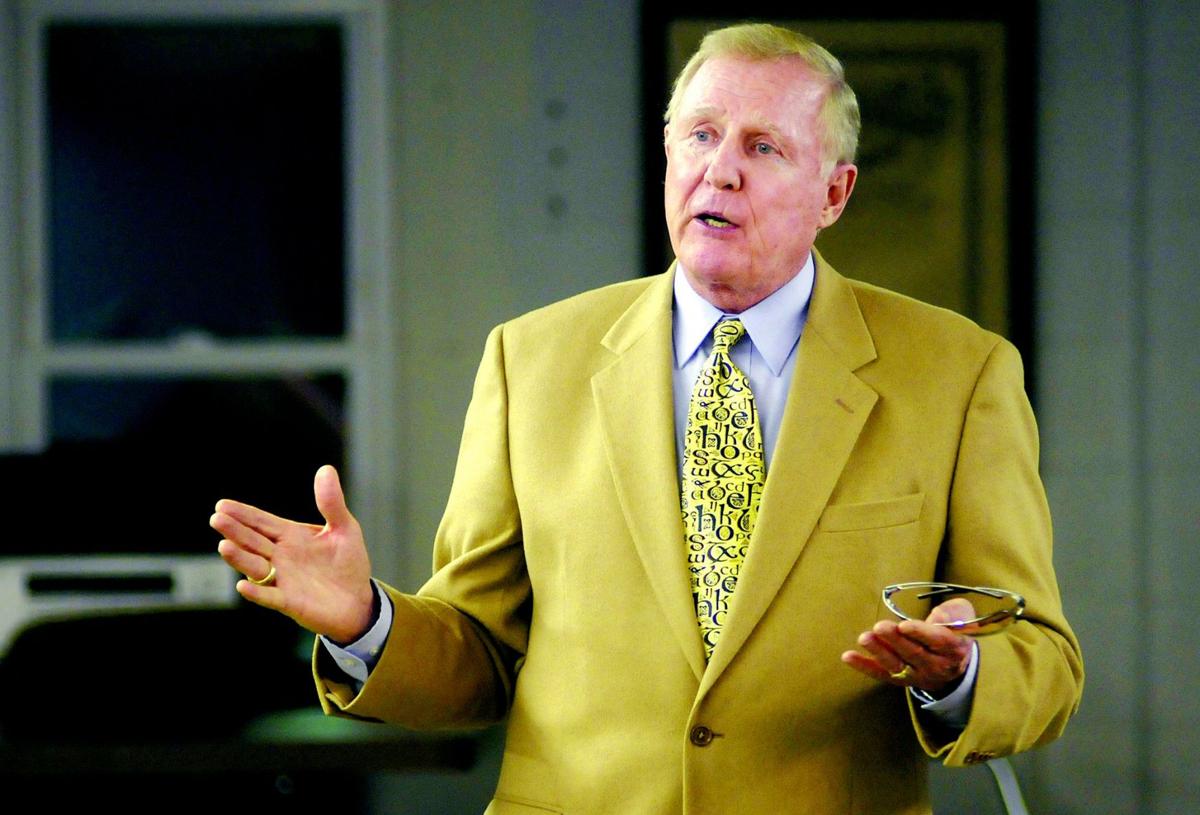 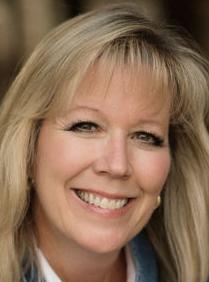 Burton represented the former 6th and 5th Congressional Districts, both of which included all or portions of Madison County, from 1983 until his retirement in 2012.

Henderson is one of 15 Republicans seeking the party’s nomination in the 5th Congressional District following the announcement last year that incumbent Republican Susan Brooks would not seek re-election.

Brooks has announced that she will remain neutral in the primary.

“I support Beth Henderson because she is a strong supporter of the Second Amendment to the Constitution, the right to life — and she is a fiscal conservative,” Burton said in a press release. “Beth will work with President Trump and Vice President Pence to solve our health care problems. Beth also supports a strong national defense and a strong American foreign policy. She’s nice, but she is tough!”

Henderson said she was honored to have received Burton’s endorsement.

“He is the epitome of a public servant, and my goal is to represent the 5th District with the same level of integrity and dedication that Congressman Burton demonstrated throughout his career,” Henderson said.

This week, Henderson was included on the National Republican Congressional Committee Young Guns Program. The program identifies strong Republican challengers and provides support and guidance for their campaigns.

“These candidates are instrumental in helping Republicans reclaim the House majority,” House Republican Leader Kevin McCarthy said in a press release. “With their continued hard work and dedication, Republicans will be one step closer to sending the socialist Democrats packing in November.”

Henderson said the announcement is another indication that her campaign is gaining momentum.

The NRCC’s Young Guns program requires candidates to work towards specific goals and meet benchmarks throughout the election cycle to ensure their campaigns remain competitive, well-funded and communicative within their districts.