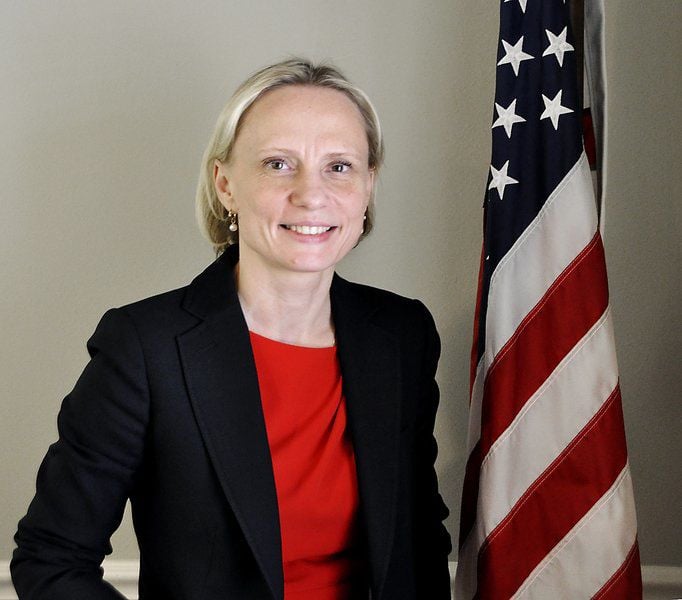 State Sen. Victoria Spartz, R-District 20, shown in this February 2019 file photo, is the Republican candidate for 5th District representative in the 2020 general election. 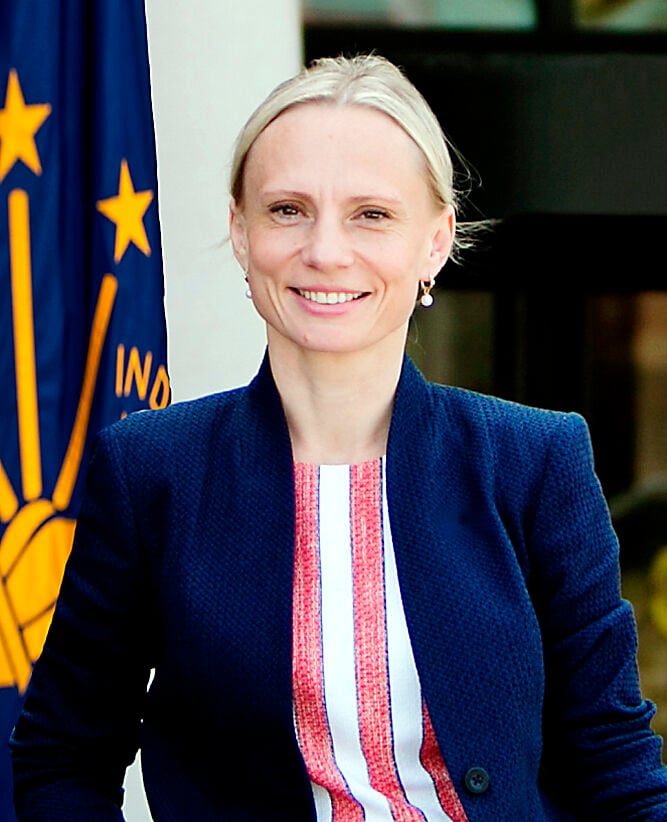 State Sen. Victoria Spartz, R-District 20, shown in this February 2019 file photo, is the Republican candidate for 5th District representative in the 2020 general election.

ANDERSON — Republican Victoria Spartz said a big reason she decided to run for Congress was the unsolved health care issues facing the nation.

“We have too many people in Congress making decisions that don’t empower people, they empower big government and big monopolies,” she said. “Health care is the No. 1 issue that we have to resolve.”

Spartz was appointed in 2017 to complete the term of retiring state Sen. Luke Kenley and is now running against Democrat Christina Hale and Libertarian Kenneth Tucker to represent District 5 in the U.S. House of Representatives.

“When I became a member of the state Senate, I realized it was a great responsibility to represent the people on a lot of complicated issues like health care and fiscal policy,” she said during an interview with The Herald Bulletin.

“It suppresses wages because businesses can’t raise salaries and wages because they are paying more for health care,” she said. “Premiums and deductibles are going up. We have a lot of big monopolies making a lot of money from taxpayers. They’re investing money, but it doesn’t help people.”

Spartz wasn’t afraid to be critical of members of her own party on the issue.

“Republicans dropped the ball when they had a chance. They didn’t come up with a good policy,” she said. “The good thing about the Affordable Care Act was that it started the conversation and sped up the focus on a lot of problems in the health care system.”

“I credit that at least President Obama started the process, and now we can have a conversation about health care for young people and give families choices,” she said. “We need to deliver value for people with chronic conditions and for people to have good outcomes from the health care system.”

Spartz believes that resolving problems starts at the federal level.

Spartz won the GOP nomination against 14 other candidates to replace retiring Republican Susan Brooks in the 5th District.

“I felt it’s a very important time in our country,” she said. “I’m not looking for a career in politics. Politics is a service.”

Spartz said serving in Congress brings the most value back to the people of the district.

“I think both parties have big differences” she said when asked why people should elect her. “I hope people look at the policies and value I can bring to the office.”

Concerning the growing national debt, Spartz said the federal government has not been dealing with expenditures for a long time.

“There is the revenue side and expenditure side,” she said. “We have to deal with the expenditures.”

A certified public accountant, Spartz said Congress has to make sure its expenditures are bringing value to help people get out of poverty and move up in society.

“We have to have enough money to help people that need help like senior citizens and those with disabilities,” she said. “We have to stop giving billions of dollars to big monopolies that are controlling the federal government.”

Spartz said if elected in November, her No. 1 goal is to make health care more accessible, affordable and transparent.

“That is where I will spend most of my time and it’s a big reason I decided to run for Congress,” she said.

Spartz said if the Republican Party elects President Donald Trump to a second term and gains control of both houses of Congress, then health care reform can be accomplished.

“It will be very difficult if we don’t win control of the House,” she said.