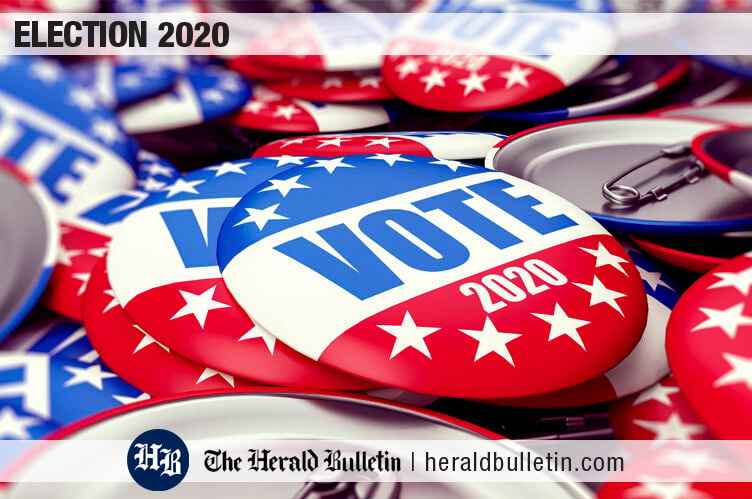 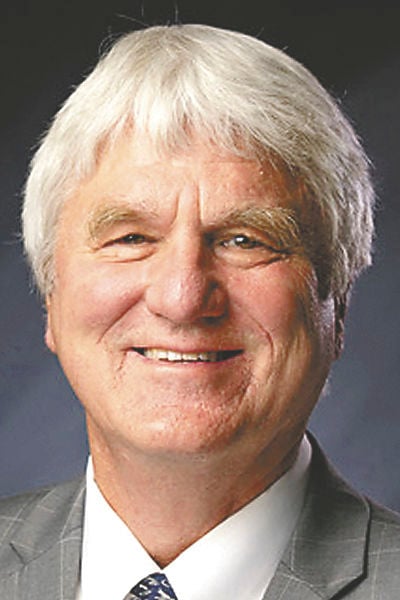 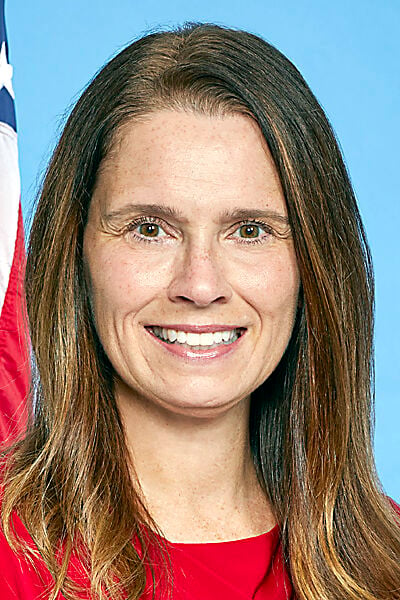 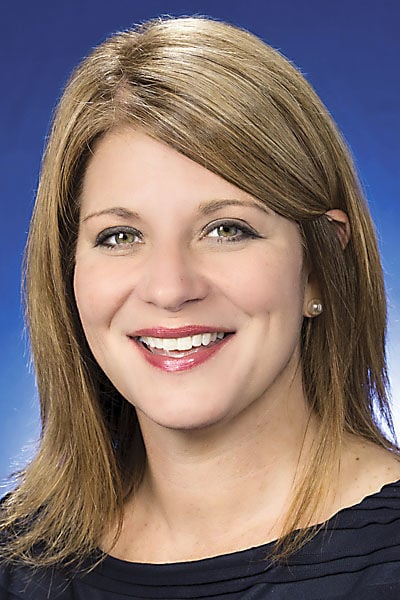 ANDERSON — The coronavirus pandemic has made this an election like no other, and even after Nov. 3, candidates for two Indiana House seats representing the area agree that the ripple effects will shape budget decisions at the state level, perhaps for years to come.

In District 35, incumbent Melanie Wright, D-Yorktown, is bidding for a fourth two-year term as state representative. She said legislators should take a nuanced approach to additional state spending in response to the pandemic, stressing that data from school corporations should be carefully considered.

“We would have to look at the communities and see how their COVID numbers are interacting with what’s happening in the school corporation, because that’s going to be a microcosm no matter what,” Wright said. “There might be different areas of the state where we would need more money for PPE than we would in some of the other areas. I think we’d have to carefully monitor that data.”

Wright’s challenger, Republican Elizabeth Rowray, said the pandemic has created uncertainty to the point where making iron-clad decisions on state spending for local communities would, in her opinion, be ill-advised.

“Until we understand what monies that are available, I don’t think anyone can honestly tell you, ‘Well, I’m going to give this kind of increase. I’m going to spend this here,’” Rowray said. “We just don’t know where we are right now, and I think it’s disingenuous to provide you with an answer that says, I’m going to do XYZ when we don’t know what kind of funding we’re going to be looking at.”

Rowray, a Yorktown resident and member of the Yorktown school board, said she’s running to “direct more education dollars into our classrooms” and bring more high-paying jobs to the district, which encompasses parts of Madison and Delaware counties.

Wright, a music teacher at Daleville Elementary School, said teachers’ salaries will likely persist as a key issue in the upcoming General Assembly session. However, if reelected, she said she would be reluctant to push for a state mandate to increase pay for educators.

In District 32, Republican Tony Cook is seeking a fourth term. His Democratic Party opponent, Amie Neiling, has suspended her campaign, citing a “family emergency” in a statement posted on her website.

Cook said he and other legislators have made a concerted effort to enact legislation to increase teacher compensation. He pointed to a report from the Indiana Education Employment Relations Board that found that the average base salary of the state’s teachers increased by $2,160 this year. He said commitments are in place for another 2.5% pay increase in 2021.

“We’re making a big effort, and I’ve been involved with that effort quite a bit,” said Cook, who spent 41 years as an educator before being elected to the Indiana House in 2014. “I’m very supportive of trying to move that bar. I’d like to see us in the top 25% of teacher salaries (nationwide), and I think we’re making good progress with that.”

Cook stressed that, as with many other parts of the budget, allocating money to individual communities to help with their COVID-19 response will require continued wise fiscal management at the state level.

“We still have all the other expenses from Medicaid back to all the pension plans for the police support, state police, those kind of things,” Cook said. “It’s a real balancing act going into the budget, and it’s where prudent minds need to stay fiscally solid, and yet ensure that we’re getting the money to those folks that really need that help.”