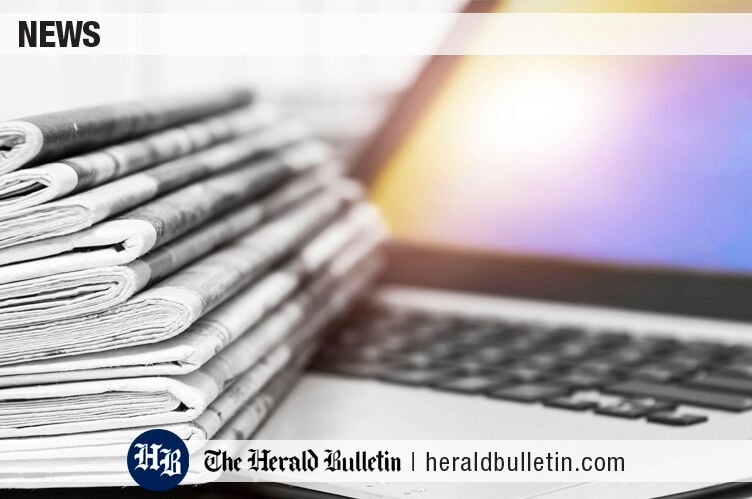 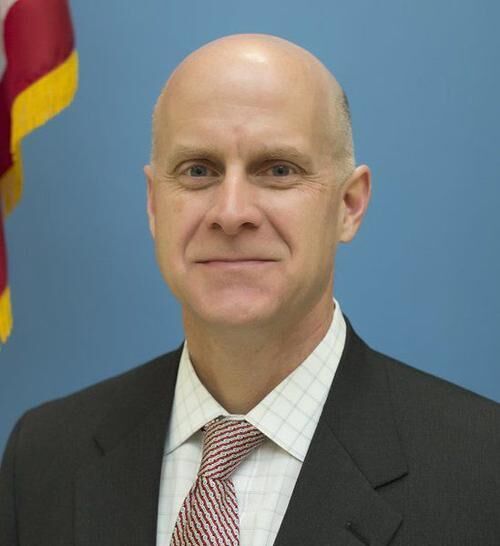 A pit bull has already been rehomed.

Boone County Coroner Justin Sparks said that after a forensic pathologist performed the 84-year-old’s autopsy, he determined her cause of death to be mutilation from dogs.

Moore’s son’s four dogs and a fifth dog he was fostering were in the house they shared on Elizabeth Drive in Lebanon when he left for work Sept. 14. James Moore found his mother’s body when he returned home, police said.

Part of her arm was missing and has never been found, and all five dogs had apparent blood stains around their mouths, according to the county’s petition to destroy the dogs filed in Boone Circuit Court on Sept. 24.

The City of Lebanon, Boone County, and the state of Indiana lack ordinances and laws to give the authority to euthanize dogs that attack on their owner’s property, Robert Clutter, attorney for the Boone County Commissioners, said.

“I guess none of us contemplated this type of situation,” Clutter said. “We are trying to find a way to dispose of the dogs."

Where are the dogs?

Jim Moore wants his dogs back, and at least one other person offered to adopt the two huskies in the pack, authorities said.

“State law considers dogs property, so we’re entitled to hold them as long as the investigation is still open, and it’s still open,” Clutter said.

The fifth dog is a pit bull that Jim Moore took into foster care about a month earlier from Lucci’s House Bully Rescue of Indianapolis.

The county reached an agreement with the rescue group and released Chance to its custody Monday.

“We agreed to permanent placement outside of Boone County and with a trainer who is very used to working with dogs who have behavioral issues,” Clutter said. “As part of the agreement, the dog is not allowed back in Boone County."

A woman who identified herself on the phone as the director of Lucci’s House declined to name herself or comment about the dog Tuesday.

“As for the remaining four owned by Mr. Moore, we’ve not yet arrived at satisfactory negotiations with his attorney,” Clutter said.

“We’re trying to look toward a possible release of the dogs that would still protect the public as much as we can,” he added. “We’re looking at a number of options. Mr. Moore’s attorney has been receptive to some different suggestions.

Loretta attended services at Lighthouse Baptist Church when she moved to Lebanon from West Virginia years ago, her pastor, the Rev. Merv McNair said, adding that her attendance had been sparse since the pandemic.

She had lived in her own home at first until a rotator cuff in her shoulder gave her a lame arm and she moved in with her son, McNair said. Loretta rode to services with McNair’s mother-in-law.

“She was always, always happy to be here,” McNair said. “She felt the love here.

“She knew the word of the Lord,” he continued. “She had the grace of God. She knew Christ. I’ve got to believe that she was in glory before all the dog thing took place.”