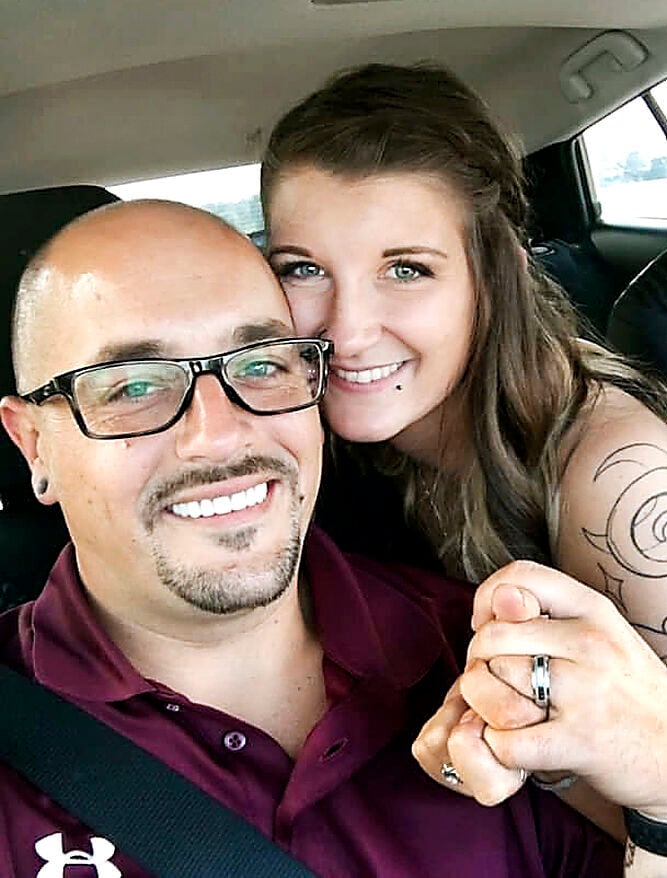 Michael and Virginia Lusher brought together a blended family of four children. 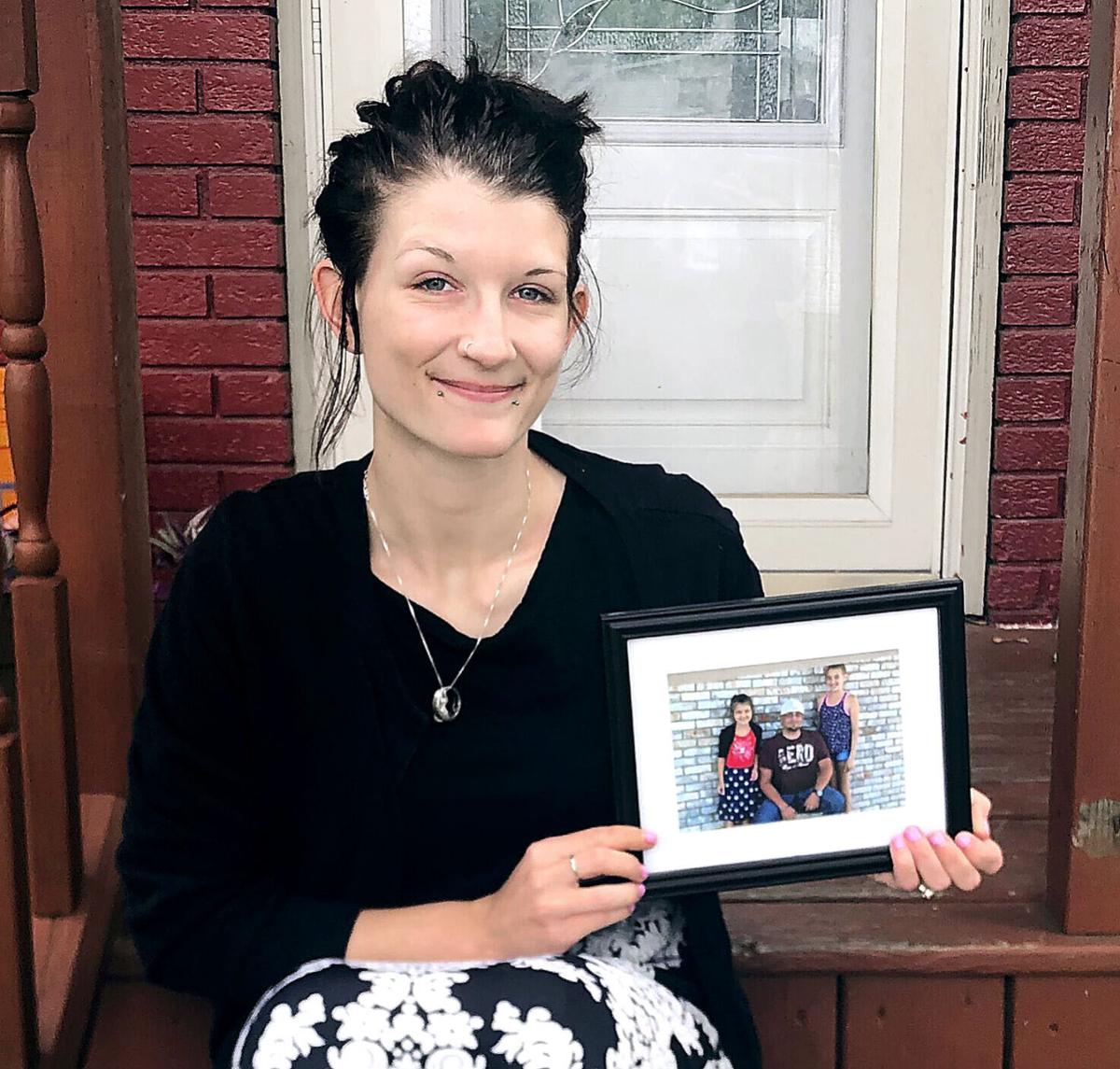 Virginia Lusher holds a photo of her husband, Michael, who died in a work accident Monday.

Michael and Virginia Lusher brought together a blended family of four children.

Virginia Lusher holds a photo of her husband, Michael, who died in a work accident Monday.

ANDERSON — Two-year-old Emma pulled a tissue from the box next to Virginia Lusher and handed it to her. Virginia smiled at her daughter and dabbed the skin under her eyes.

“He was just that person that was just so different from everybody else, and just so charming and charismatic,” Virginia Lusher said of her husband, Michael.

“He was rare, very rare,” said Michelle Lusher, his sister-in-law.

Michael Lusher, 36, died in an accident Monday while working for That Tree Feller, a Daleville business owned by Randall and Stephanie Coomer.

According to Madison County Coroner Danielle Noone, Michael was clearing brush at the bottom of a tree the crew was trimming when he was struck by falling debris. He was transported to the emergency room at Ascension St. Vincent Hospital in Anderson, where he was pronounced dead, Noone said.

The coroner listed the preliminary cause of death as accidental blunt force trauma to the head.

“Mike was one-of-a-kind,” Stephanie Coomer said Thursday. “He was always positive, didn’t have a negative bone in his body. He had a great way of bringing calm to any situation.”

A post Monday evening on That Tree Feller’s Facebook page reads, “Today we lost a brother. There are no words to describe this loss. Mike, you were a hell of a man, father, son and friend. ...

“Tree work is dangerous work. Some days you can do everything right, and something can happen in the blink of an eye.”

Michael worked with the Coomers previously at Concentrix in Daleville, where he and Virginia met three years ago.

Michael was Virginia’s on-the-job trainer, and he always told her that, from the moment they met, he knew she was the one. He would get in trouble at work for leaving flowers on her desk, dousing them with Sean John Unforgivable cologne because he knew she loved the scent.

Together, Michael and Virginia brought together a blended family with four children.

After Michael’s sudden death Monday, Michelle started a GoFundMe page because she felt she needed to do something to help her family. She originally put the goal at $5,000, thinking maybe they’d hit it.

Within 24 hours, people from across the Anderson area community and beyond reached that first goal. Michelle then upped the goal to $10,000.

“We continue to just be absolutely floored with the support that we are getting from the community,” Michelle said.

As of noon Thursday, the GoFundMe was at $11,323, more than twice the original goal. The money will help the family adjust from two incomes to one, help pay for any unexpected bills and help push forward Michael’s dream of sending his kids to college.

As the family heals, one of Virginia’s favorite memories of her husband is a note he wrote on his phone Aug. 24, 2019:

“The most important lesson I have learned along my journey through life is that there is only one thing that remains constant in all aspects. Change. Try not to put stock into plans that have been made whether big or small. Instead, invest your energy into skills that will help you solve problems.

“Life is built upon constant change. Our preconceptions of what should, or was supposed to happen are (minuscule) at best. I am happy today because I am adaptable in any environment or situation that life can muster and send my way. Deep thoughts for now…”

Funeral services for Michael will be Friday at 1 p.m. at Faith Assembly Church in Anderson.

To contribute to the Lusher family in memory of Michael Lusher, make a donation at gofundme.com/the-family-of-mike-lusher.